Djokovic path to final easier without Rafa and Roger: US Open draw 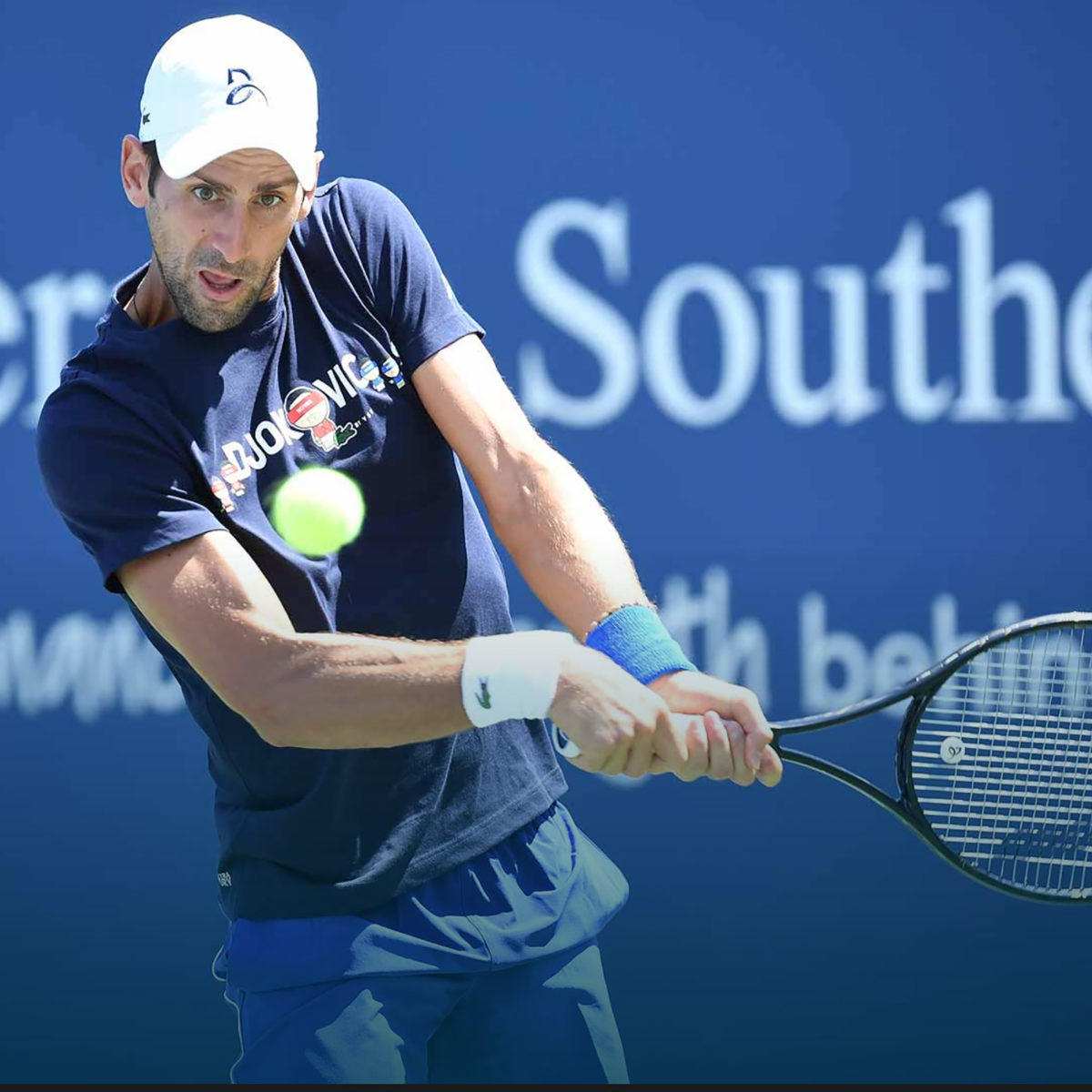 Novak Djokovic will begin his quest for a fourth US Open title against Bosnian Damir Dzumhur next week.

Djokovic will be chasing an 18th grand slam singles triumph, a feat he favoured with bookmakers to achieve as there is no competition from Rafa Nadal or Roger Federer.

The Serb doesn’t have it all his own way though and could face fourth seed Stefanos Tsitsipas or Alexander Zverev in the semi-finals.

Second seed Dominic Thiem begins against Jaume Munar and could meet Andy Murray in round four.

Murray faces Yoshihito Nishioka in the first round and could then face a tough latch against 15th seed Felix Auger-Aliassime.

Osaka could face 16 year old Coco Gauff in the third round.

Gauff faces Anastasija Sevastova in round one. Sevastova made the 2018 Open semi-finals..

Serena Williams has a tough draw, and will fellow American Kristie Ahn in round one.

She is a tough quarter of the draw with No. 7 seed Madison Keys, No. 22 Amanda Anisimova and No. 26 Sloane Stephens.

Australian Open champion Sofia Kenin plays Yanina Wickmayer of Belgium in round one and could face Serena Williams in the semis.

The Open draw was unveiled online on Thursday with no ceremony because of the COVID-19 pandemic.

The US Open starts on Monday 31 August