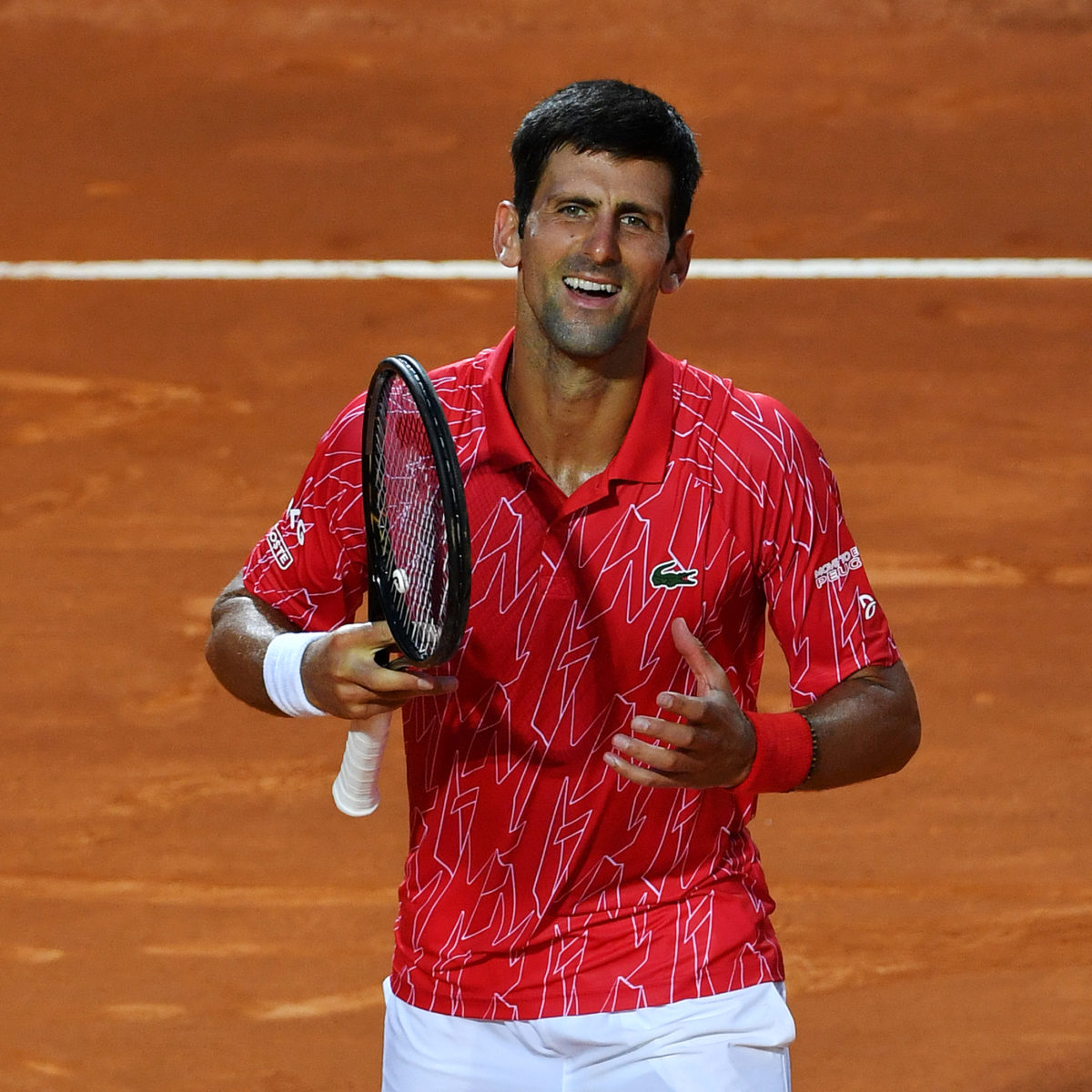 Novak Djokovic maintained his torrid winning pace, scoring his 35th victory of the season on Monday as he faced his first seeded opponent so far at the French Open.

Djokovic sealed his place in the quarter-finals on his first match point,

“It was a very balanced match, and harder than the scoreline might look,” Djokovic said. “point for point it was very equal.

“I found my serve in the right moments and my legs held up well.”

Djokovic finished with 44 winners and 28 unforced errors, breaking on six of 15 chances against his Russian opposition.

The victory achieved Paris revenge for the world No. 1, who was defeated by Khachanov at the indoor Bercy Masters 1000 final in 2018.

The Russian looked like threatening at the late third-round stage, earning a break-back for 2-all but losing serve a game later and exiting on Djokovic’s match point winner.