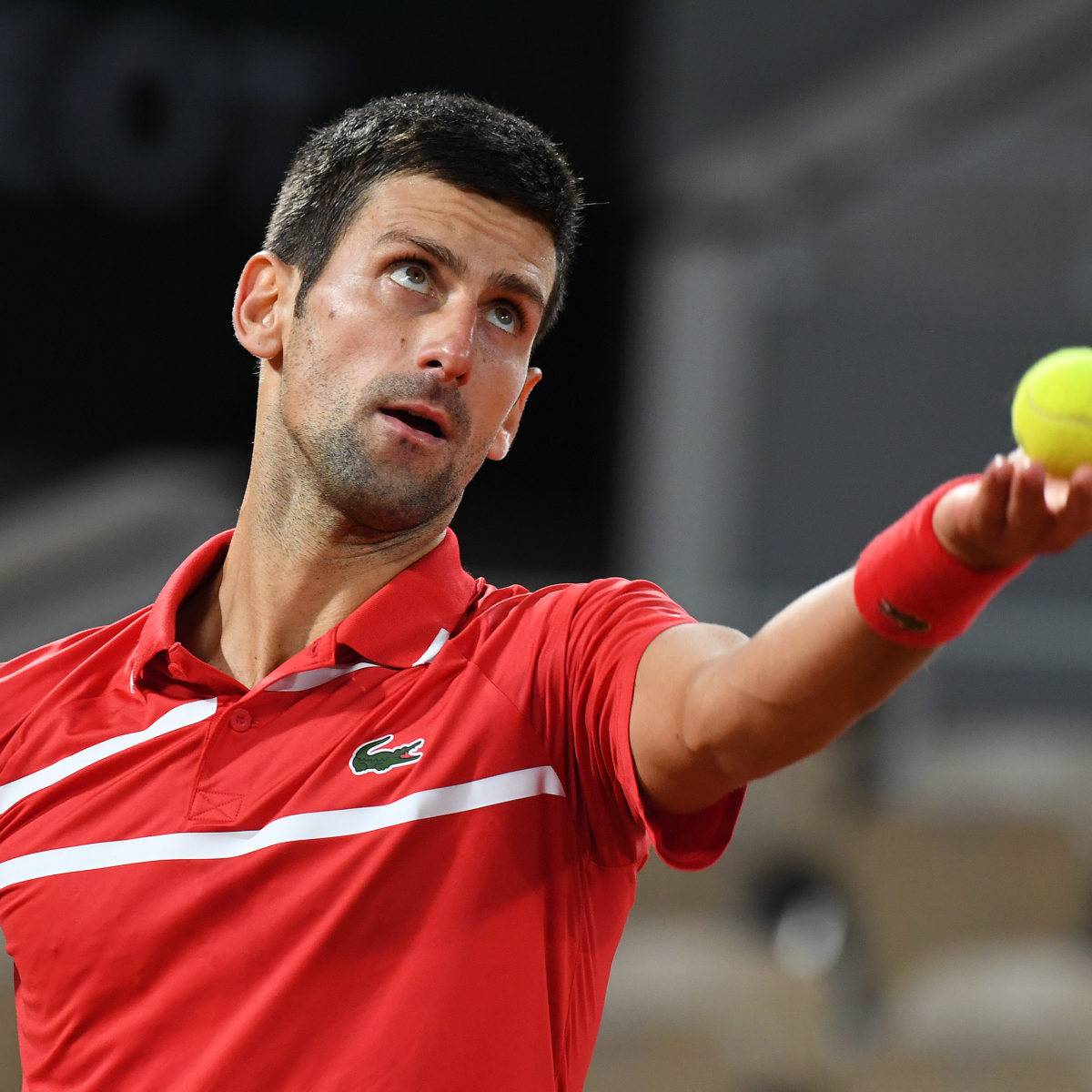 Novak Djokovic has refused to pass judgement on Naomi Osaka’s decision to give media the silent treatment during the upcoming French Open.

But the self-aware Serb is quick to admit that the mental health challenges in tennis amid COVID lockdown conditions are far from easy.

Osaka’s revelation that she will cops fines and skip media conferences when Roland Garros begins on Sunday has the tennis world in a storm.

French tournament officials are particularly incensed at the unprecedented action, mooted by the world No.2 on the grounds of “mental health.”

Djokivic is noted as something of a tree-hugger, with his belief in the healing power of water and his refusal to reveal his thoughts on COVID vaccines.

But the top seed in Paris has lent a sympathetic ear to Osaka as he competes this week at his family-run ATP 250 in Belgrade.

“I understand that sometimes press conferences can be uncomfortable, you don’t always enjoy them, especially if you have just lost a game, but it is part of our sport and our life on the circuit,” he said..

“It is something we must do, if not, we are fined, or at least it happens like that in the ATP. That’s all I can say about it. “

The 34-year-old said that tournament isolation life is becoming a grind on players even as the pandemic starts to wane in some parts of the globe while continuing to remain active in others.

.”The issue of mental health and personal well-being is probably a little underestimated on the circuit, especially in the last fifteen months with the presence of the virus and everything that has happened.

“We had almost forgotten that feeling (of freedom), we traveled constantly with the only possibility of being in our hotel rooms, from there going to the courts and that’s it.

“That’s fine for a week or two, but if you do it every week it ends up wearing you down mentally.

“We are human, like everyone else, and we want to have freedom.”

Djokovic said that lower-ranked players who depend on prize money for all of their income have been hit the hardest by the COVID restrictions.

“We should talk a lot more about mental health : there are many important factors to take into account right now, there are doubles players whose prize money has been lowered a lot and they are traveling the circuit losing a lot of money.

“They too have to be confined to their hotels for a long time and that has a huge effect on the players.

“Right now, we can’t complain too much either: we can travel, we have the possibility to do our work.

“Sometimes we have to be constantly attentive to everything that happens, and try to make the best decision for everyone.”