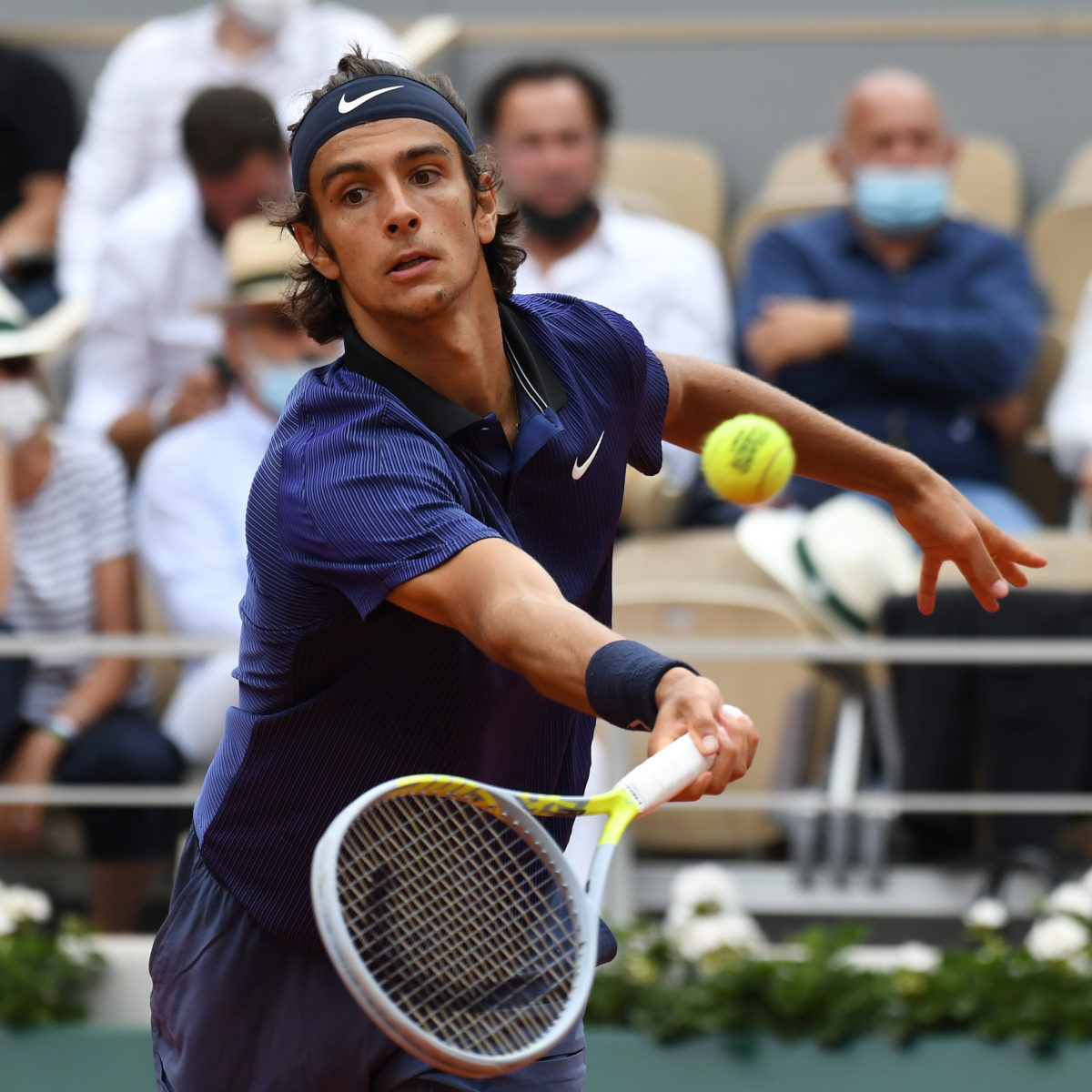 Lorenzo Musetti will be travelling to London in style and safety for his Wimbledon debut thanks to a helping hand from Novak Djokovic.

Italian media report that the world No. 1 Serb, who defeated the 18-year-old in the French Open third round, has offered the youngster a lift in a private jet so that Musetti will have time to finish his high school exams.

Timing will be tight for Wimbledon, which begins on June 28: Rome-based Musetti will complete his exams next Monday, June 21.

With the Grand Slam starting a week later and Musetti loathe to board a scheduled flight due to possible COVID risk, Djokovic has stepped in.

The Serb is reportedly not keen to get to London until the last possible moment due to harsh lockdown conditions to be imposed on players, so the timing of the journey suits him and Musetti down to the ground.

Quarantine conditions at Wimbledon are likely subject to some change anyway, with Britain likely to find itself in an extended COVID lockdown with a government decision due on Monday.

Djokovic has won the last two editions on the London lawns while Musetti will be competing for the first time in the main draw.