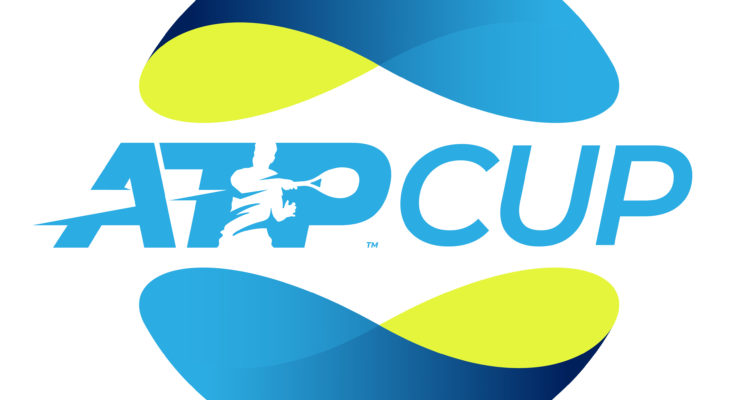 Novak Djokovic and Rafa Nadal will start the ATP Cup on February 2 when Serbia and Spain face Canada and Australia.

World No. 3 Dominic Thiem and Russian Daniil Medvedev will also be in action day one of the tournament at Melbourne Park.

Reigning champions Serbia will begin against Canada on Rod Laver Arena, while Thiem’s Austria will play the early session on the John Cain Arena against Italy.

Nadal and Medvedev will highlight the evening sessions when they play Australia and Argentina, Nadal lining up against Aussie No.1 Alex De Minaur.

Germany, Greece, France and Japan will play their first ties of the tournament on Day 2. Each tie will consist of three matches with No. 2 singles players competing before the No. 1 singles, followed by a doubles match.

The winners from each group will advance to the semi-finals.