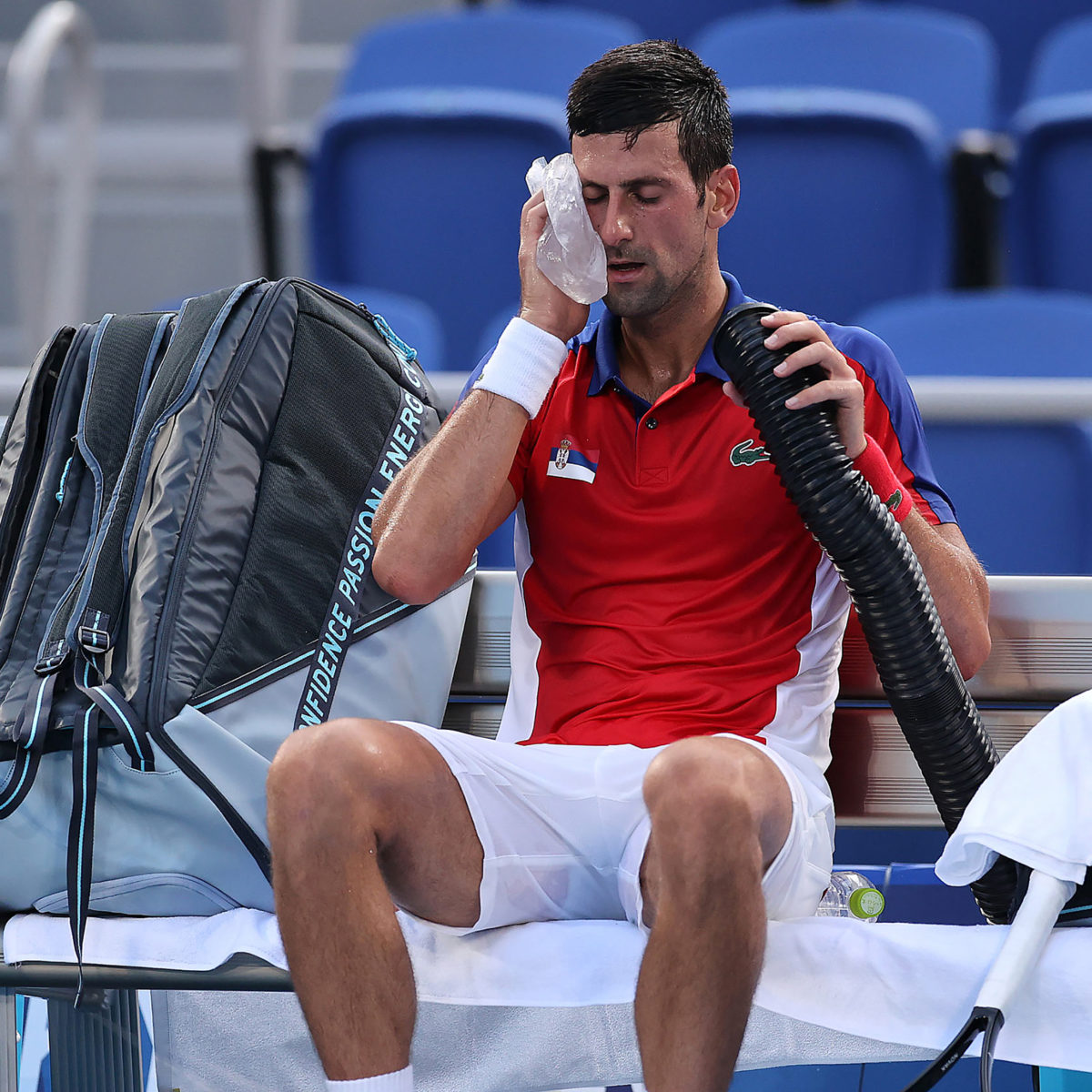 Ms Andrews has since issued a strongly-worded statement, saying the Commonwealth enforces the border, not the state government.

“Any individual seeking to enter Australia must comply with our strict border requirements,” Ms Andrews said.

“If an arriving individual is not vaccinated, they must provide acceptable proof that they cannot be vaccinated for medical reasons to be able to access the same travel arrangement as fully vaccinated travellers.

“Australian Border Force will continue to ensure that those who arrive at our border comply with our strict border requirements.

“No individual competing at the Australian Open will be afforded any special treatment.”

And Prime Minister Scott Morrison said Djokovic would be treated no differently to anyone else on arrival.

“There should be no special rules for Novak Djokovic at all. None whatsoever,” Mr Morrison said.

“If medical exemptions have been provided by medical professionals and that has been furnished to him as a proviso for him to get on that plane, well, that will have to stack up when he arrives in Australia.”