Djokovic motors past Berankis in Paris 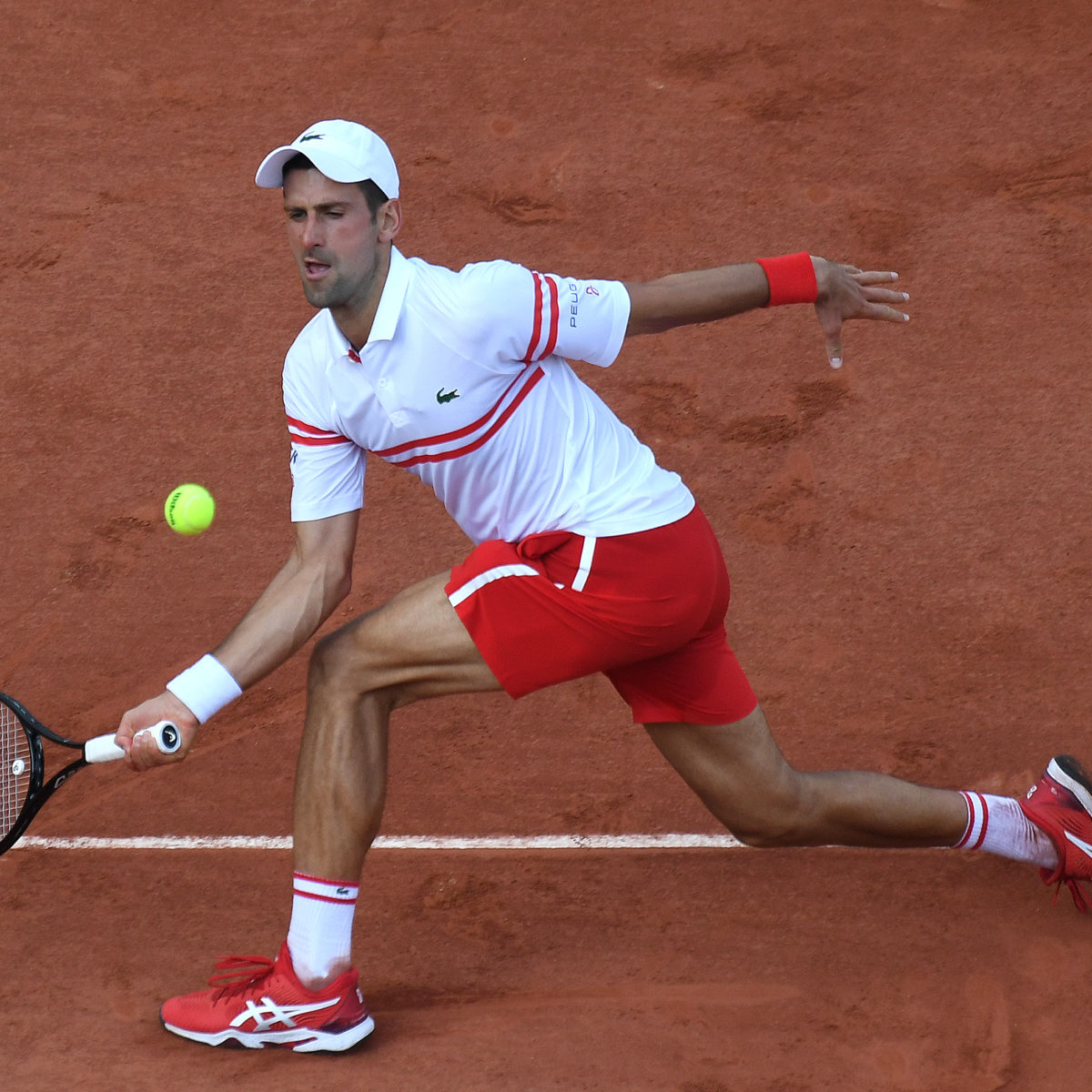 Novak Djokovic showed complete superiority as he booked a place in the fourth round of the French Open for a 12th consecutive year on Saturday with a 6-1, 6-4, 6-1 defeat of Rikardas Berankis.

The success nudged him one ahead of longtime rivals Roger Federer and Rafael Nadal, each of whom currently have 11 with their own third rounds here still to play.

The Serb top seed laid on a third easy win in as many matches this week at Roland Garros, taking 94 minutes to put out his 93rd-ranked Lithuanian opponent.

“It’s great to have the public back on the court,” the winner said to the COVID-limited 1,000 fans inside the Chatrier stadium.

“I played well even if it was not as easy as it might have looked.. I mixed up my game well and am satisfied.

“Conditions were different today with the clouds giving a lower bounce to the ball. But I adapted well.”

“He has a powerful game and nothing to lose,” Djokovic said after his own victory where he never faced a break point and fired 30 winners.