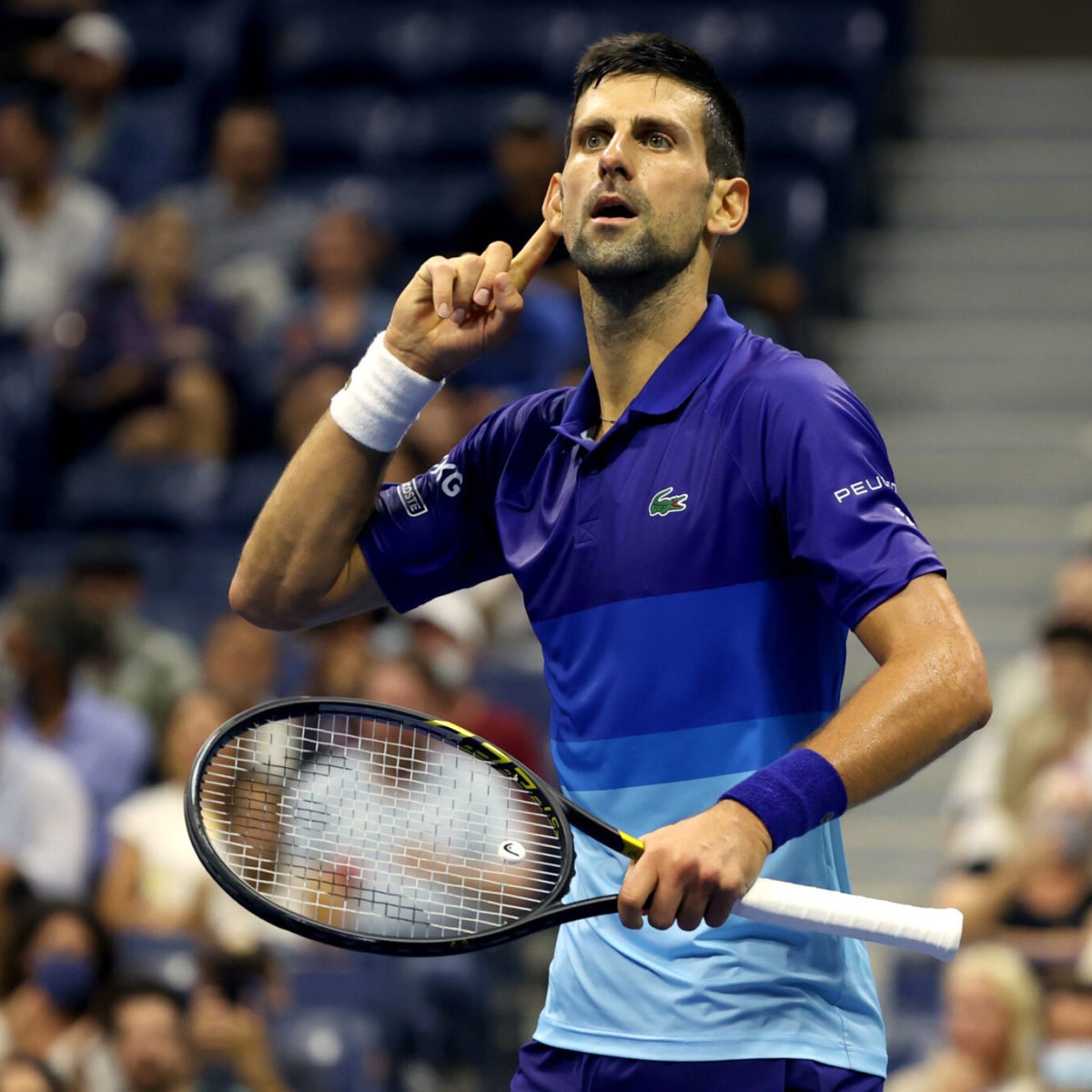 The Novak Djokovic debacle has taken a new twist with the world No. 1 reportedly set to sue the Australian Government for loss of potential prize money and his “imprisonment” at the immigration detention hotel in Melbourne.

The latest story has come to light after Tennis Australia denied it paid Djokovic’s legal bills during his battle to stay in the country, telling Sydney radio station 2GB the claims were ‘all untrue’.

Djokivic lost his battle on Sunday after the Australian Federal Court backed Immigration Minister Alex Hawke’s decision to revoke his visa. He left the country that evening.

The Tennis Australia allegations were made by Melbourne businessman John Locco on a podcast.

“They gave us an answer yesterday that was a non-answer so we followed it up again and said can you give us a clear answer,’ Fordham said.

“They now say “all untrue”. All untrue.

“So we have written back saying ‘are you categorically saying Tennis Australia did not pay for any legal fees for Novak?

“We’re yet to hear back but based on the answer they’ve given us, they’re saying they didn’t pick up the tab.’

It’s still unclear what the fees will be, after initial reports suggested a figure in the region of $500,000.

Meanwhile, the London Sun newspaper has reported Djokovic will sue for $AU6 million, a figure that includes the loss of$AU4 million prize money he would have received had he won the tournament.