Djokovic may be softening his hardline US Open stance 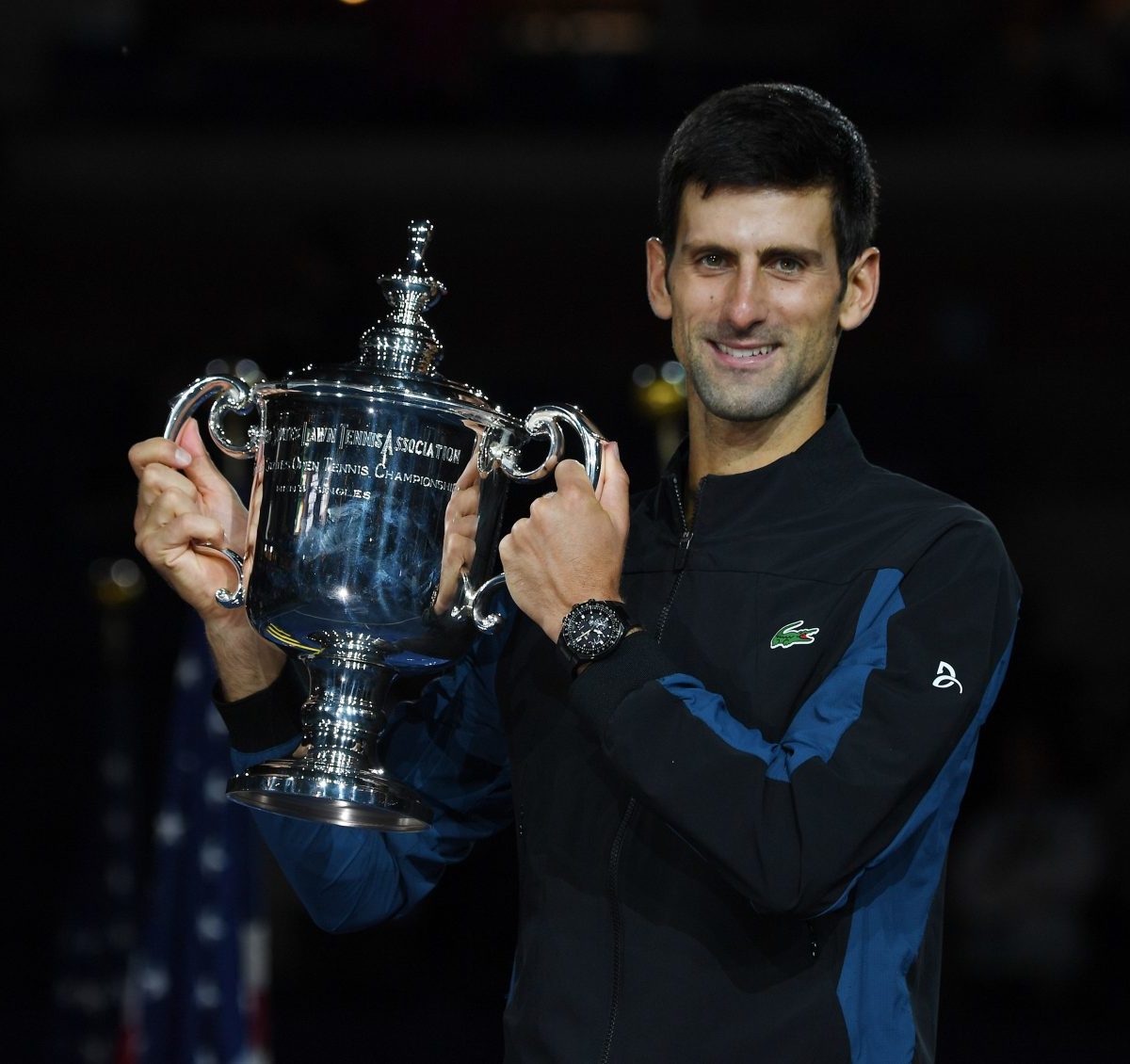 Novak Djiokovic may be laying the groundwork for a US Open entry after the No. 1 appeared to reverse his hardline stand of just days ago when he described proposed virus lockdown conditions as “extreme.”

The Serb had expressed his displeasure at what promises to be a pygmy version of the major which will stick to its original calendar date of an August 31 start.

Officials this week laid out strict standards for the controversial event, with a reduced doubles draw, elimination of qualifying, mixed doubles and the wheelchair event, no crowds around the grounds, frequent COVID-19 testing of competitors and a limit of two additional team members onsite.

In addition, players will be expected to live inside a tennis bubble between an airport hotel and the tennis centre..

But on Thursday, the 33-year-old may have opened the door slightly towards a change of heart,  despite similar criticisms and doubts from other major names including fellow WTA No.1 Ash Barty plus holder Rafael Nadal.

“We are grateful to have the opportunity to play these tournaments, especially the Grand Slams, which are sacred in the history of our sport, ” Djokovic told Eurosport.

Only days ago he had cast serious doubts on crossing the Atlantic to play: “Most of the players I talk to are pretty pessimistic about going there.”

But as the 180-degree turn progresses, Djokovic is changing his line.

“(We) will have to adapt to what we are given. I think that many people were skeptical, myself included, on the fact that these tournaments could be held.

“I’m sure that ATP and USTA are doing their best. Upon arrival, it is not us, the players, who decide.

Djokovic, like his elite top peers, usually travels with a numerous team including coaches, physios, stringers plus immediate family complete with children.

While not tipping his hand as to what his final decision might be, Djokovic looks like falling into line.

“We will all, collectively, try to make it the priority for the coming weeks. It is a question of justice. “

The Open scored a major PR coup this week, getting six-time winner Serena Williams on board, with defending champion Bianca Andreescu also adding her name as a solid entry.