Laver Cup The French Open The US Open 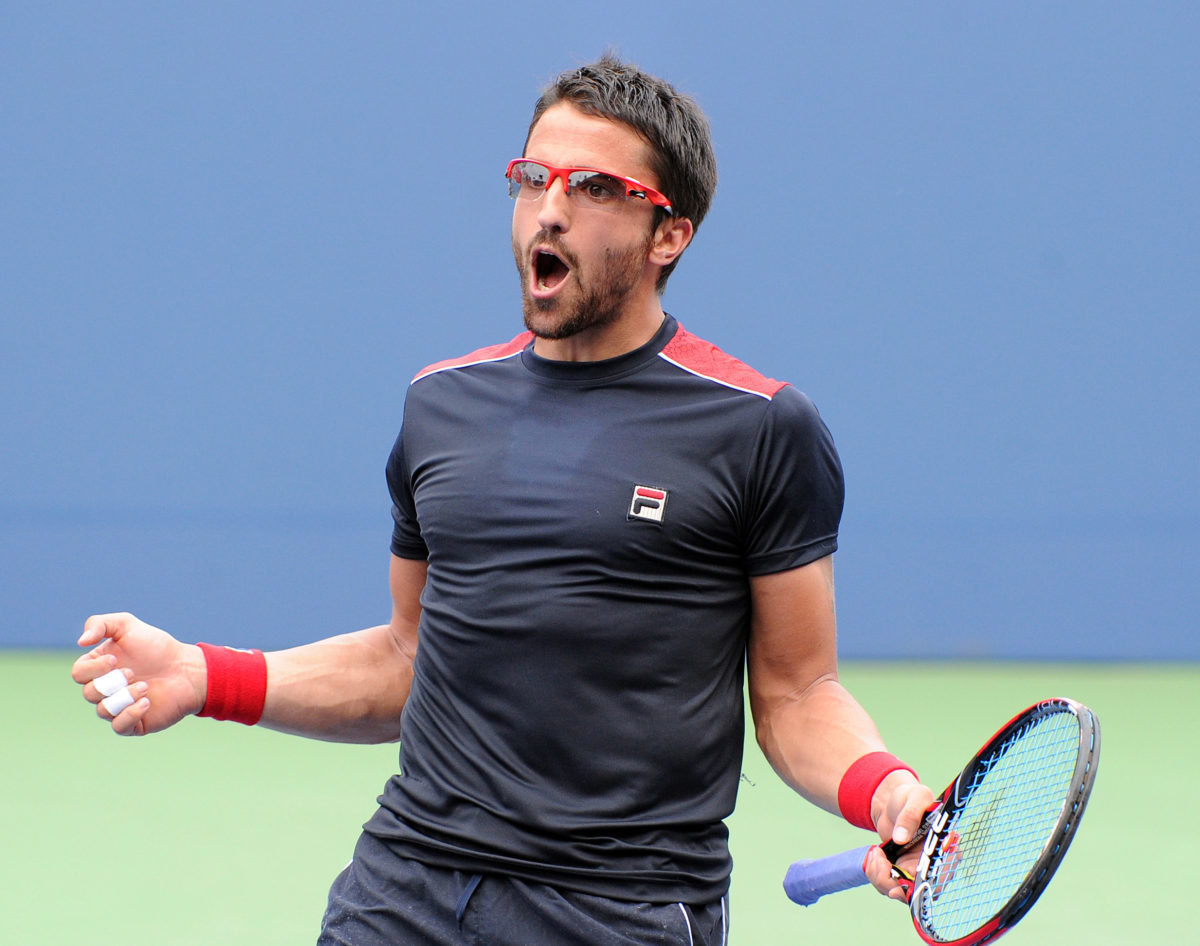 A close mate of Novak Djokovic has warned that moving too quickly to stage the US Open amid the current COVID-19 emergency could backfire big time on the hardcourt major.

The Open, which is played in Queen’s – heart of the serious virus outbreak in the US – has vowed for now to go ahead with its August 31 start.

But with dire warnings from government and health officials that things are getting worse in the US before they get better, plans could perhaps change.

Serb Janko Tipsarevic, who retired last season, has warned that danger could lie ahead of the brashest of all the four majors if it goes it alone in the face of worldwide health concerns.

“I wouldn’t rule out the possibility of seeing a tennis ball being hit for the rest of 2020 but I consider the US Open a big question mark,” Tipsarevic told Serbia’s Sport Klub.

“I think the United States will be the hardest hit country by the coronavirus pandemic and it will be extremely hard to get the situation under control before the end of August, when the US Open is scheduled to start.

“You probably remember when (Wimbledon finalist) Eugenie Bouchard fell in the locker room (2014), sued the US Open, won the case and got compensated a few millions dollars.

“Can you imagine a situation in which the tournament organizers decide to proceed with the US Open and a player contracts the coronavirus and has serious consequences. Just imagine that scandal.”

The spring French Open has moved it’s date to a September 20 start while Wimbledon cancelled the grass-court classic for 2020.

The US Open’s indoor practice facility is currently ready as a field hospital while the Ashe showcase court is being used as a staging area for food and medical supplies in the hardest-hit of the New York suburbs.

When push comes to shove, Roger Federer’s Laver Cup is certain to lose out ot the prestige of the French Open due to the COVID-19 crisis which has brought tennis to a screaming halt until July.

That’s the tip from French coach and former player Thierry Ascione, who mentors both Jo-Wilfried Tsonga and Richard Gasquet.

The tournament director of May’s now cancelled Lyon ATP clay event told London’s Daily Express that players are sure to choose the Paris Grand Slam – now moved from its late May start to September 20-October 4 – over the Europe v World Laver event, set for Boston September 25-27.

The schedule clash, he added, would naturally favour the well-established clay major with decades of history and tradition behind it..

While Laver officials have said their event would go ahead as planned. things could well change.

“I cannot imagine (Federer skipping Paris), I can’t for a moment.

I cannot imagine that players prefer to play the Laver Cup than the French Open,” Ascione said.

“If they do I don’t have answers, I think it is impossible. Something has to move.

“To think the Laver Cup is more important than Wimbledon or Roland Garros…. I am sure the players will go to the French Open.

“If they don’t that is their choice but I am French, that’s my point of view.”

The 39-year-old who retired in 2010 and was a contemporary of Federer during a decade-long career, never went past the second round of a Grand Slam.

“Even if the Laver Cup has the date and they have been doing it for three years now, I think for the tennis world and the institution of tennis the Grand Slam is much more important than the Laver Cup.

“I cannot imagine that somebody is saying something different than this.

“Moving Roland Garros is good move, but the way it has been done is maybe not the right way. The most important thing in tennis is the Grand Slams.”