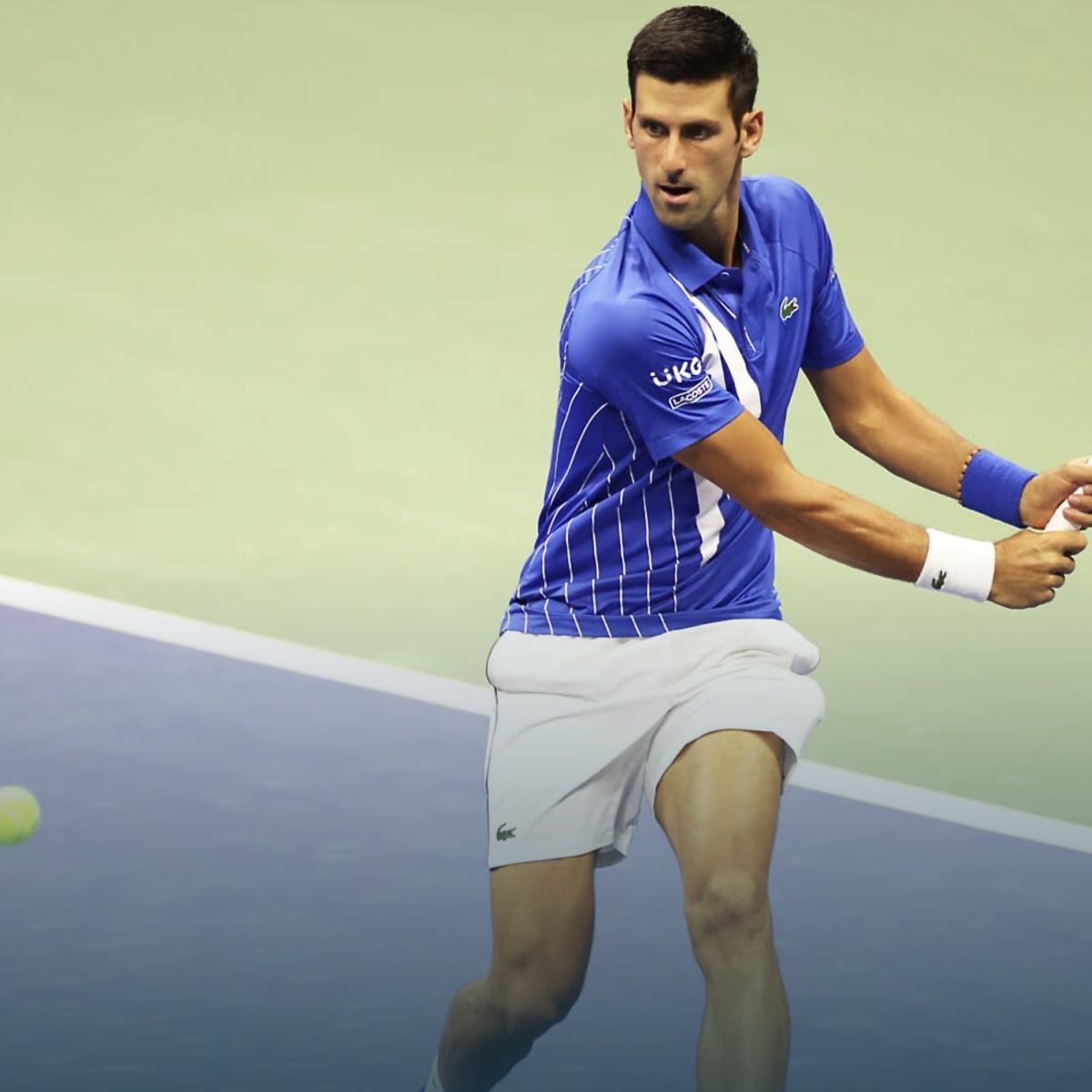 The top seed was able to track down Struff’s powerful forehands and then force errors from the German.

It was all too say and 102 minutes later Djokovic had improved his season to 26-0.

”It was a very good performance from my side. I managed to read his serve well,” Djokovic said.

“I found my way, especially after the first set. The second and third sets were a really great feeling on the court.

“I’ve been playing well the past couple of weeks, training well, focussing on the right things, maintaining that level of performance and hoping for the best.

“I’m feeling confident about my game and taking that to every match I play.”

“He returns a lot of balls, so I’ve got to be ready for a lot of exchanges. It’s going to be a demanding match physically and mentally.

“Hopefully I’ll be able to continue the good performance that I had tonight.”