World No.1 steadies for tilt at another title

Novak Djokovic put on a master class to dominate Kevin Anderson 6-2, 6-2 and reach another title match at the ATP Finals.

The world No. 1 who repeated the win he took over South African Anderson in the Wimbledon final four months ago, will take a run at a record-equalling sixth trophy at the year-end event.

Victory would draw him level alongside Roger Federer, who was beaten by Alexander Zverev 7-5, 7-6 (5) in controversial fashion after a point in the tiebreaker was stopped and re-played due to a ballboy dropping a ball.

The decision spelled bad luck for Federer, who was aced on the re-played point and moments later found himself on the losing end of the final scoreline.

Djokovic won his eighth match from nine played against Anderson, with the Serb advancing in an hour and a quarter with a devastating display for a third win this season in the one-way series. 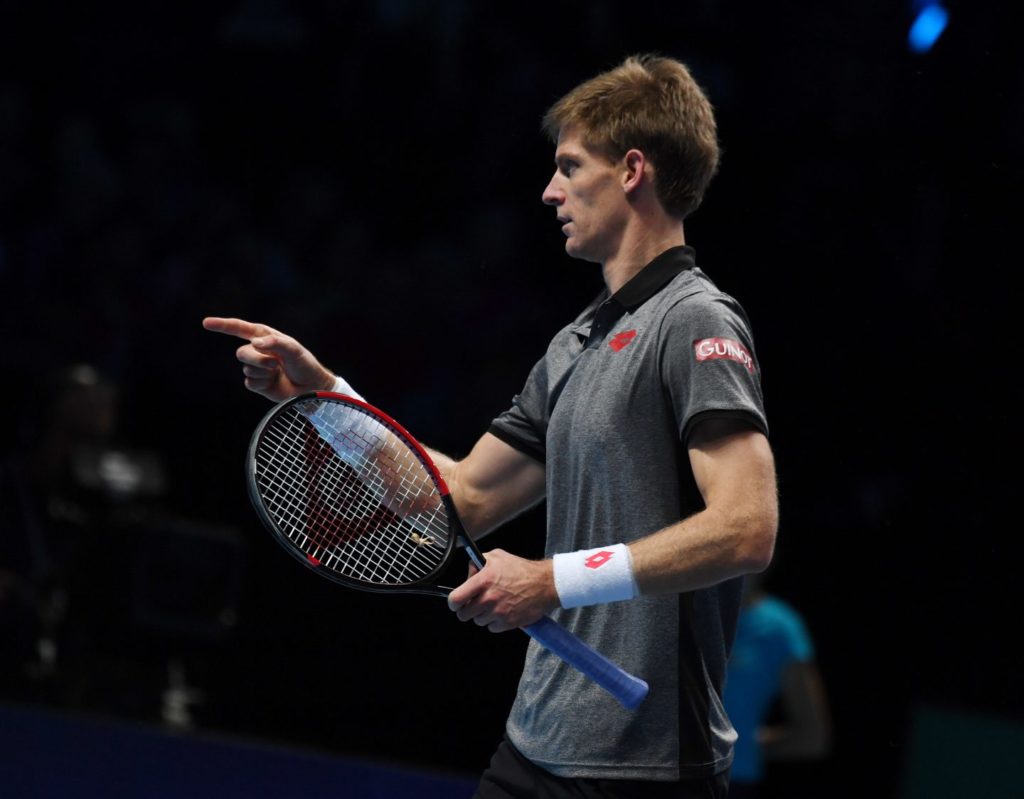 The 31-year-old Serb will be playing in his seventh year-end final, with his only loss coming in 2016 against Andy Murray, who also took the top ATP ranking with that victory.

Djokovic stands an impressive 35-2 since the beginning of Wimbledon and has now won six straight semi-finals at the season-wrap-up tournament.

He as not been broken in 36 service games and has faced – and saved – only two break points over four matches. 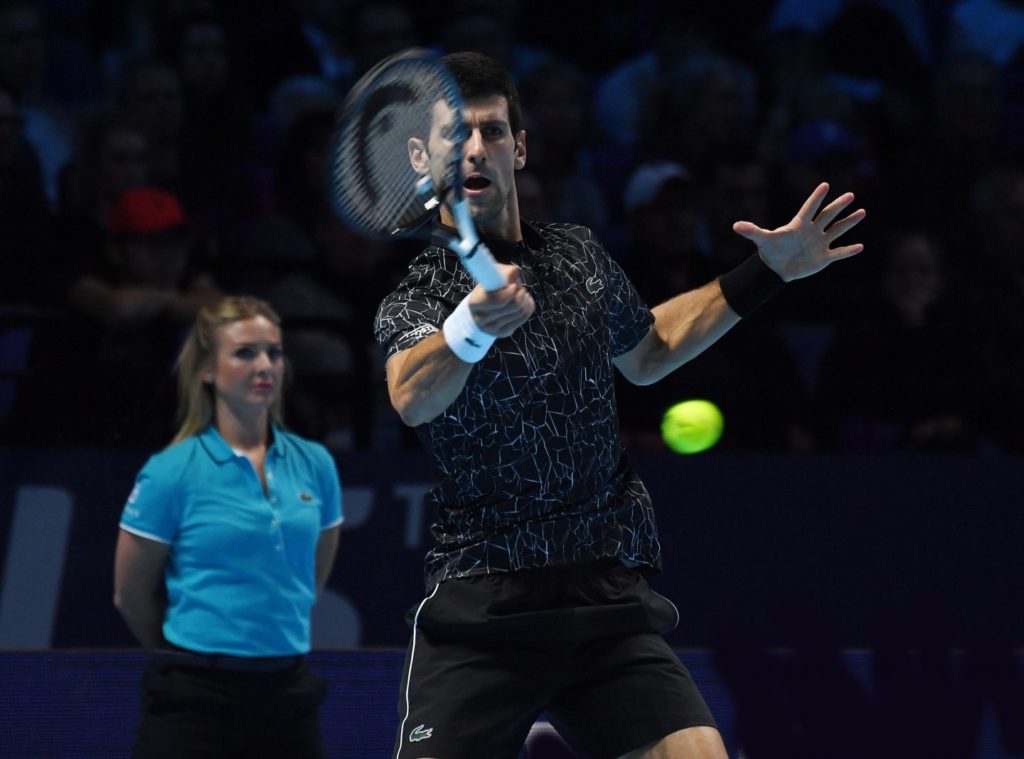 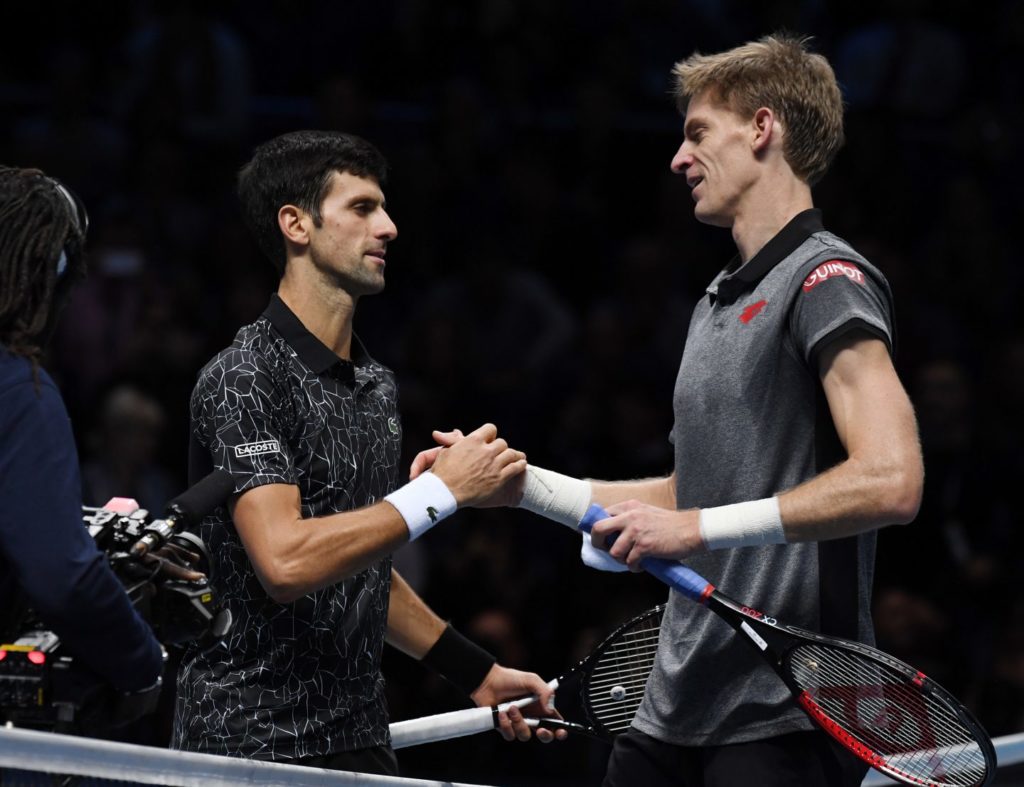 Zverev won their first match last season in the Rome final. “I’ve  have played very well in the group stage against him (Zverev), but I don’t think he was close to his best to be honest and he’s been playing really well last couple of matches,” Djokovic said.

“Today against Roger he had a great match he said. “I played my best match this week and it came at the right time.”