Djokovic looking over his shoulder at ATP NextGen 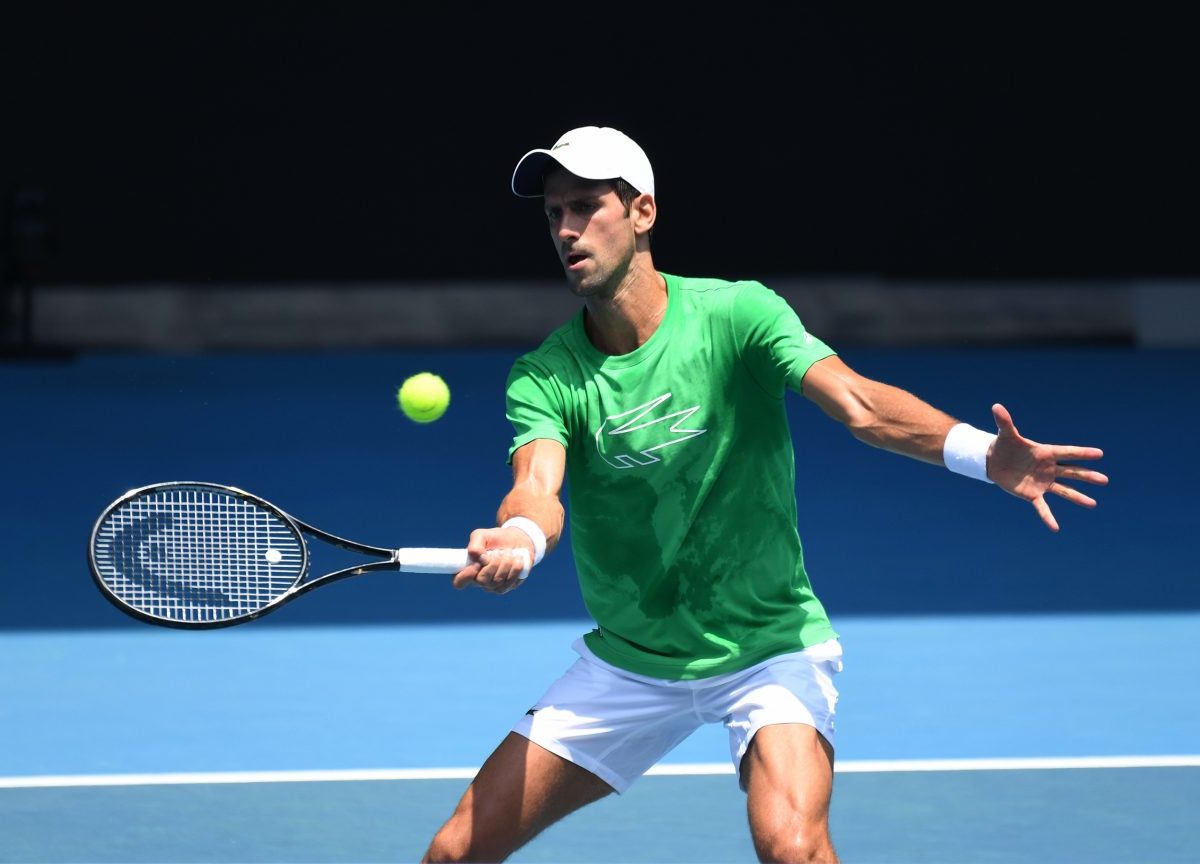 Facebook0Tweet0LinkedIn0Pin0
As he starts the bid for an eighth title at his most productive Grand Slam, defending champion Novak Djokovic  cannot help but glance over his shoulder as the next ATP generation tries to catch up.
The Serb who along with Roger Federer and Rafael Nadal have dominated the last 15 years of the men’s game said it’s no secret that a changing of the guard is on its way.

“They’re coming closer and closer,” the 32-year-old said on Sunday on the eve of the Open start.

“(Russian Daniil) Medvedev (ranked fourth behind the Big Three) had a great fight with Rafa in the last Grand Slam, the US Open.
“Greek No. 6 Stefanos) Tsitsipas played semis here last year (upsetting Federer, winner of the previous two editions). (Australian) Dominic Thiem twice (reached) finals in French Open (losing to Nadal in 2018 and 2019).
“They’re very, very close,literally one set away.”
And the Serbian warned: “On a given day, in the very near future, I think that (a young gun Grand Slam title) can happen – it’s inevitable.”
Djokovic said the newcomers have been putting in the work with their coaches and teams and it’s only a matter of time prior to a major trophy breakthrough.
“I don’t think they are missing too much, to be honest. They possess very powerful games that require a lot of skills, and they have those skills.

“They have put in the hours and dedicated themselves on and off the court.A lot of those next generation players are working very hard, being very professional.

“That’s one of the precursors, for the success.“
But the world No. 2 behind Nadal added: “To win a Slam and also to consistently on the top level for many years, it needs a player to gain that mental and emotional maturity and experience to understand his own strengths, to fight his own fears and to really maintain that level for a long time.“
The old pro suggested that he and his longtime colleagues still have an edge.
“Rafa, Roger, and I, obviously because of the past 10, 15 years, we know what we need to do mentally in this particular situation. That gives us probably a little bit of an edge.“
“But  everything has to kind of intertwine,and be in balance -and you need to have luck on the day and for the stars to align to win a Grand Slam trophy.

“They’re very close. I don’t think it’s miles, miles away maybe as it was some years ago. They are definitely hungry. 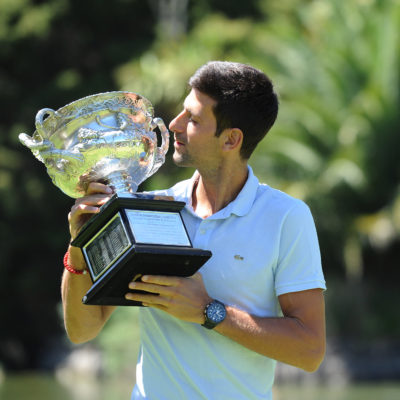 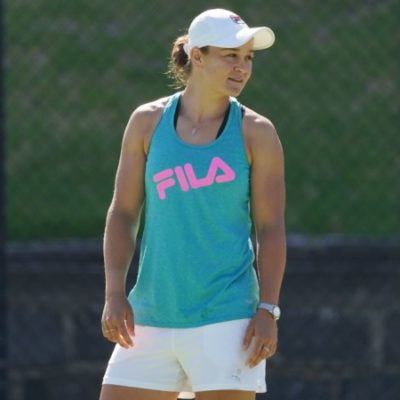