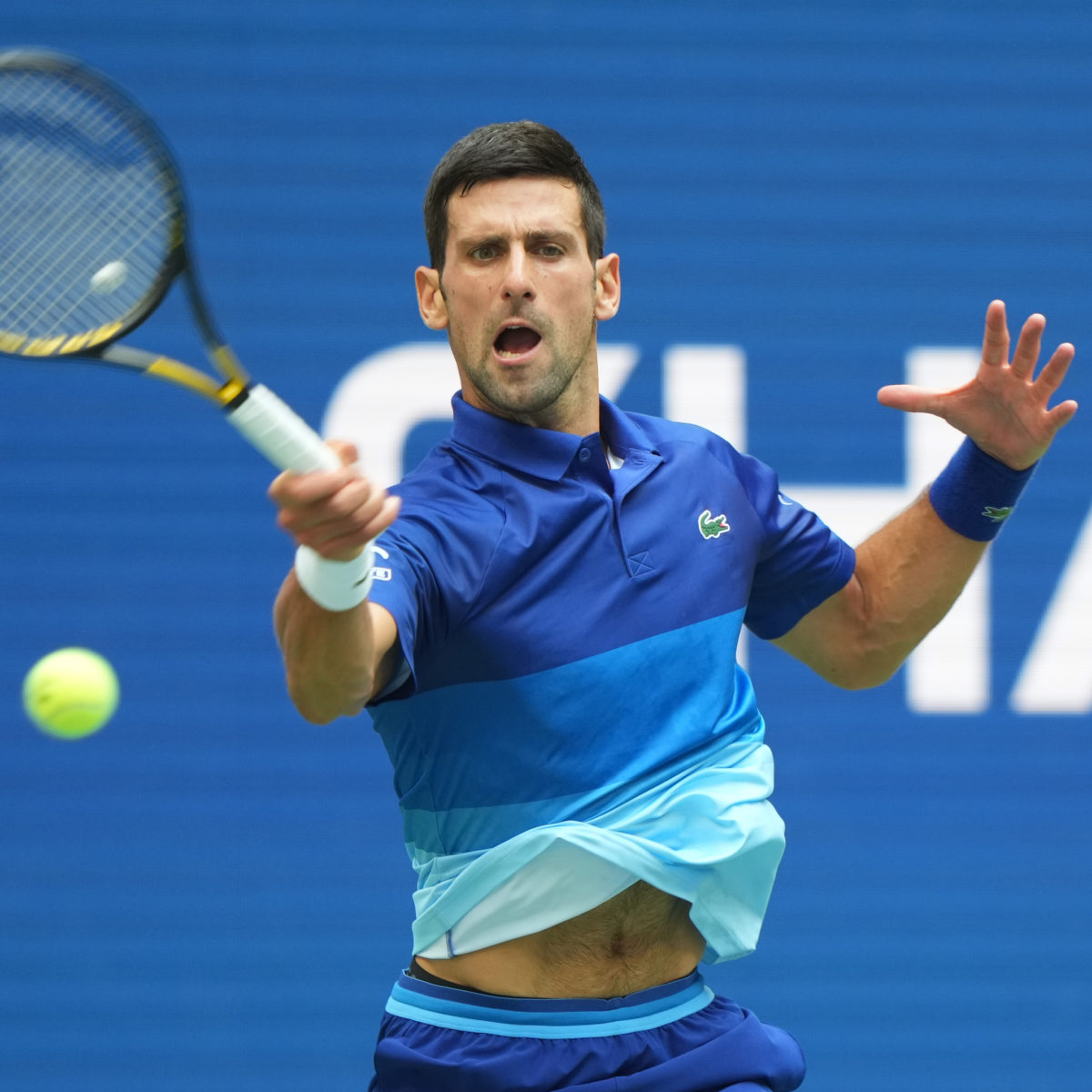 Novak Djokovic’s participation is hanging by a thread after launched legal action against the Australian Government against the order to cancel his visa.

A preliminary directions hearing has been listed in the Federal Court tonight (Australia time) as Djokovic battles to stay in Australia.

Australian Immigration Minister Alex Hawke used his discretionary powers to cancel the Serbian’s visa today, four days after the Federal government had lost an appeal to the original visa cancellation case on Monday.

Officials said the world No. 1, who is unvaccinated for COVID-19, may pose a risk to the community, dashing his hopes of competing for his 21st grand slam.

Djokovic has been advised to attend an interview with immigration officials on Saturday – and it is believed he will remain out of detention until that process is completed.

“I understand that following careful consideration, action has been taken by the Minister to cancel Mr Djokovic’s visa held on health and good order grounds, on the basis that it was in the public interest to do so.

“This pandemic has been incredibly difficult for every Australian but we have stuck together and saved lives and livelihoods.

“Together we have achieved one of the lowest death rates, strongest economies and highest vaccination rates, in the world.

“Australians have made many sacrifices during this pandemic, and they rightly expect the result of those sacrifices to be protected.

“This is what the Minister is doing in taking this action today.

“Our strong border protection policies have kept Australians safe, prior to COVID and now during the pandemic.”