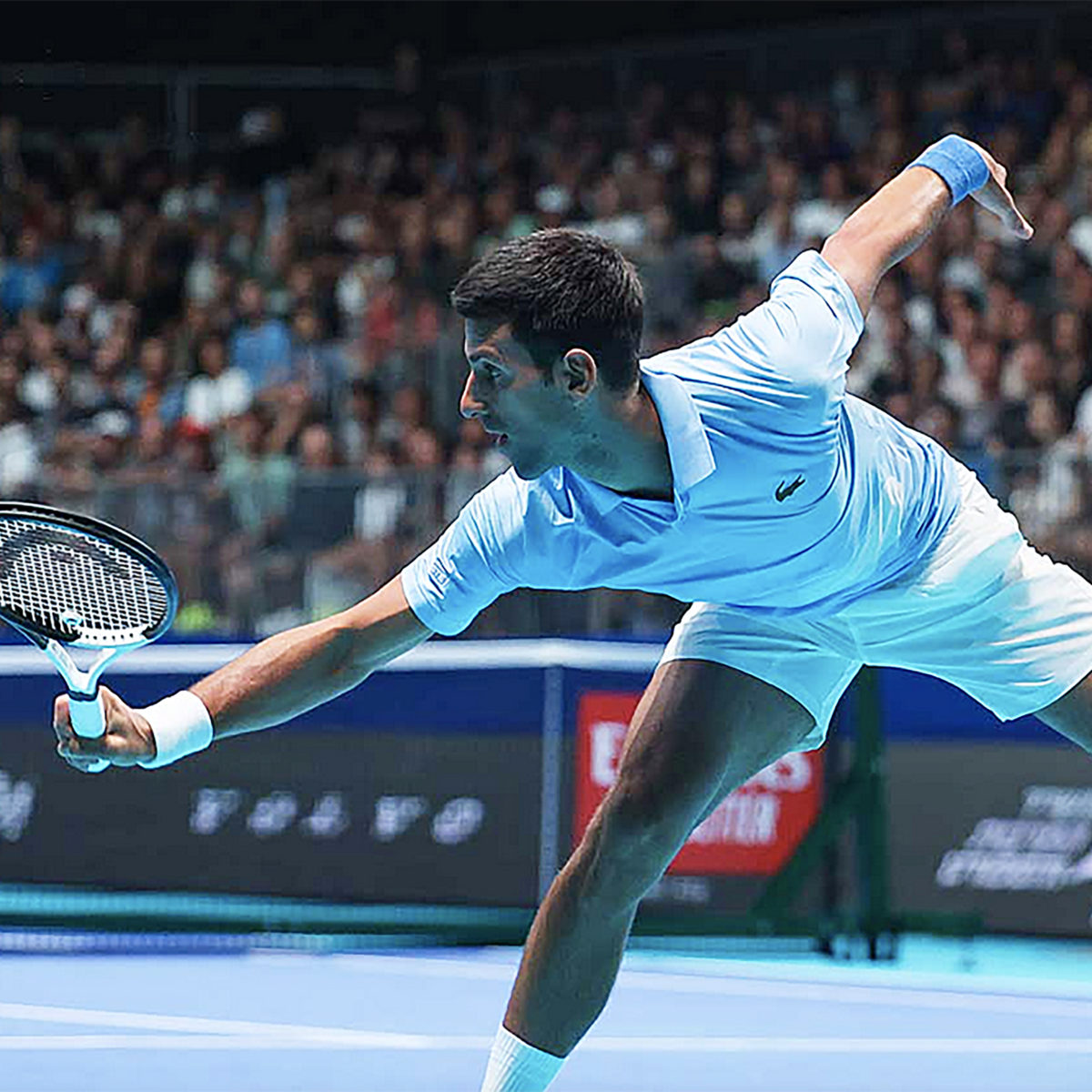 Novak Djokovic kept a perfect record against one of his best friends on the Tour with a 7-6(5), 6-3 win which put the Serb into the semi-finals of the ATP event in Tel Aviv on Friday.

Djokovic, playing the minor one-off event which serves as one of the place-holders for autumn China tournaments cancelled by COVID restrictions, has now defeated the Canadian in all six of their matches,

The pair were the main protagonists in the formation of the breakaway player union, the PTPA.

Djokovic, banned this season from Australia and North American for refusing to get COVID-vaxxed, is competing in only his eighth tournament of a sparse season.

The former No 1 now stands seventh but can still play in the eight-man season finals in November in Turin if he can remain in the ranking Top 20; his Wimbledon title in July gives the 35-year-old a sort of “immunity” into the field as a Grand Slam champion.

Djokovic had to work through the opening set against 149th ranked lucky loser Pospisil, as the Canadian fought back from 5-1 down in the tiebreaker before dropping the set.

In the second, the top seeded Serb got more comfortable, finishing out a trip to the semi-finals in less than two hours.

Djokovic earned a match point with his eighth ace and advanced after winning a long final point with a winner to the corner.

.”What what a great fight,” the winner said. “We’ve  known each other for many years, he’s one of my best friends on the Tour.

“The level was really high towards the end of the first set and through the second. Credit to him for fighting, he was giving his best no doubt.”

Djokovic has now won all 13 sets he has played against Pospisil and is into his 174th career semi-final.

“It was anyone’s first set,” he said. “One or two points decided the winner. I was glad to overcome this challenge today.”