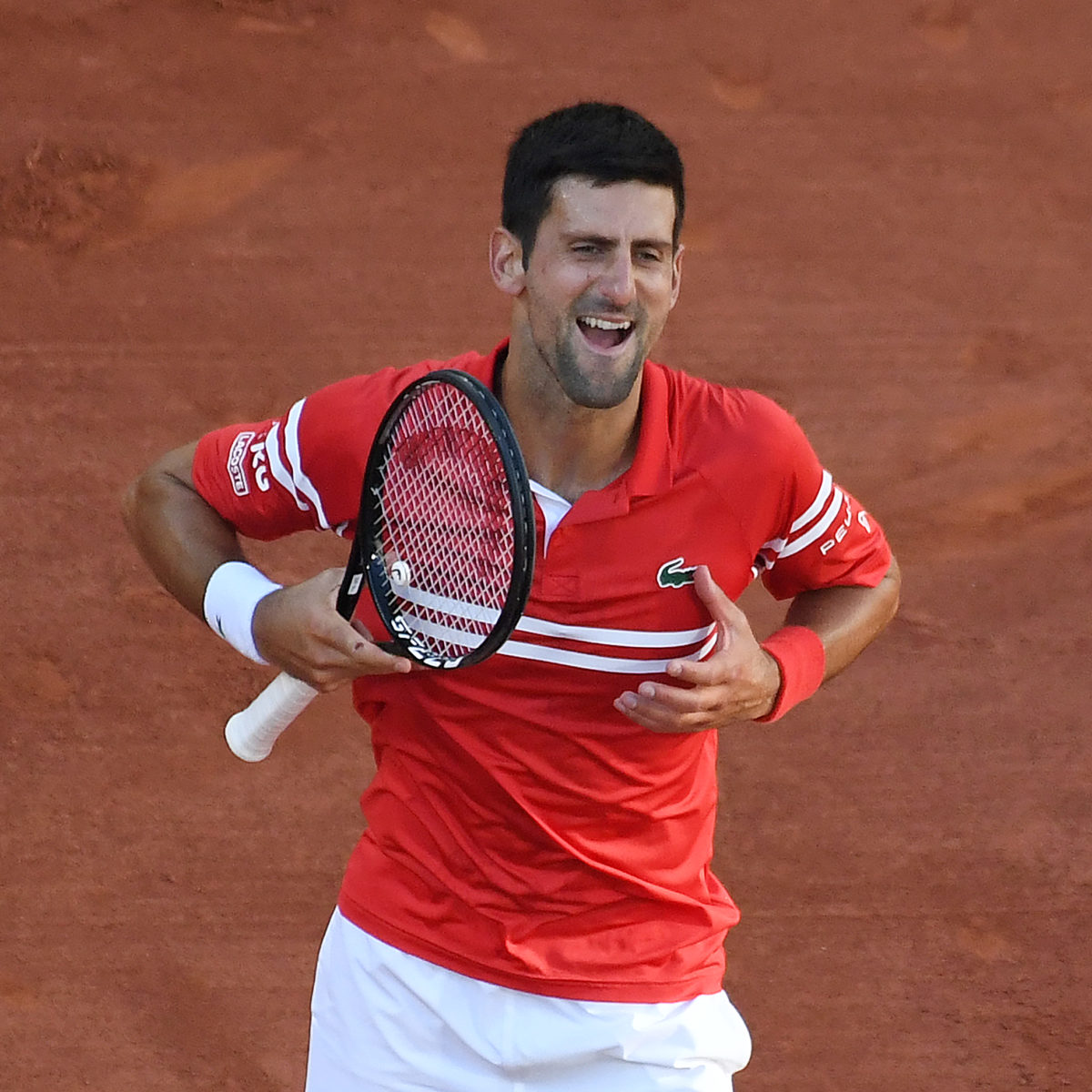 Novak Djokovic is keeping his expectations to a minimum as he prepares to begin the defence of his Roland Garros title with an opening match against Japan’s Yoshihiti Nishioka.

“You cannot underestimate anyone and probably not compare the performances of players at any other tournament with the potential performance here in a Slam,” he said of his 94th-ranked opposition who has not been past the second round in five previous appearances here.

With that being said, the world No. 1 cannot help but take confidence into clay major.

“I feel I’m always in contention to fight for any Grand Slam trophy. I believe in my own abilities to get far and to fight for one of the most prestigious trophies in tennis.

“As a defending champion – of course more so.”

“Reliving the memories from last year is something that obviously gives me goose bumps and motivation to try to replicate that, if I can say that.

“But every season and every year is different. So many players want to put their
hands on that trophy in a few weeks’ time – I’m very much aware of it.

“Grand Slams awakens so much motivation and emotions in a tennis player. It’s the dream of many tennis players to win one.”