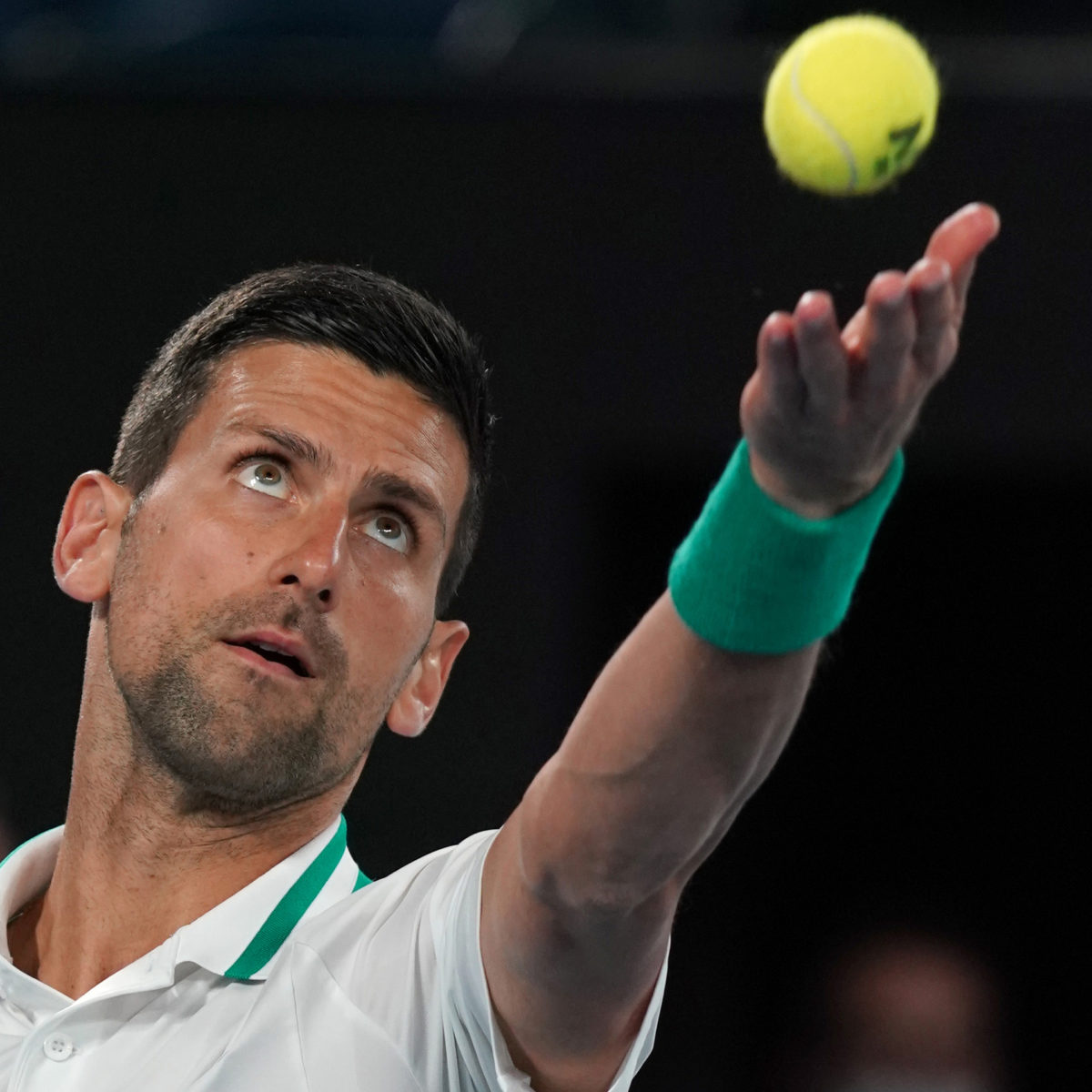 The phantom stomach injury of Novak Djokovic failed to make an appearance on Sunday in a 7-6(4), 4-6, 6-,1, 6-4 defeat of Milos Raonic for a place in the quarter-finals of the Australian Open.

Only 48 hours earlier, the top seed had doubled over in pain while scratching out a five-set defeat of Taylor Dent before predicting that he would find it tough to front up on court for the Raonic match due to his health crisis.

But after whinging on Sunday as photographers filmed his warmup session in an empty stadium, the Serb made it onto court with no sign of any particular physical problems.

His complaints about fitness evaporated in just under three hours as he beat his Canadian opponent for the 11th time without a loss.

The eight-time tournament winner will play German Alexander Zverev in the quarters.