Djokovic: I have a mountain to climb in Paris 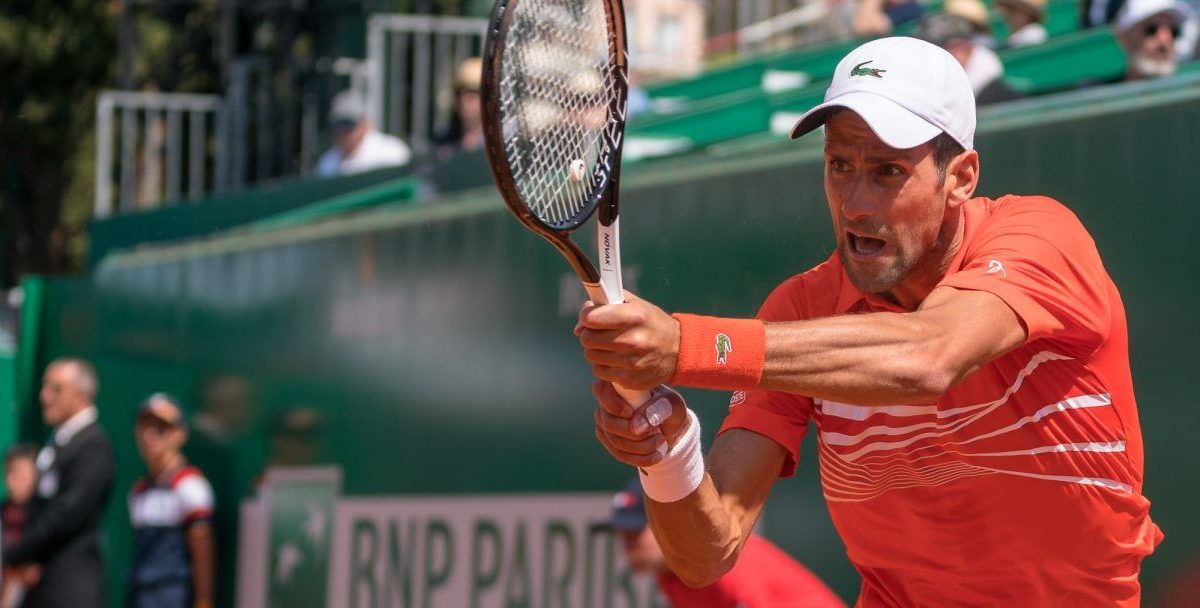 World No.1 Novak Djokovic has admitted he has a mountain to climb if he is to retain his French Open crown.

Djokovic suffered a big defeat at the hands of Rafael Nadal last week in Rome and knows the Spaniard will be the favourite in Paris.

“Nadal (is) the No.1 favourite without a doubt, and then everyone else,” Djokovic told reporters in Rome.

“I think it’s going to be a really good tournament. Dominic Thiem has been playing some good tennis and he can beat anybody, especially on clay.”

“Fognini is also playing quality tennis, he showed against Nadal in Monte Carlo what he is capable of,” he said.

“On a given day, best of five (sets), with one day between matches, players will have enough time to really be at their best.

“Everybody is trying to peak for Roland Garros and I am really looking forward to it.”

Djokovic won the Madrid Open without dropping a set and then beat Juan Martin Del Potro and Diego Schwartzman in Rome before losing to Nadal 6-0, 4-6, 6-1 in the final.

Meanwhile, Roger Federer has arrived in Paris, looking forward to his first French Open since 2015.

Over the past three years, the Swiss star has opted to miss out on the clay surface, to preserve his body and manage injuries.

“In 2016, I was training on the short number one and I said to myself: ‘What am I doing here at Roland?’” Federer told Le Equipe.

“My back is completely blocked, my knee is not good, it is maximum a third turn, it’s not possible to do more.

“In 2017, I trained two days on the ground because I thought I was going to play.

“It was snowing, it was four degrees and I went to play under a bubble with Pierre-Hugues Herbert.

“Honestly, I asked myself: ‘Do I still need this?’

“Training every day is not a problem, but in these conditions. Practicing in a bubble, it inspires zero.”

Last year Federer said he decided to take a break with his family. “It was my wife’s birthday.”

This year? He knows it will be tough – he is in the same half of the draw as Djokovic and Nadal.

* The draw takes place tonight at 7pm local in Paris. 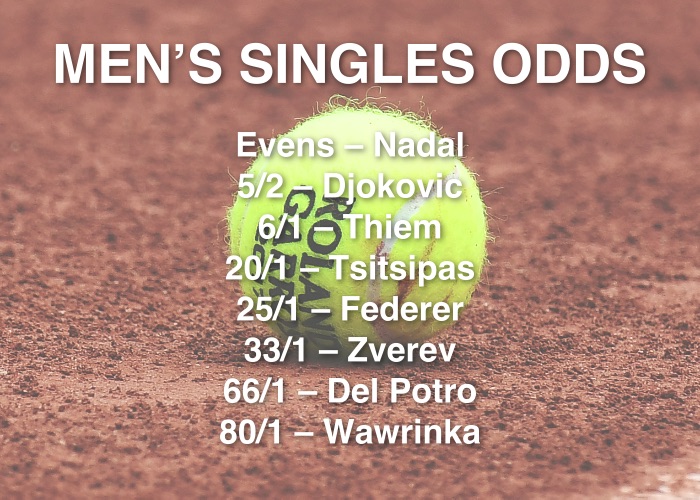