Djokovic has ‘reached out’ to Federer and Nadal, but they disagree 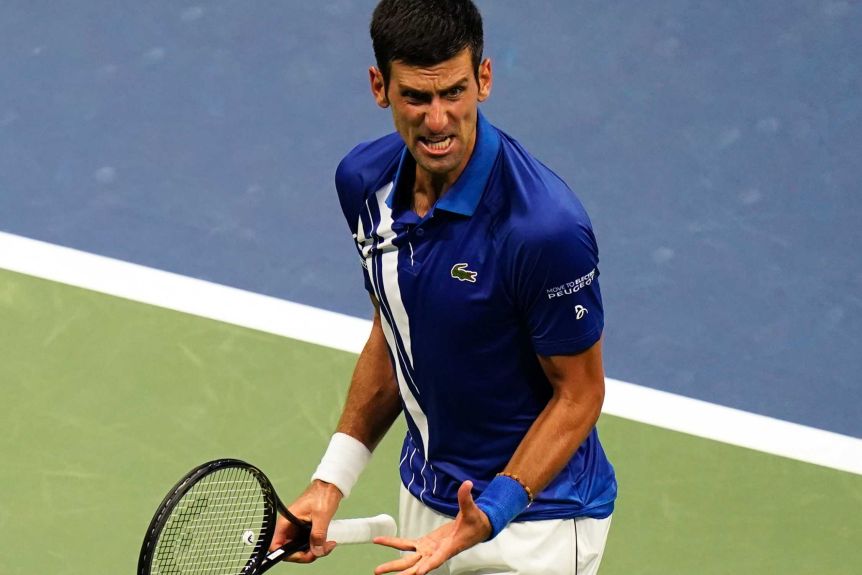 Novak Djokovic says he has ‘reached out’ to Roger Federer and Rafael Nadal over his new Players’ Association but added they disagree with him.

“We have spoken about this project several times in the past,” Djokovic said after his victory over Britain’s Kyle Edmund in New York.

“I have reached out to them before we made it official. They were very much aware of what is going to happen.

“They don’t think it’s the right time. That’s fine. That’s their opinion. I disagree with that.

The move to set up a separate players’ association has divided the men’s game but Djokovic said he will press ahead.

“It’s not a new project, it’s been there for 20-plus years,” Djokovic said.

“Many different generations of players tried to accomplish, make that final step, actually legally and concretely starting a players association.

“So we are just following up on what the previous generations have attempted to do.”

Djokovic said it was not easy dealing with the issue in the middle of a tournament, but said it was just before the Cincinnati semifinals when it all started.

“We have highest of intentions for players … we don’t want to fight anyone,” he added.

“We don’t want to fight for existence with ATP, ITF, or any other governing body.

Djokovic has asked players to sign his letter to back him but many have declined.