Djokovic hangs on to set up final with Raonic 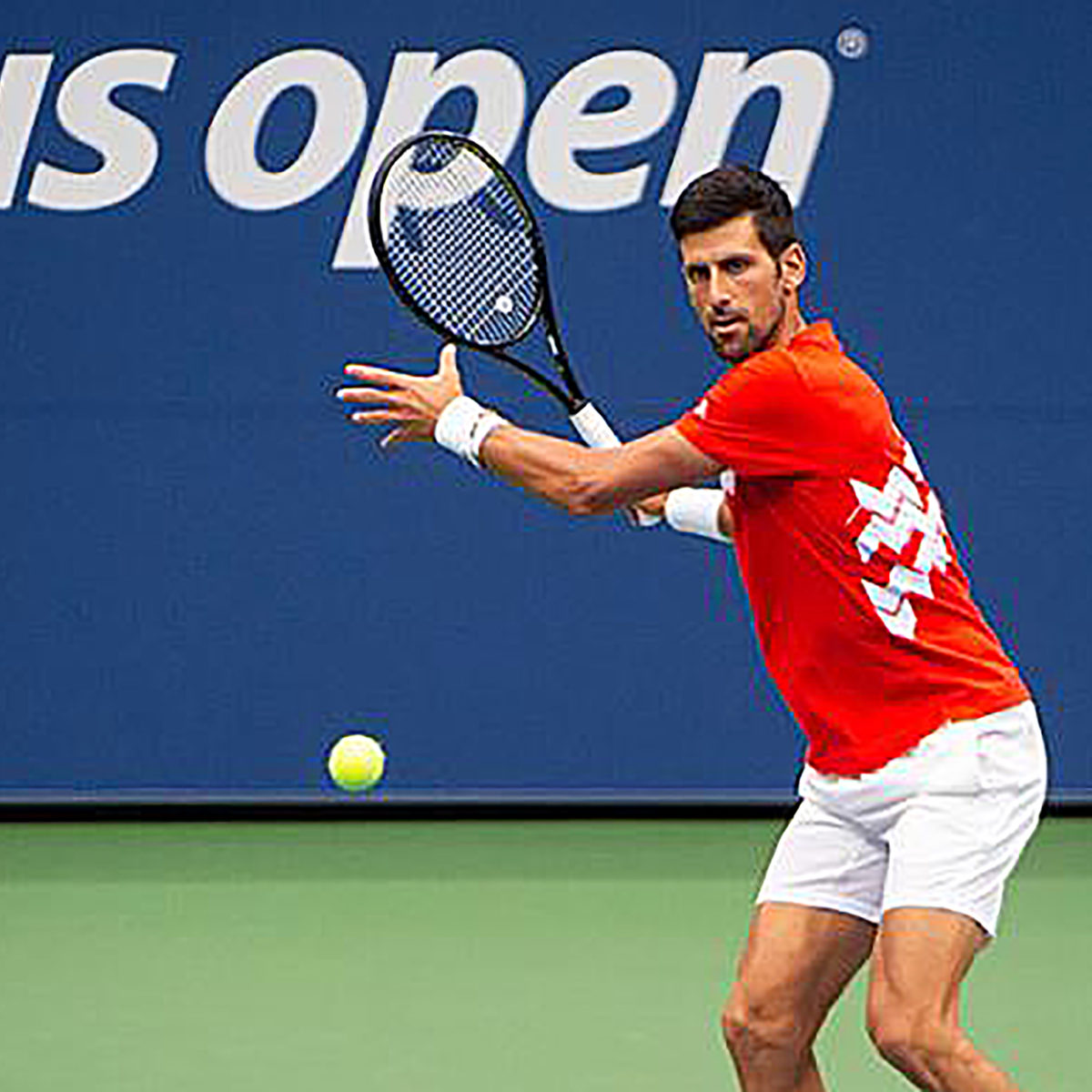 Novak Djokovic had to deal with a slow start, a roof closing for rain and treatment on a sore neck before finally reaching the final of the “Cincinnati” Masters in New York on Friday.

The Spaniard had won two of their three matches last season.

The Serb top seed will tangle with on-form Canadian Milos Raonic in Saturday’s final, set 48 hours before the start of the US Open at the same locked-down, quarantined venue.

Djokovic came good after almost three hours of battle in front of empty stands at the fan-free event amid the COVID-19 pandemic.

He looked to be cruising with a 5-2 lead in the deciding set before Bautista Agut mounted a counter-attack to 6-5.

Serving for the set, the Spaniard failed to close it out, opening the door for Djokovic to sweep the ensuing tiebreaker to love and move into the title match.

The winner posted 14 aces and saved six of 12 break points. Djokovic improved to 7-1 in Cincy semi-finals as he extended his victory streak.

Djokovic holds a 12-0 stranglehold over Raonic, with their last match a straight-set win in January’s Australian Open quarter-finals.