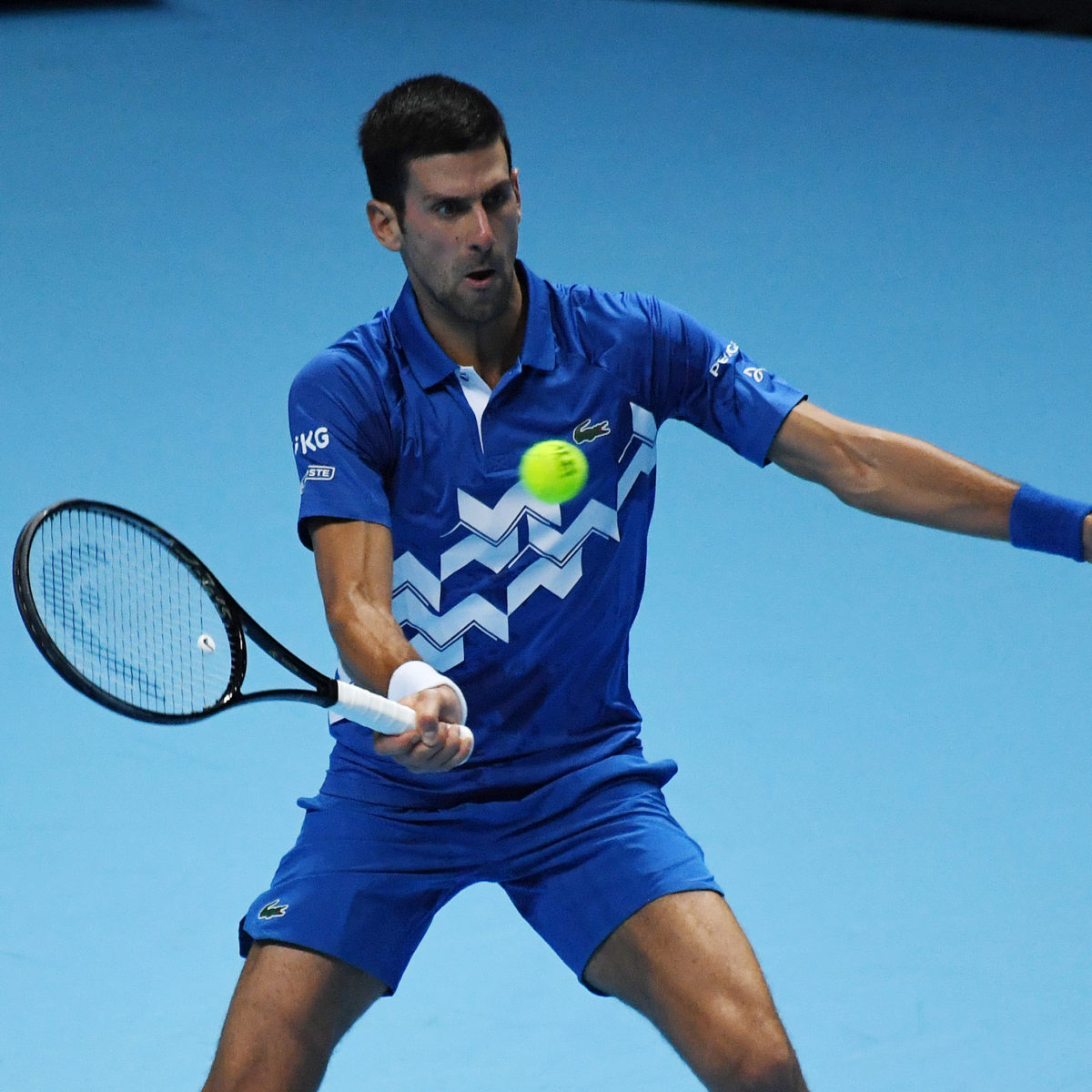 Novak Djokovic’s chances of winning the end of season ATP Finals in Turin took a positive step on Thursday with the draw for the event seeing the world No.1 separated from his main rivals in the group stages.

The tournament will see the eight players face off in two groups of four in the round-robin stages, with Djokovic joined in the Green group by Stefanos Tsitsipas, Andrey Rublev and Casper Ruud.

Groups for the 2021 Nitto ATP Finals:

The groups are:
Green Group