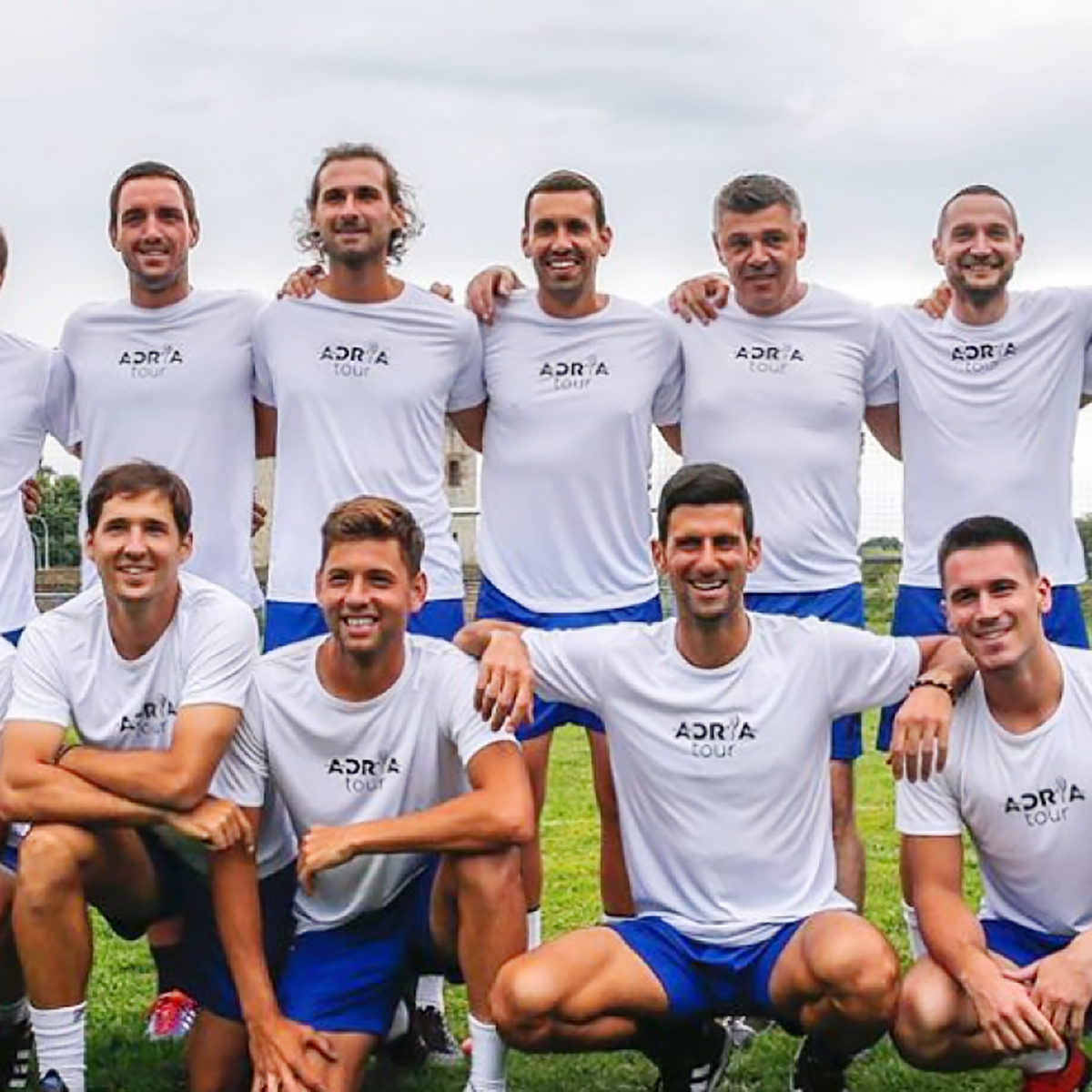 Novak Djokovic is tackling the big job of image rehab after last month’s Adria Tour COVID-19 chaos, with the ATP No. 1 making a charity donation.

The 33-year-old currently in quarantine after his tennis circus around his native Balkans backfired with a string of positive virus tests, donated EUR 40,000 to a  Serb town affected by the pandemic.

Local media said he gave the money to Novi Pazar, in the southwest, which has been experiencing a flare-up of the contagious virus that has halted tennis since early March.

The Djokovic exhibition roadshow went ahead in June in Belgrade and Croatia after government officials gave the national sporting hero the all-clear based upon a limited number of national virus cases.

But with zero social distancing and close contact among high-profile players, contagion was the inevitable outcome.

Apart from Djokovic and his wife plus coach Goran Ivanisevic, Grigor Dimitrov, Borna Coric and Viktor Troicki all tested positive after playing the event where fans sat close together just like in the pre-COVID days and players celebrated with an after-part in a crowded club and a basketball scrimmage.

Players had embraced across the net, played basketball and even danced in a nightclub the week of the first leg played in Belgrade.

Djokovic was widely criticised for hosting the tournament.

The Serbian issued an unstinting apology for the now-cancelled Adria Tour, where social distancing was minimal and matches were played in front of thousands of fans.

Djokovic said he was “so deeply sorry” that the tournament “caused harm”.

Serbia, with a population of about seven million people, has registered nearly 15,000 coronavirus infections and 281 deaths.