Djokovic forsees end of the road for linespeople 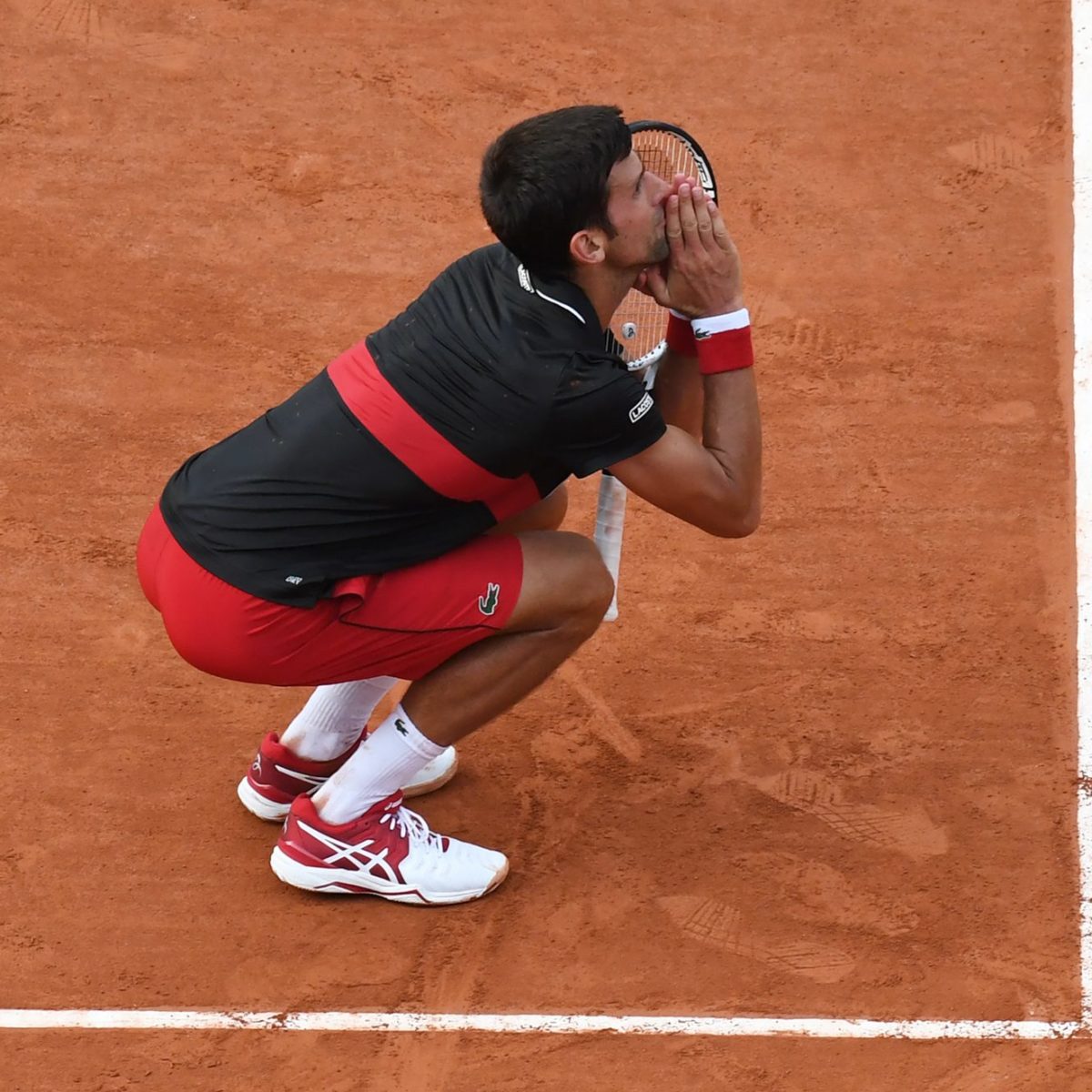 The No. 1 has spelled out his belief that the end could be near for human ball-spotters as tennis works to cut down on personal contact amid the worldwide pandemic.

“With all my respect for the tradition and culture we have in this sport, when it comes to people on the court during a game, including the lines, I really don’t see a reason why all tournaments don’t do like Cincinnati/New York – played last August-September with electronic line-calling only – with the advanced technology we have,” the Serb said.

The vise is slowly tightening on the sideline monarchs of the sport, whose job is slowly being taken over by computerisation and instant replay in especially dodgy and/or controversial situations.

Since it was released on the tennis world in March, 2006 at the Miami Masters, British-developed Hawk-eye has become the world standard for the all-seeing electronic decision-making device

And it is something that players are well accustomed to.

“Without linesmen we will have less risk of doing what I did in New York,” Djokovic, who was DQ’d after accidently sending a ball into a lineswoman in a moment of anger,” said.

“It’s so advanced right now that there is absolutely no reason why you should keep the linesmen on the court.

“Of course, I understand that technology is expensive, so it is an economic issue. But we are all moving towards that, and sooner or later there is no reason to keep the linesmen. “

Djokovic is joined in the progressive camp by TV talking head Patrick McEnroe:

“At the highest level of professional tennis, we will probably see fewer and fewer linesmen. Not all smaller events can afford to have the hawk-eye system, which is quite expensive.

“Right now in the trying to limit the number of people, it doesn’t make sense to have linesmen because that’s just a lot of extra people that you don’t need. The Hawk-Eye system works really well,” the American said.