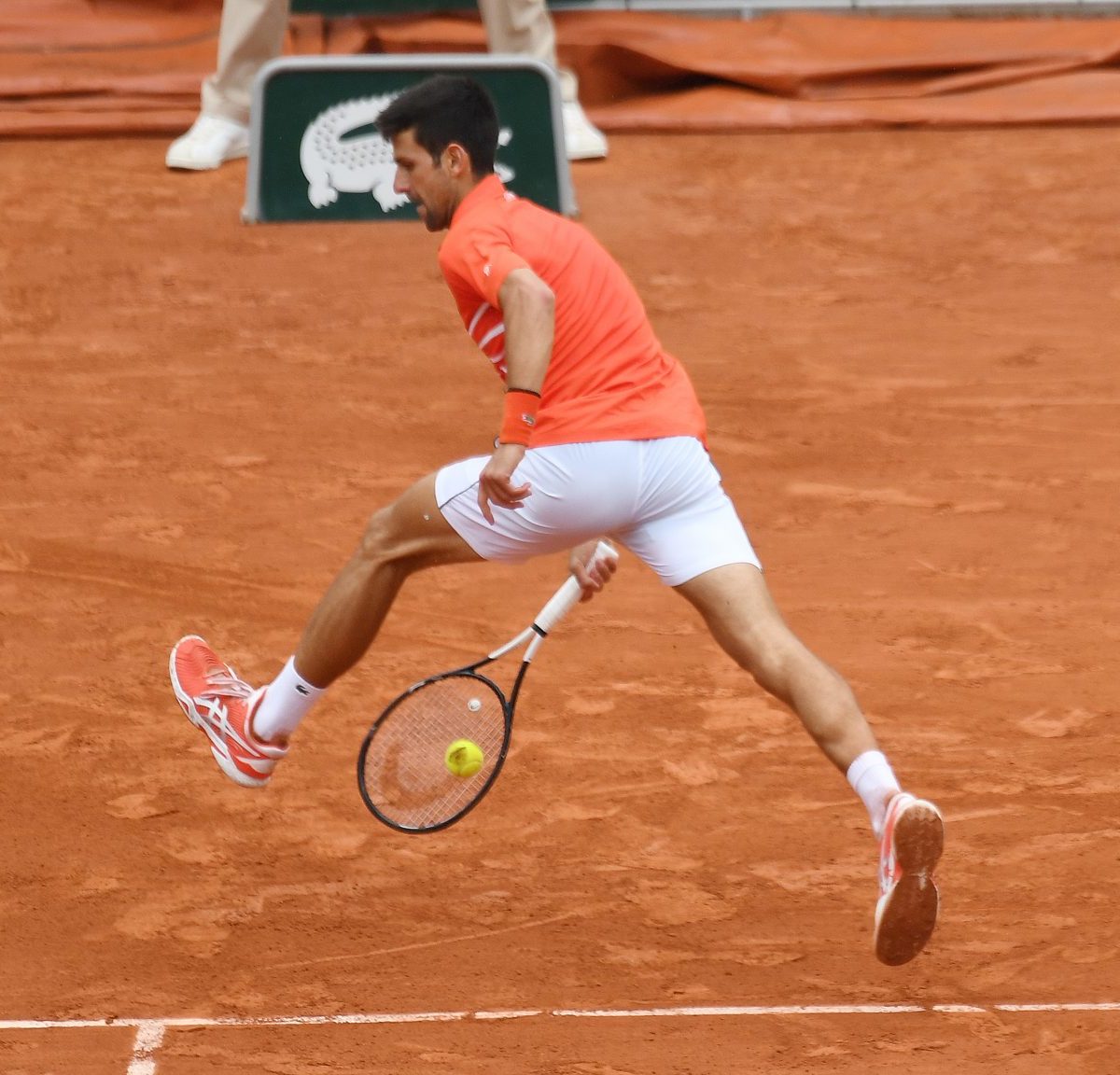 Novak Djokovic is using Rome Masters “clay therapy” to ease his mind after being defaulted out of the US Open 10 days ago.

The battered world No. 1  on Wednesday began the healing process with a 6-, 6-2 drubbing of Italian Salvatore Caruso to advance in his opening match after a bye.

In New York, Djokovic was shocked to the core when he was tossed out of the Open in the fourth round after casually flicking a ball in anger without looking, nailing a lineswoman in the throat.

The loose moment cost him USD 250,000 in prize money plus other fines, making it an expensive infraction for the top seed who is nearing USD 145 million in prize money alone.

But Rome is a new start for Djokovic, who has won the title here four times; he has now been victorious in 27 of his last 28 matches in virus-interrupted 2020.

“It was a very good test for me. I’m very pleased with the way I handled myself in important moments,” the 33-year-old said.  “I was in control of the match.

“I served well when I needed to and moved well. I constructed the points as the clay courts demand, because it’s obviously a completely different surface in terms of building the point tactically.

Djokovic is on the hunt for records as tennis resumes after a five-month shutdown due to Covid-19.

Already this week, he has pulled level with Pete Sampras on 286 weeks at No. 1 and is now chasing a record 36th trophy at a Masters 1000.

Djokovic next takes on compatriot Filip Krajinovic, ranked 29th, whom he last played a decade ago.

Krajinovic booked his spot in the third round over 2018 Roland Garros semi-finalist Marco Cecchinato 6-4, 6-1 in 76 minutes.