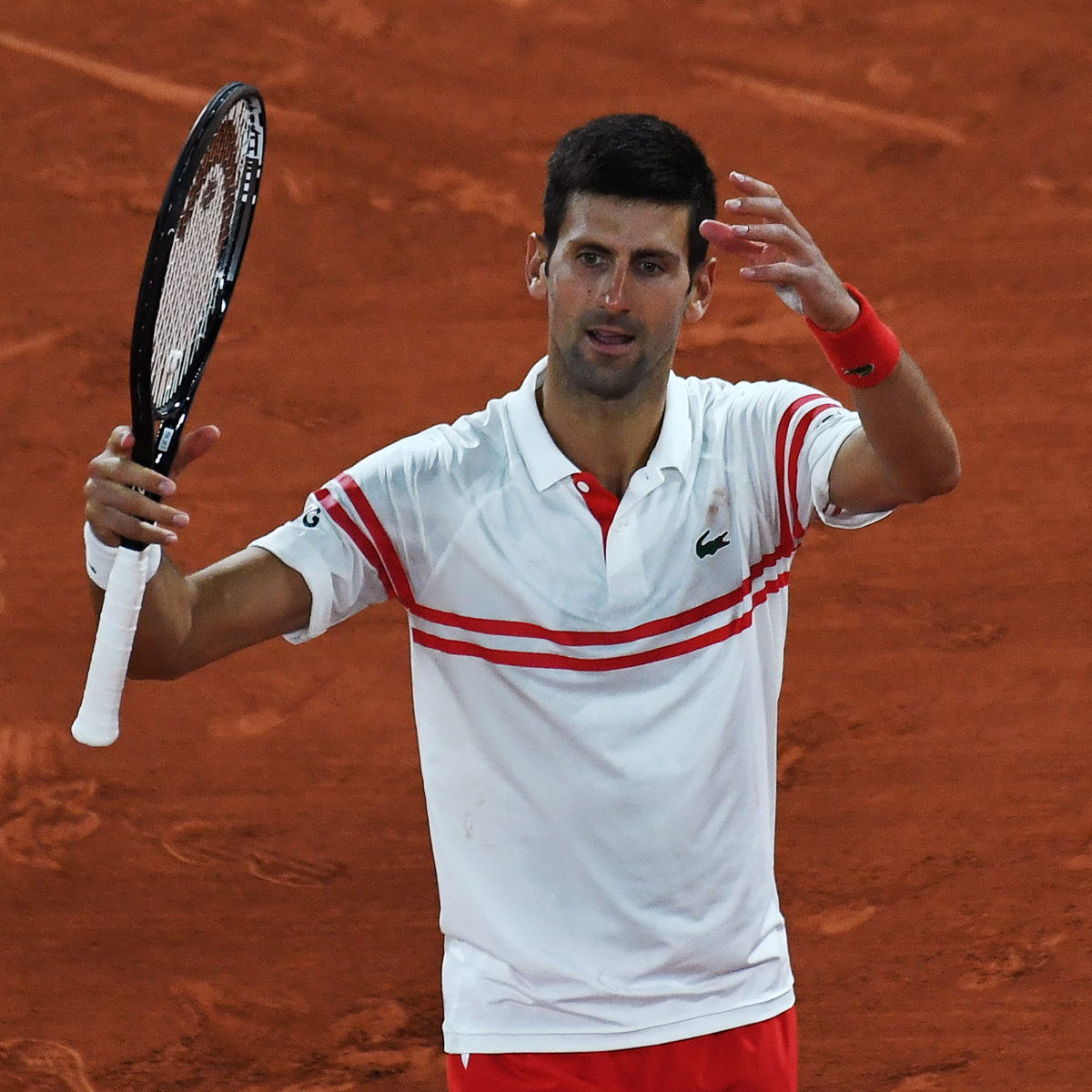 With 19 Grand Slam titles now in his collection after his weekend Paris win over Stefanos Tsitsipas, Novak Djokovic is casting his eye on further tennis records.

The world No. 1 stands just one major behind the co-leaders Roger Federer and Rafael Nadal and brings optimism to his Wimbledon start in a fortnight.

“I never thought it was a mission impossible to reach the Grand Slams of these guys,” the Serb said.

“I’m not there, but I’m one less.. but they are still playing and obviously they’re playing great,

“We all have opportunities at Wimbledon, and the other Slams. There are four Sslams a year, so we’re all competing for this amazing achievement and amazing trophies.”