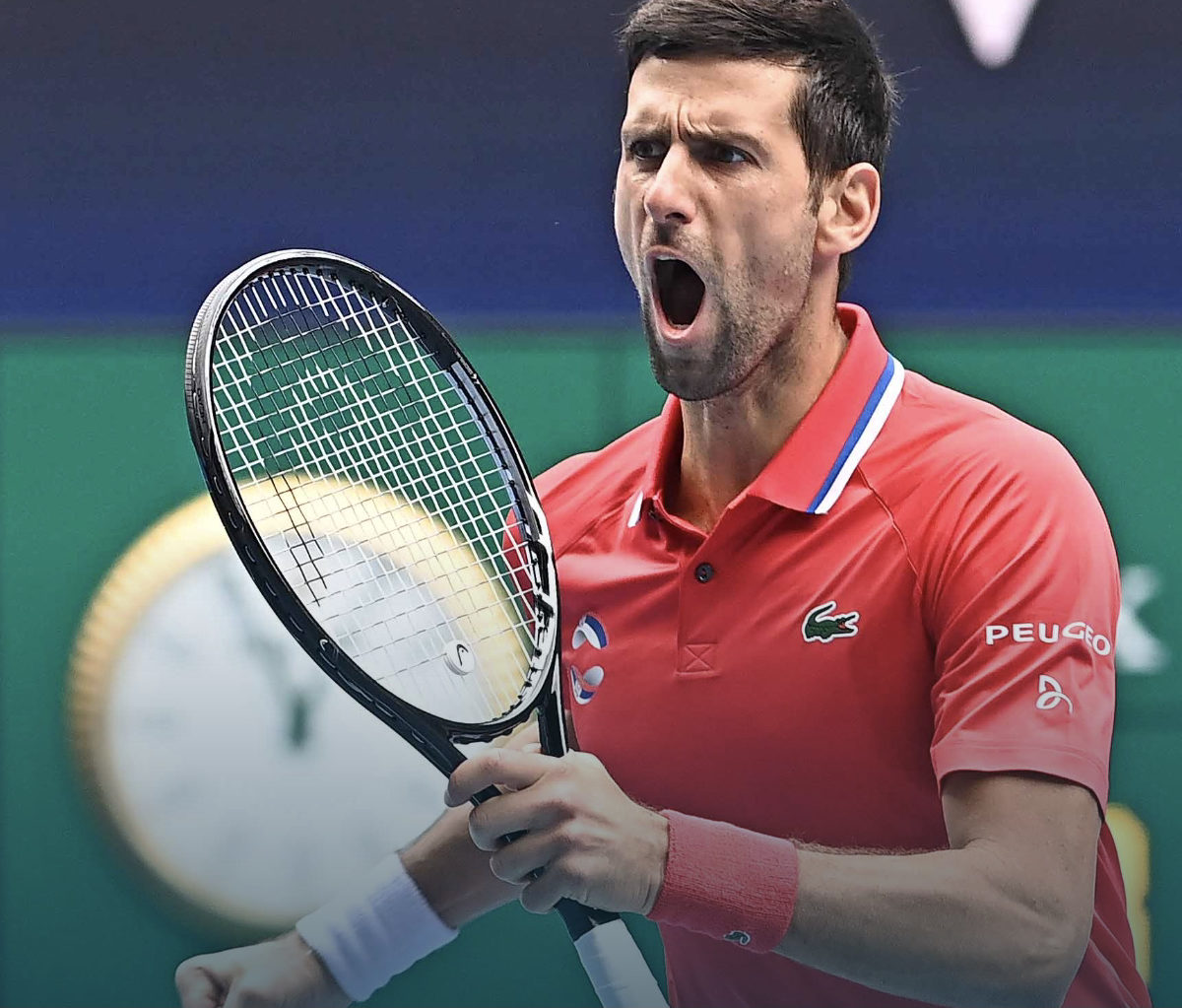 Novak Djokovic stayed the course at the ATP Cup to defeat Canada’s Denis Shapovalov 7-5, 7-5 today to level the tie for defending champions in Serbia after Milos Raonic had put the Canadians ahead with a 6-3, 6-3 victory over Dusan Lajovic.

The world No.1 kept Shapovalov under control, with some superb line shots forcing his opponent into making errors, that proved costly, 21 in the first set.

Djokovic relied on his serve, winning 80 per cent of points from his first serve and didn’t face a break point throughout against the Canadian, winning g comfortably in an hour and 53 minutes.

Earlier Raonic was in command against Lajovic, dropping only three points on serve in the first set and five in the second.

“I think I was sharp. I was there in a lot of return games. I kept putting pressure,” Raonic said.

“I missed a few break point opportunities, but I kept sticking around and took care of my serve, which is always important.