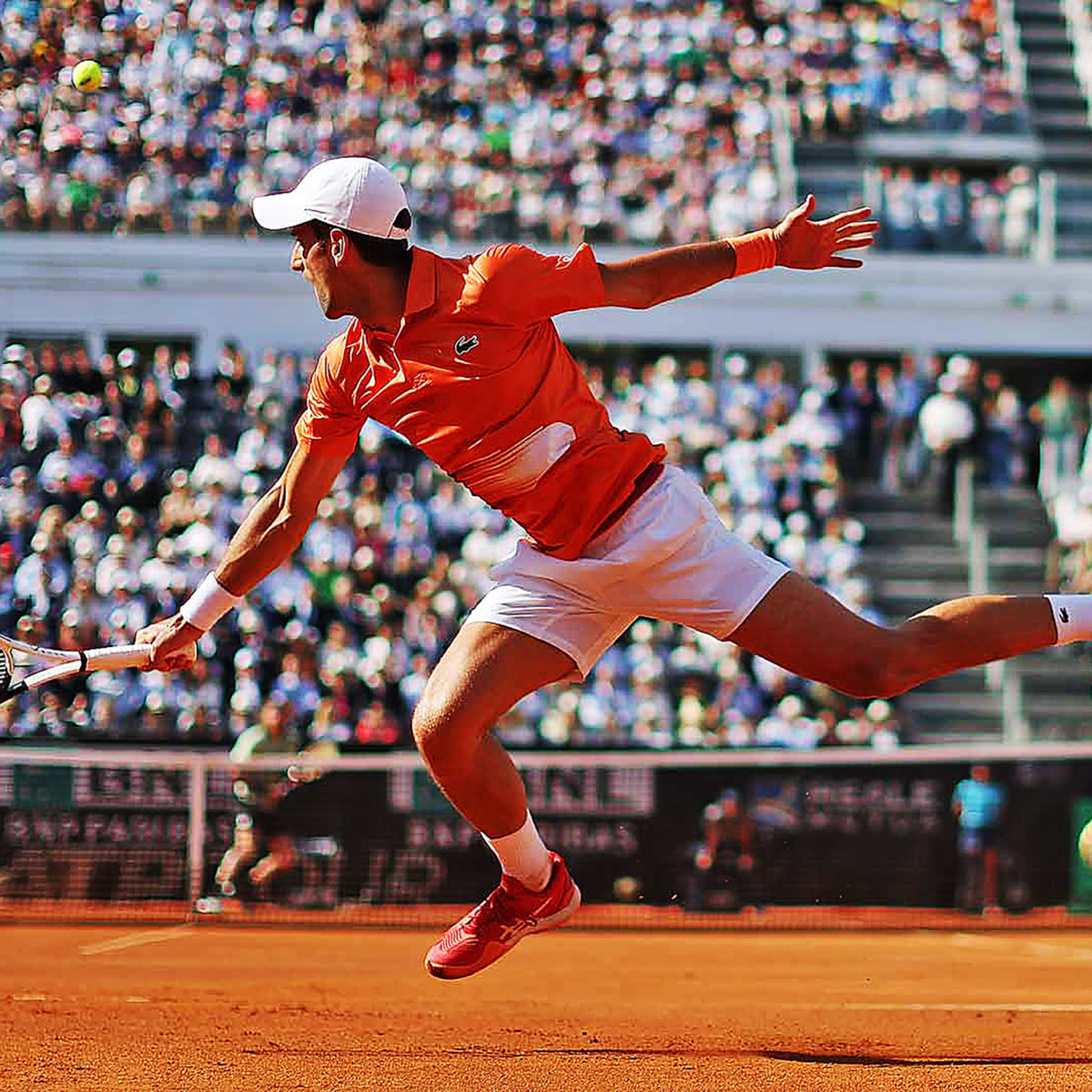 Novak Djokovic slogged through the early stages against tenacious Japanese opponent Yoshihito Nishioka, posting a 6-3, 6-1, 6-0 first-round win on Monday at the French Open.

The Serb top seed had to get out of trouble in the early going but began to pull away in the opening set and never looked back in the first night session of the fortnight.

Djokovic is defending his title at Roland Garros but has yet to win over the Parisian crowd, who booed him on occasion throughout the two hour win.

The 99th-ranked Asian put up stiff resistance early on in the first two sets before ceding in the third to love.

“Until I really got used to and kind of adapted to his game, it was difficult to go through him,” world No. 1 Djokovic said.

“He’s one of the quickest players on the tour and the conditions were quite slow.

“The first set (opening game of 10 minutes and five deuces) was very close, but I managed to find the right serves at the right time. I cruised through the second and third when I started going through the ball a bit more.

“I have to be pleased overall. I can always do better, but this was a very good start of the tournament.”

The Serb winner maintained his record of not losing an opening set in Paris since 2010.