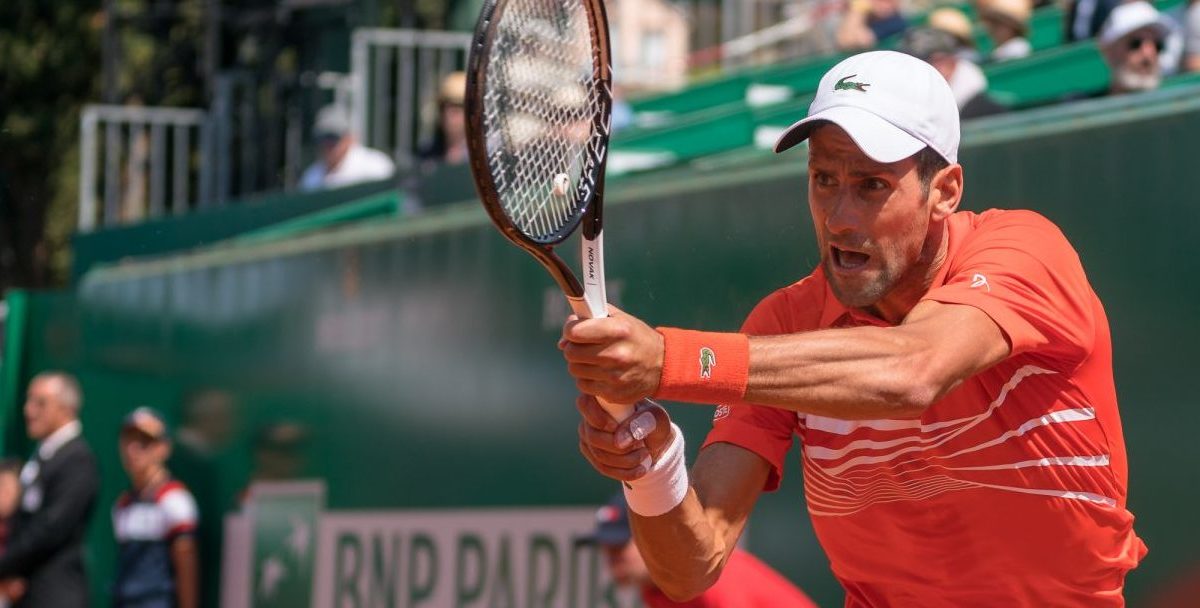 Russia’s Medvedev finally came good in the series after losing on three previous  occasions to the ATP No. 1, going down most recently in four sets last January in the Australian Open fourth round.

For Djokovic, his setback on clay is nothing that cannot be quickly remedied.

“It’s the first tournament of the season on clay, and a lot of maybe lower-ranked guys, they play maybe one tournament before,” he said of his loss to the 10th seed.

Djokovic, who could win a fourth straight Grand Slam should he lift the trophy again next June in Paris, said he remains targeted on the four majors.

“The French Open is the ultimate goal on clay. It’s expected in a way for me to peak right at that tournament, because that’s what I’m aiming for.

“Maybe I’m lacking the consistency with the top results in the last couple of years in the best tournaments.”

“But I’ve been playing my best at Grand Slams and that’s what I intend to do.”

Medvedev was pleased with his upset victory, saying he had learned since going down to Djokovic in Melbourne at the start of the season.

“This was the best match of my career, maybe not in the level of tennis but in beating the number one for the first time in my life,” he said adding: “It’s just amazing.”

Djokovic will try to lay on some polish prior to returning to the ATP in a fortnight at the Madrid Masters.

“I’m obviously still am lacking that determination to go for the shots maybe in some points. Just too many unforced errors,” he said.

The 31-year-old Serb, winner of 15 Grand Slam titles, lost serve three times in the final set, getting one back before finally going down on an unreachable Medvedev shot to the corner.

“Novak played worse here than the times before,” Medvedev said. “But I’m also getting more experience. I’m making the top guys realise it’s not easy to play me.”

Medvedev continues to lead the ATP in 2019 match wins, with his total now on 21.

He will play for a first Masters 1000 final against Serb Dusan Lajovic, who barely made it to court this week after suffering illness and taking a course of antibiotics.