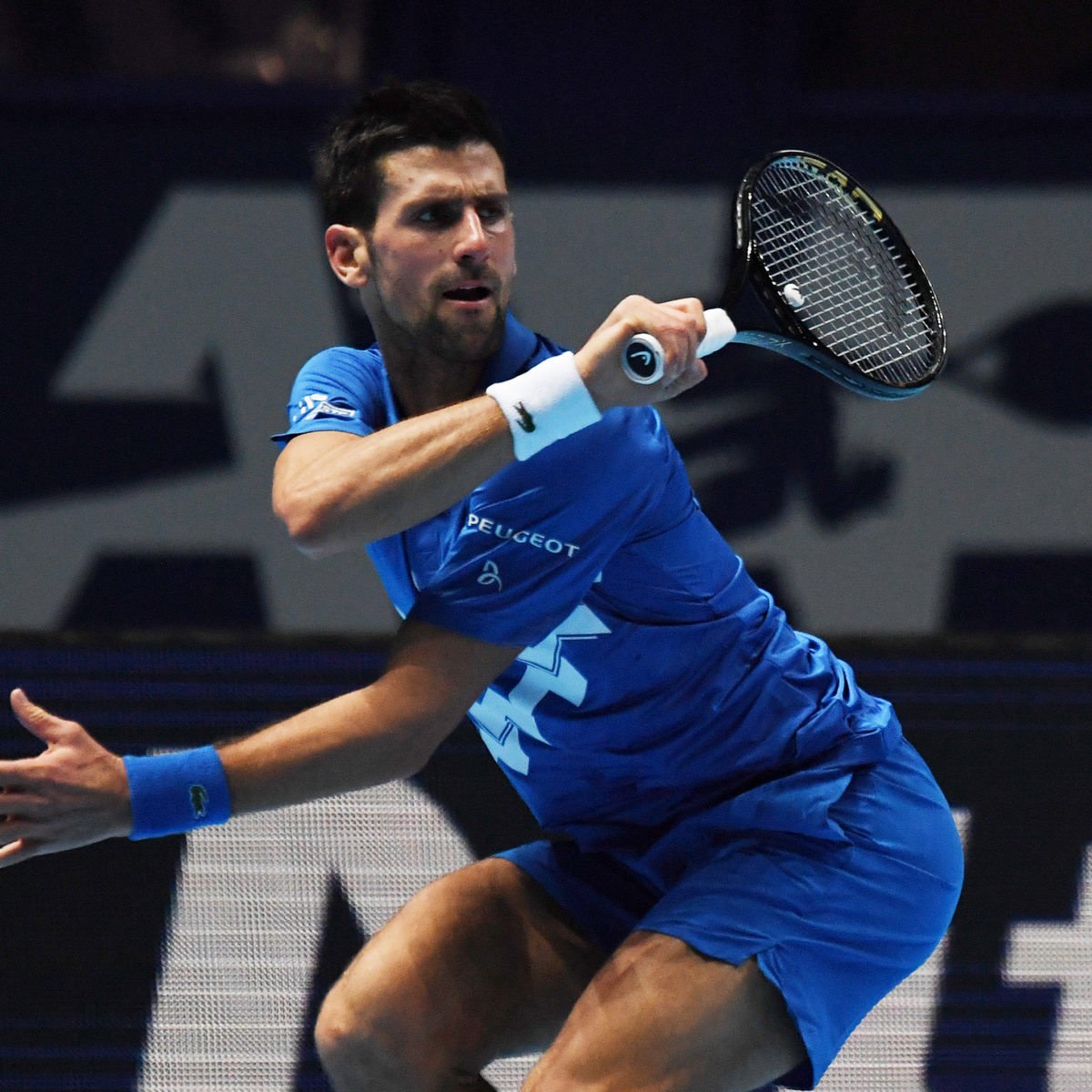 Novak Djokovic defeated Alexander Zverev 6-3, 7-6(4) on Friday to reach his ninth semi-final at the ATP Finals to set up a clash with Dominic Thiem.

The showdown between the reigning pair of Grand Slam champions will be played on Saturday at the empty O2 Arena in an event quarantined as a COVID-19 precaution.

The other semi will pit Rafael Nadal against Daniil Medvedev, a repeat of the US Open final of 2019 won by the Spaniard.

Djokovic defeated Zverev in 98 minutes, with his game clicking once again after losing a group match two days ago to Medvedev.

“I felt great,, I served well in the important moments,” the five-time year-end winner said.

“This was an improvement on my last match, I found the right shot at the right time today.

“Sascha has a huge serve which is not easy to return. You just have to pick your side and guess, then hope to get the better of him in the rallies.”

The world No. 1 Serb converted the only break point in the match, breaking his German opponent for a 2-0 lead early on.

Djokovic recovered from a mini-break down in the tiebreaker and took victory as Zverev hit the top of the net with a return.

Djokovic stands 7-4 over Thiem, whom he defeated in January’s Australian Open final. The Austrian won their group match in London a year ago.

“Dominic used to play his best on clay (two Roland Garros finals against Nadal) but he has found his game on other surfaces and now owns his first Grand Slam title from hardcourt,” Djokovic said of the current US Open champion.