Djokovic dominates with the loss of just five games 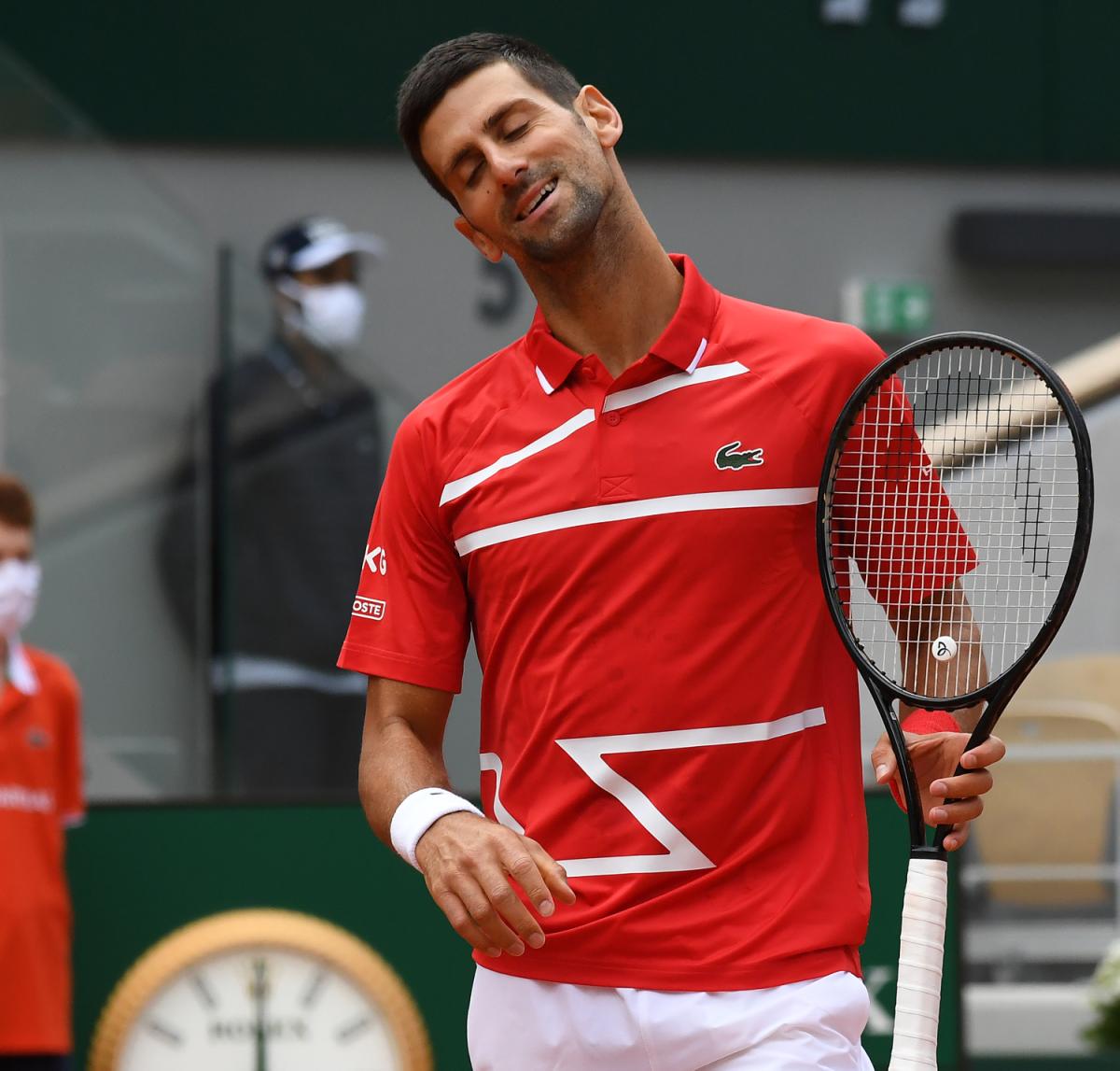 Novak Djokovic struggled with the fit of his baseball cap, but that was the extent of the troubles for the top seed during a 6-1 6-2, 6-2 hammering of Ricardas Berankis on Thursday in the French Open second round.

Djokovic motored past the Lithuanian with ease to pull level with Roger Federer on 70 victories at Roland Garros.

Djokovic fiddled early with the adjustable “tail’ of his cap, which he wore in the classic front-to-back style as a faint sun finally shone on the Chatrier showcourt.

But after he settled into the match, his inconvenience was almost non-existent.

The Serb notched up two sets in less than an hours on court Berankis took treatment for his back on court as the situation began to look even more desperate.

Djokovic finished off the demolition with his 10th ace on match point.