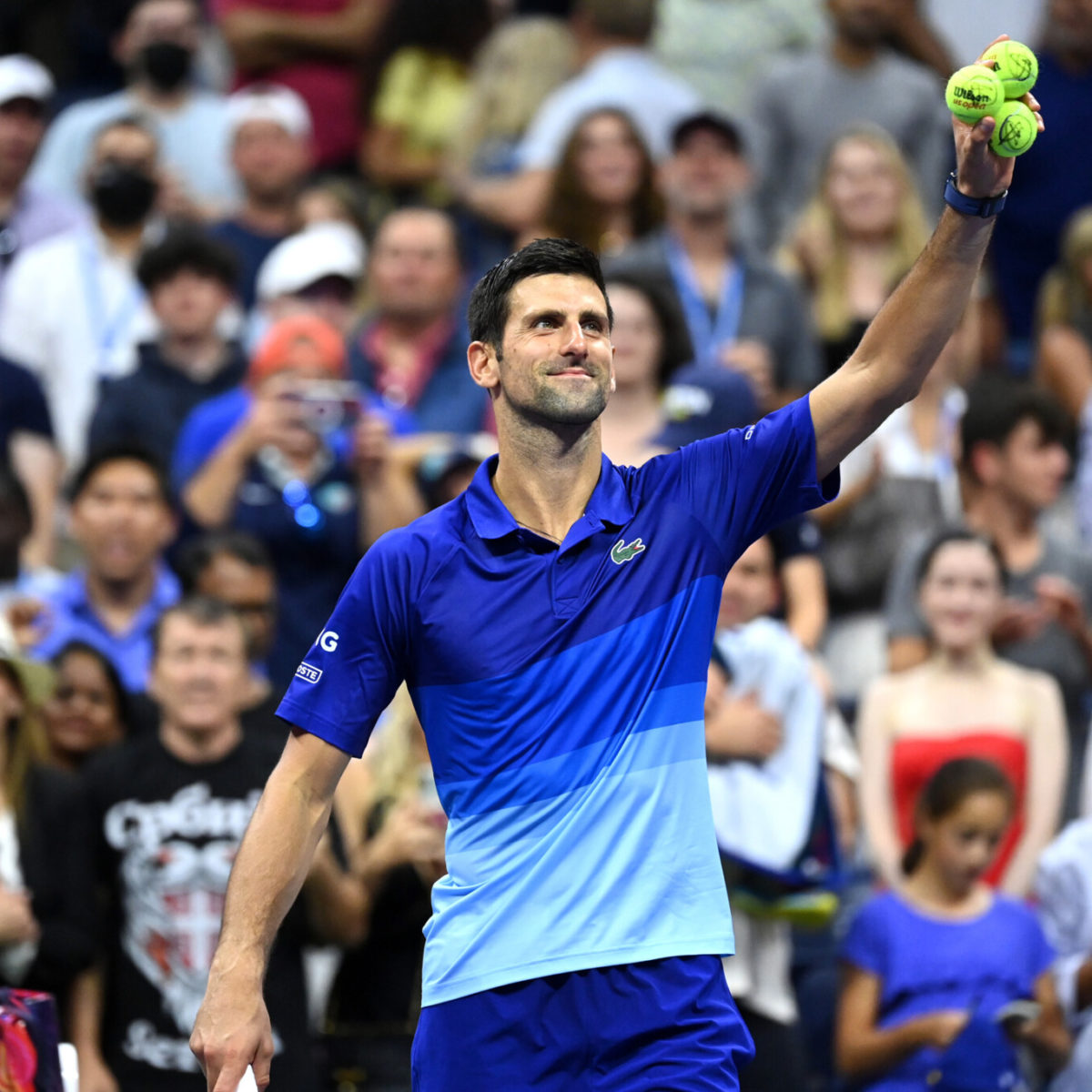 It wasn’t vintage Novak Djokovic, but the world No.1 battled through to beat American Jenson Brooksby at the US Open 1-6, 6-3, 6-2, 6-2 to book a quarter-final encounter with Italian sixth seed Matteo Berrettini.

“It’s going to be exciting,” Djokovic said. “He loves the big stage. Big serve, big game overall. I know what to expect. Going to try to prepare a good game plan and hope for the best.”

Djovokic is still on track to become the first man since Rod Laver in 1969 to take out all four major titles in the same year.

But a shock was on the cards early on under the lights of Arthur Ashe Stadium as 20-year-old wildcard Brooksby broke the Serb in the second and sixth games to take the first set in 29 minutes.

“He played a perfect first set,” Djokovic said. Afterwards. “I could do nothing. I was still finding my footing on the court.”

The second set was evenly matched before Djokovic took a 4-2 lead and held on.

From there it was academic as the world No.1 won 15 of the final 20 games to take out the tie in just under three hours.