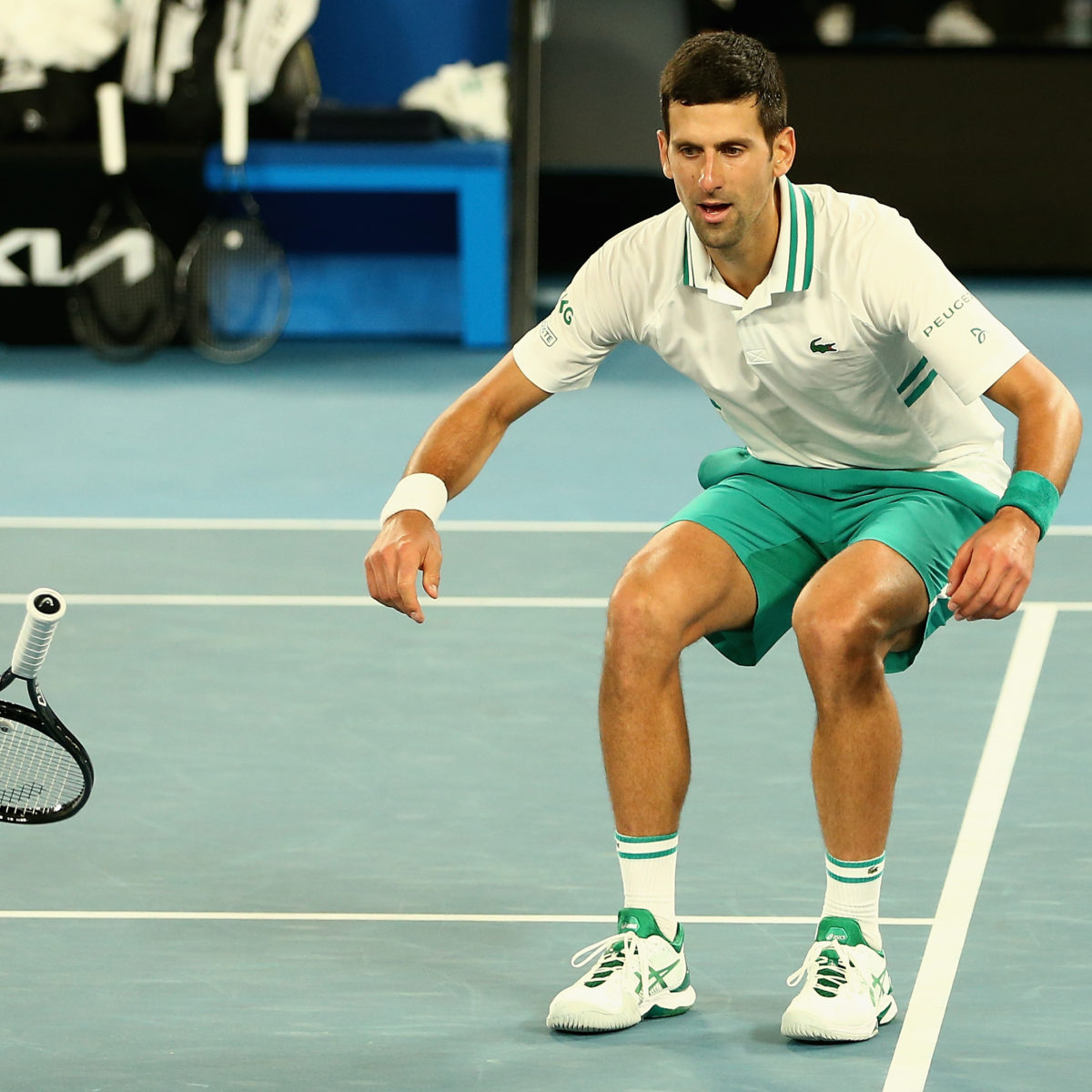 The world No. 1 keeps a firm grip on the top spot after defeating the potential Russian spoiler 7-5, 6-2, 6-2 in just under two hours in heavy, humid conditions and 20 Celsius temperatures.

Medvedev last lost a match in October in Vienna, winning titles in Paris, London and the ATP Cup played in Melbourne this month.

The Russian was unable to mount a serious finals challenge against Djokovic, who has now won three consecutive editions at Melbourne Park on two separate occasions (2011-2013 and 2019-2021).

The No. 4 Russian also lost the 2019 US Open final to Rafael Nadal, who will remain second in the rankings on Monday.

Djokovic climbed to 18 Grand Slam singles titles, leaving him two behind Roger Federer and trailing Nadal by two on the all-time list. .

The 33-year-old Serb was cheered in multi-cultural Melbourne by hundreds of his countrymen, a loud part of a COVID-reduce crowd at the Rod Laver arena.

Medvedev showed promise in the opening games, rallying from 0-3 after losing his serve. But Djokovic, with no signs of his “abdominal tear” from the opening week anywhere in evidence, struck back.

The top seed earned three set points and claimed the set on his third when Medvedev hit the net with a return.

Djokovic increased the pressure in the second set as his streaky opponent failed to get into top gear.

The defending champion took a 4-1 lead and established a two sets to love advantage with only minor difficulties.

The third set began with another early break for Djokovic, who increased his margin and ran out a 4-1 lead.

The top seed closed out victory a game later, earning a match point against the Medvedev serve and sending a backing-up overhead to an empty corner to win.