Djokovic deported amid cries of a ‘witch hunt’ 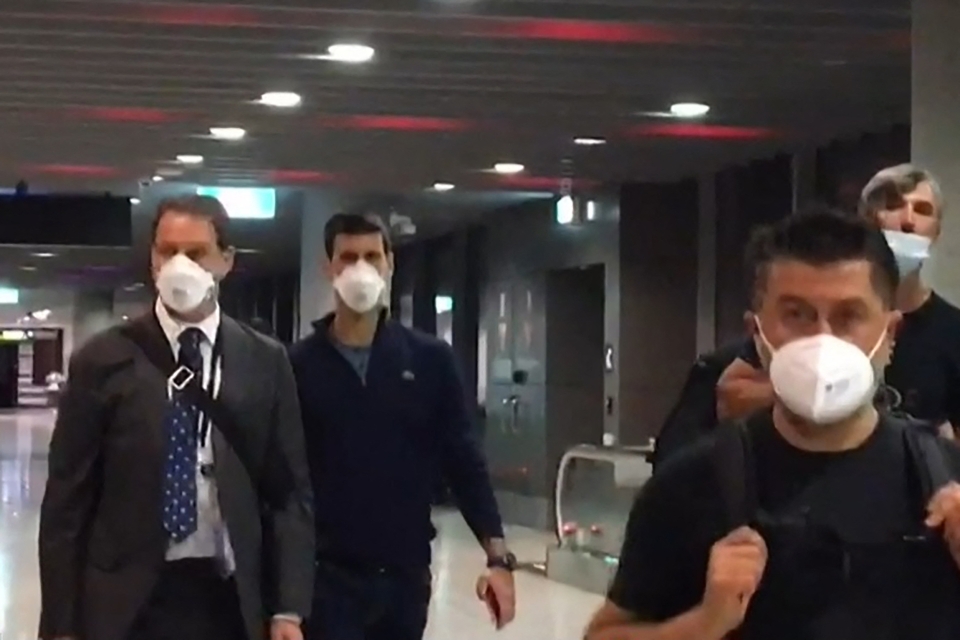 World No. 1 Novak Djokovic flew out of Australia bound for Dubai late one Sunday evening after losing his visa appeal as Serbian President Aleksandar Vučić called his treatment a ‘witch hunt’.

Djokovic was escorted to Melbourne airport by Federal police as the deportation order took effect after 11 days of wrangling over his status.

Australian Prime Minister Scott Morrison had earlier thanked the court for their quick decision in a statement, and added, “It’s now time to get on with the Australian Open.”

Djokovic’s final destination was not clear but Mr Vucic urged the star to come home.

He said he had spoken to Djokovic on Sunday.

“We can’t wait to see him in Serbia, to return to his country, to come where he is always welcome,” he said.

Djokovic’s Belgrade-based family issued a statement on Sunday, indicating Djokovic could be heading to Serbia.

“We will be here to share the blows he received, to help him regain his energy, his faith in this sport, above all in fair play, which was completely absent,” they said.

Meanwhile, Djokovic could also face a US ban if immigration officials there deem the unvaccinated star a health risk.

That could mean the Serb missing the Indian Wells tournament in March.