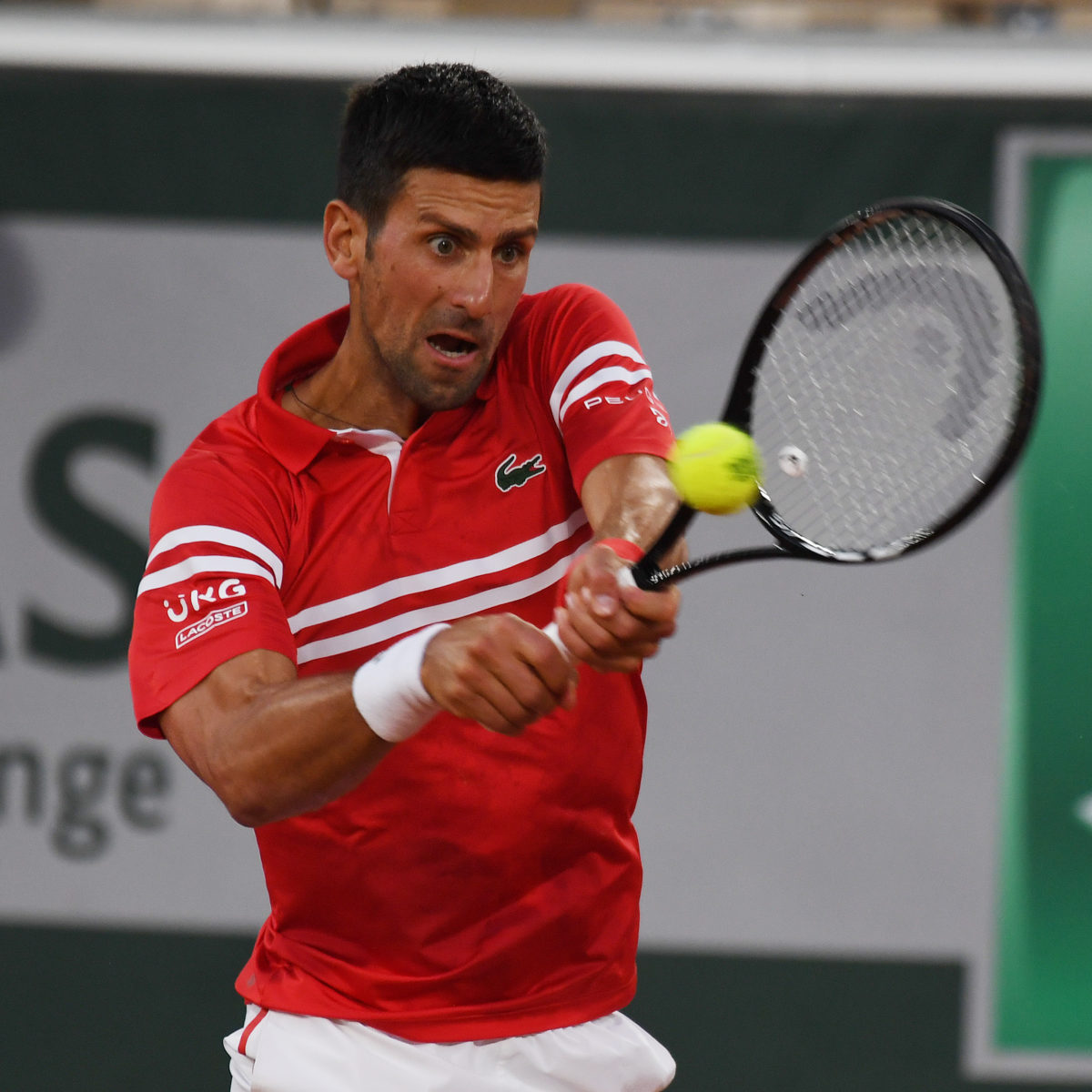 Novak Djokovic pounded out a 6-2, 6-4, 6-2 defeat of complaining opponent Tennys Sandgren to move into the French Open second round Tuesday night.

The 66th-ranked Sandgren was on edge from the start, complaining about ambient noise in the crowd-free Chatrier stadium, cleared out before the 9 p.m. start due to COVID rules.

The challenger who has now lost four times to Djokovic – three matches played in Grand Slams – also moaned about what he said was distracting mumbling from the Djokovic camp, comprising a handful of coaches and support staff.

Broadcasters located high above the quiet stadium may have also contributed to the confusion.

Djokovic also had his niggles, annoyed about stadium lights being too bright for his taste as he played the second night session ever at the tournament.

The 2016 champion, eventually ignored the discontent and got on with the job of starting the quest for a 17th clay title.

“It was an honour to play the first men’s night session match,” Djokovic said, “It was strange to play under lights – which were also very bright – in front of an empty stadium.

“It was a quality first set from my side and in the second he raised his level and stayed close.But my first serve got me out of trouble.

“I’m pleased with how I played and how I felt on the court tonight.”