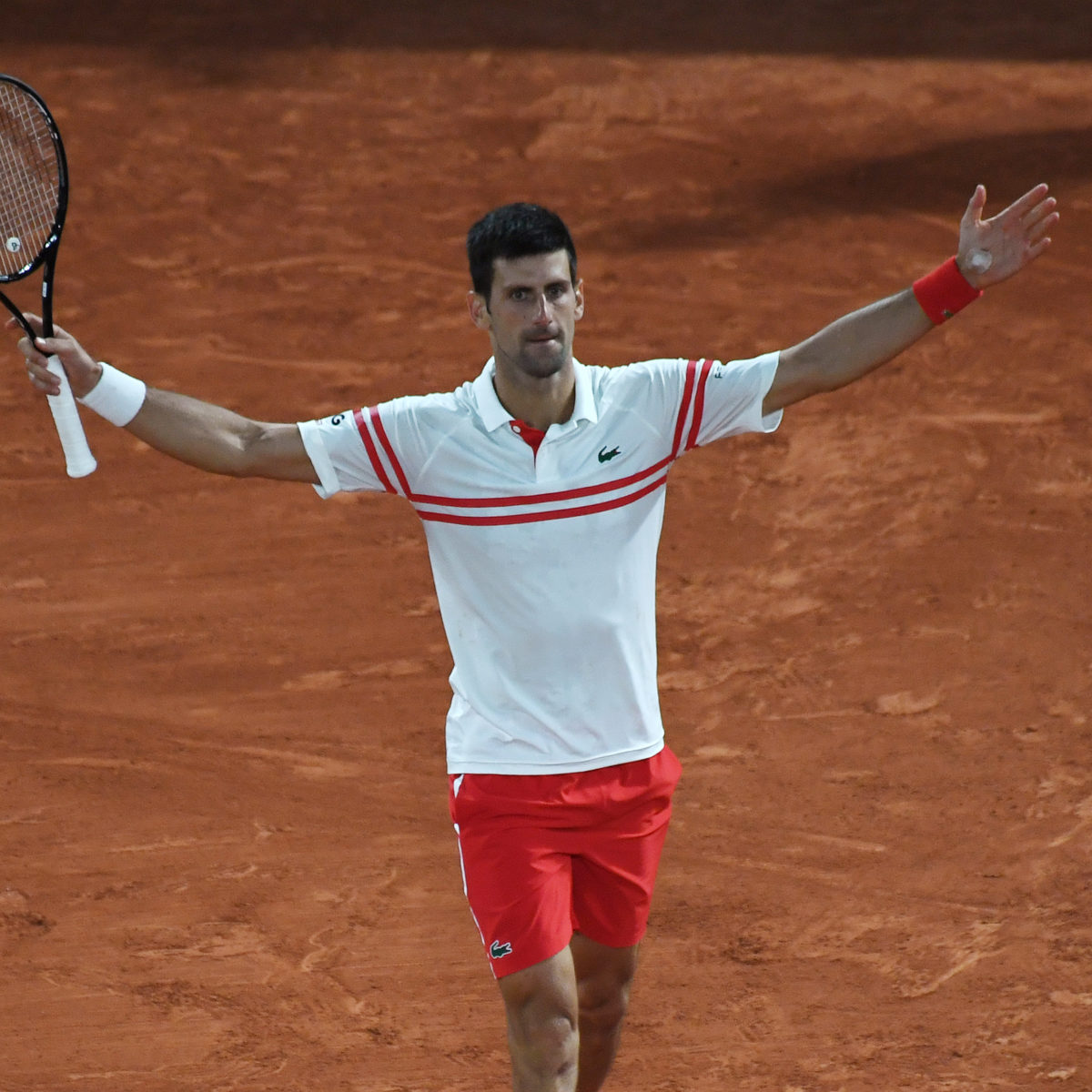 Rafael Nadal lost a French Open match for only the third time on Friday as the Spaniard went down in a four-hour classic at the hands of longtime rival Novak Djokovic 3-6, 6-3, 7-6(4), 6-2.

The result came as French authorities extended an 11 p.m. curfew at the last possible moment as the deadline approached; had it been enforced, it might just have caused a riot among the 5,000 present.

Djokovic will play for his 19th Grand Slam title and his second here on Sunday against Stefanos Tsitsipas.

Djokovic exploded in the fourth set against Nadal, whose resources appeared to be fading.

“It’s my privilege to play on this court with Rafa,” the top-seed said. ‘This was the biggest match I’ve ever played here in Paris.

“It also had the best atmosphere.”

Officials who had planned to enforce the COVID curfew at 11 p.m. apparently thought the better as they extended the deadline for fans in the stadium.

“To beat Rafa on “his” court  required my best tennis – that’s what I was able to do.

“It’s hard to explain the pressure in facing him, this match was very special.

“I’m very happy to be in this situation, it tests my character and my game.”

The pair of rivals were playing for the 17th time at Grand Slam and the 58th time overall, with Djokivic leading by a hair, 30-28.

The semi-final was the first that Nadal had ever lost here; in last October’s delayed COVID-edition final, Nadal crushed Djokovic for the title in straight sets.

Djokovic will be playing in his 29th Grand Slam final, just behind Roger Federer’s 31.

Djokovic hit 50 winners to 48 for Nadal, while the Spaniard committed 55 unforced errors while Djokovic had 37.