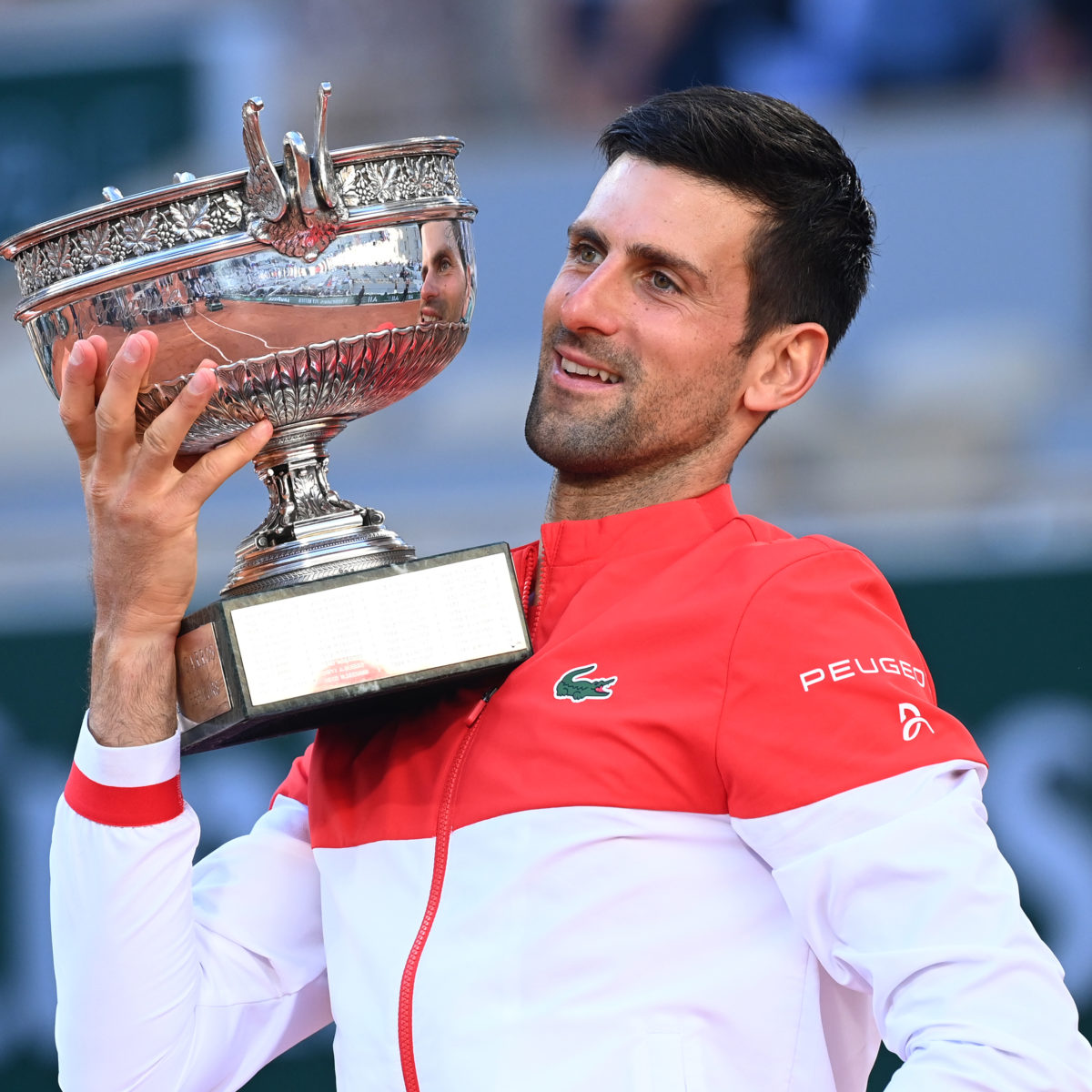 Novak Djokovic will make the gradual switch to grass next week at the new ATP 250 tournament in Mallorca with a wild card entry into doubles.

Organisers of the event whose courts were seeded with turf from Wimbledon, announced the surprise presence of the French Open champion at the pre-Wimbledon competition starting on Monday.

The field will also feature another reigning Grand Slam champion with US Open winner Dominic Thiem. The Austrian will be keen to get stuck into grass after losing his last three clay matches.

Djokovic is due in Mallorca – home island of Rafael Nadal – on Thursday along with coaching advisor Goran Ivanisevic.

Besides doubles with an as-yet unnamed partner he will also participate in Friday’s opening ceremony at the Mallorca Country Club.

“We are very happy that Novak Djokovic will start his preparations for the season highlight in Wimbledon at the Mallorca Championships,” tournament boss Edwin Weindorfer said.

“After the intense weeks most recently at the French Open in Paris with many exhausting matches, in the coming days he will focus on training in the Mallorca Country Club and help the tournament to attract even more attention with his participation in doubles.

“The fact that Dominic Thiem is (present) is also a great honour for our tournament.”