Djokovic counting on Vienna to ensure No. 1 status 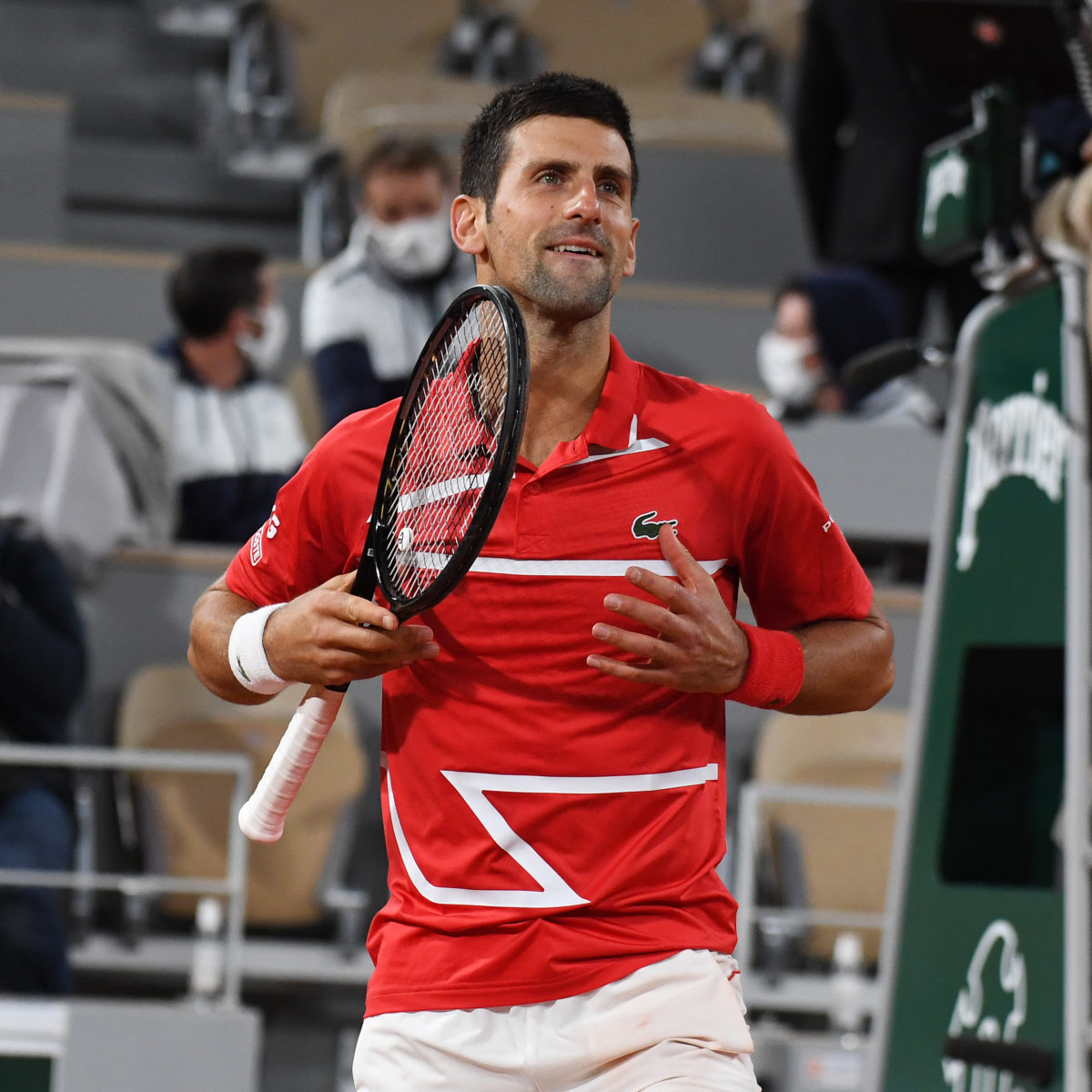 Novak Djokovic will be counting on two more wins next week in Vienna as he plays in what he says will be his final event of the ATP regular season.

Media calculations indicate that the Serb will need to win his opening match with compatriot Filip Krajinovic and then one more to ensure ending this COVID-impacted campaign on the top ATP spot.

Djokovic will not play the concluding Paris Bercy Masters, since as holder he cannot add to his point total under the ad hoc rules brought in due to the four-month virus interruption to the calendar.

But the Vienna week indoors will be a challenge anyway, with a record-breaking six of the ATP Top 10 in the field at the Stadthalle.

While wild card Djokovic heads the entry, crowd favourite will be US Open winner Domoinic Thiem, defending his home title from 2019; the world No. 3 Austrian starts in the first round against Asian ace Kei Nishikori, now ranked 36 after a season of injury.

Pushing hard on the Djokovic side of the draw are a pair of threats: Stefanos Tsitsipas and Diego Schwartzman.