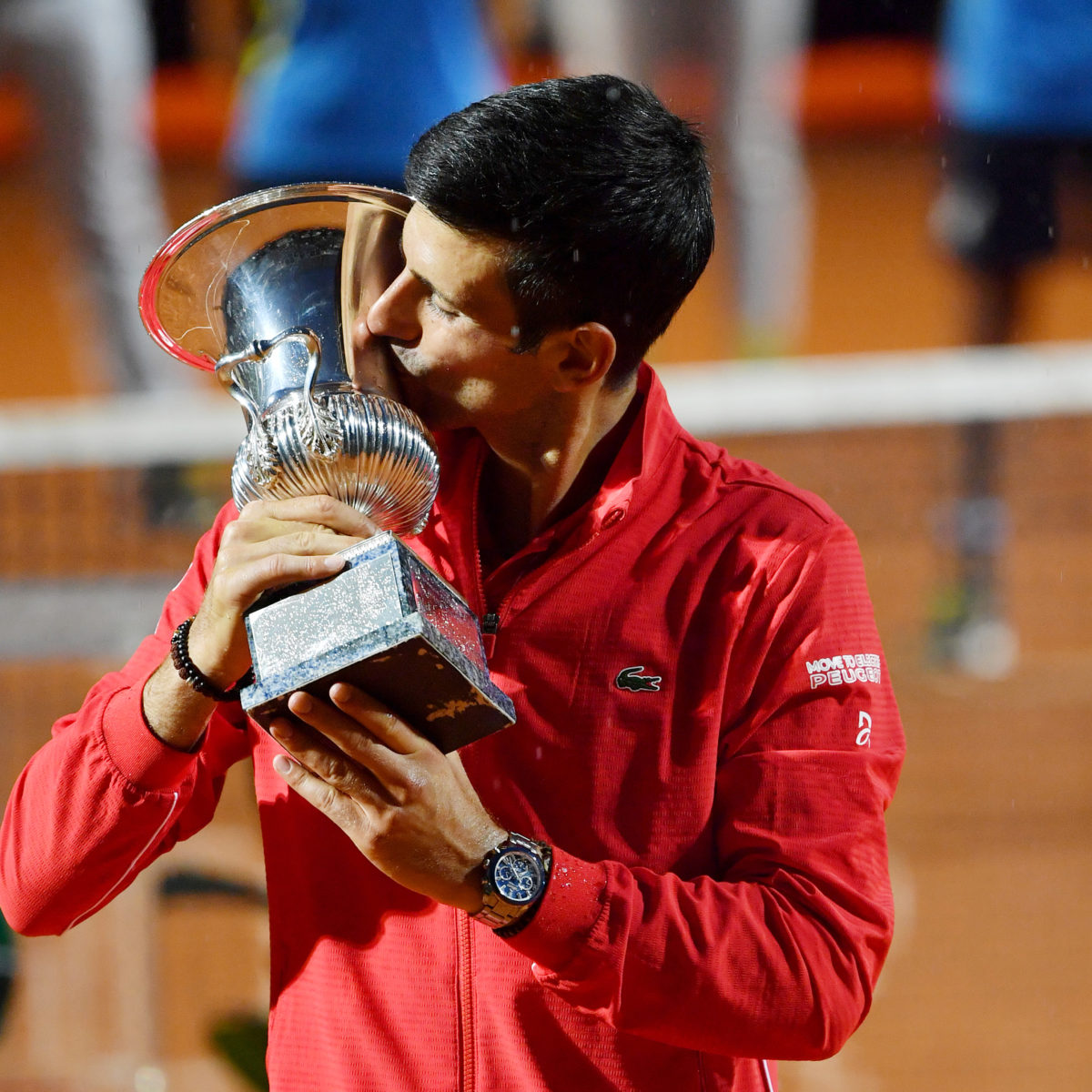 Novak Djokovic has moved further away from Rafa Nadal in the ATP rankings after his straight sets win over Diego Schwartzman in Rome.

The Serb is 1410 points clear of Nadal, who lost in the quarter-finals in Rome, with Roland Garros to start next week.

Dominic Thiem remains another threat after his US Open win in third, with both Daniil Medvedev and Stefanos Tsitsipas in fifth and sixth – both looking to pick up points in Hamburg this week.

US Open finalist Alexander Zverev is 7th, in front of Matteo Berrettini who has drifted off the pace after failing to make a mark in Rome.

Gael Monfils and Denis Shapovalov complete the top 10, with the young Canadian becoming the 170th player in the top-10 since 1973.

Shapovalov is only the second Canadian in the top 10 after Milos Raonic. But he is only 40 points ahead of Roberto Bautista Agut who is competing in Hamburg this week.