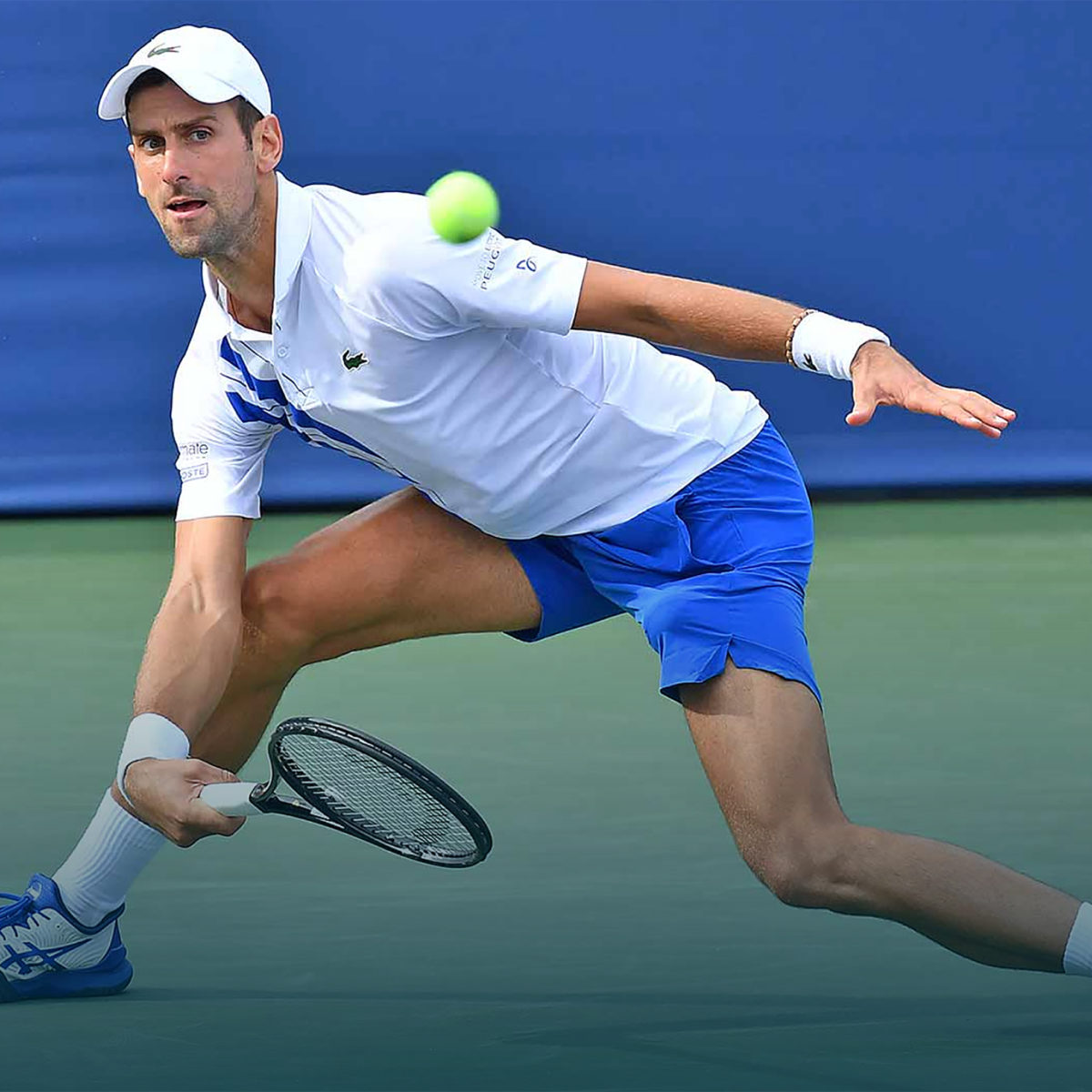 Novak Djokovic will put his invincibility to the test in the semi-finals of the Cincinnati Masters on Thursday when he takes on his current Spanish nemesis.

Roberto Bautista Agut stunned the world No. 1 twice last season, beating the Serb in Doha and Miami in the space of three months.

Djokovic advanced in lethal fashion on Wednesday in New York – the COVID-19 quarantined site of the Cincinnati event –  as he took just 62 minutes to dismiss German Jan Lennard Struff 6-3, 6-1.

The top seed who has yet to drop a set this week, was broken while serving for the match but fired back a game later to close it out with a forehand drive down the line.

Djokovic has played 56 sets this virus-interrupted season, winning 50 of them. His win streak now stands at 21 straight as he enters his 68th career Masters semi..

Struff was hampered by nearly 30 unforced errors, while Djokovic kept his own count to a modest 11.

“It’s true that I played really good matches against Novak,” the Spanish eighth seed said. “But he’s still the favourite.

“I will try to play my game and try to enjoy another good match against him.” 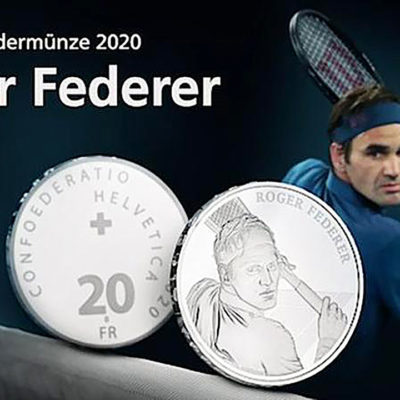