Djokovic clocks six wins on the trot in Astana 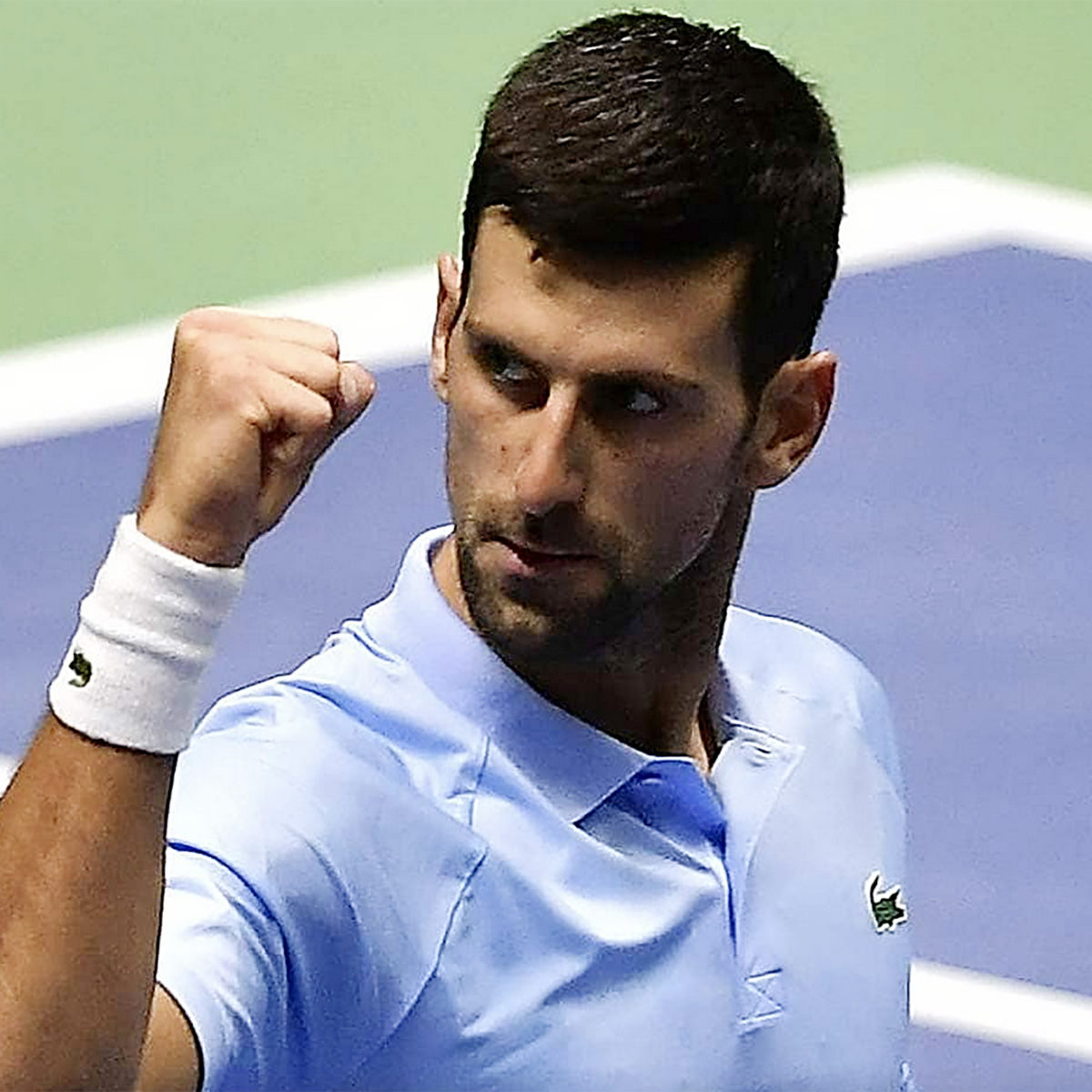 Novak Djokovic continued to make up for lost time as the Serb won his sixth straight post-Wimbledon match to move into the quarter-finals of the ATP event in Kazakhstan on Thursday.

The Serb – who has won his last 12 sets – now stands seventh and is squeezing in as many matches as possible at venues where he is not restricted by his continuing refusal to get a COVID jab.

That hardline refusal has already cost him expulsion from Australia and bans from the US Open as well as the four Masters 1000 tournaments staged in North America.

“My serve worked very well when I needed to get out of trouble in the first set particularly,” the winner said.

“I started to read his serve better (second set) and just started swinging through the court more.

“Botic is a quality tennis player. When he has time, he can hurt you.

“I tried to take away time from him; I’m very pleased with the way I played, particularly in the second set.”

The Serb winner is fresh from his 89th Tour title last weekend in Tel Aviv at a one-off tournament designed to plug the holes left by the absence of the ATP’s autumn Asian swing due to COVID restrictions in China.

Djokovic is now into his eighth quarter-final of his self-abbreviated season.

He will play for the semi-finals against Karen Khachanov, who defeated Tel Aviv finalist Marin Cilic 2-6, 6-3, 6-3.