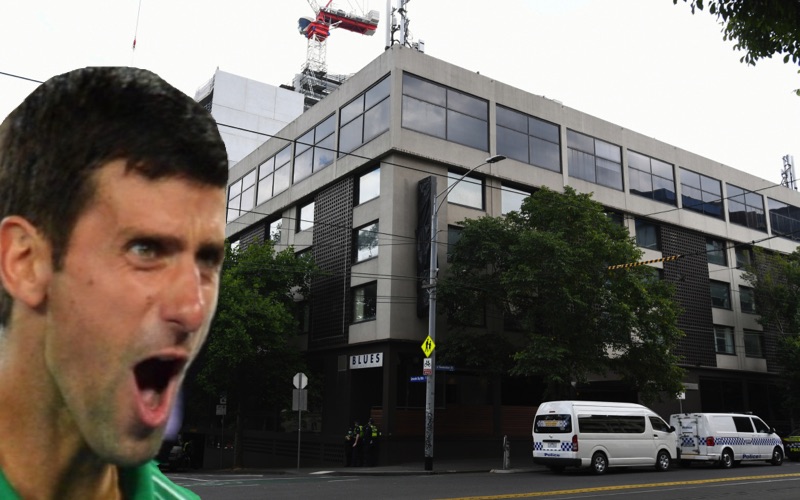 Novak Djokovic has reportedly been arrested by police, who are are at his lawyers’ office in Melbourne – hours after a federal judge supported his visa appeal.

Serbian press have attributed the claim to Djokovic’s father as his brother Djordje confirmed the world No.1 was still in danger of being kicked out of Australia.

“He is at the moment with his lawyers in the room they were in during the hearing, thinking about options,” his brother said.

Despite the judge’s ruling, Australian immigration officials still have the power to quash Djokovic’s visa if they deem it in the public interest.

Djokovic could also be deemed a danger to public health as he is unvaccinated against Covid-19.

He was granted a medical exemption to enter the country and play at Melbourne Park but his visa was cancelled by the Border Force on arrival on Wednesday.

Djokovic appealed the decision, and he was kept in an immigration detention centre  over the weekend ahead of the appeal being heard today. 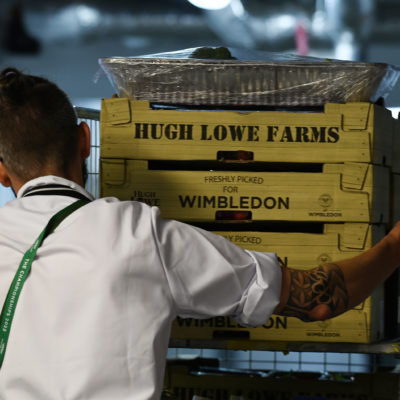