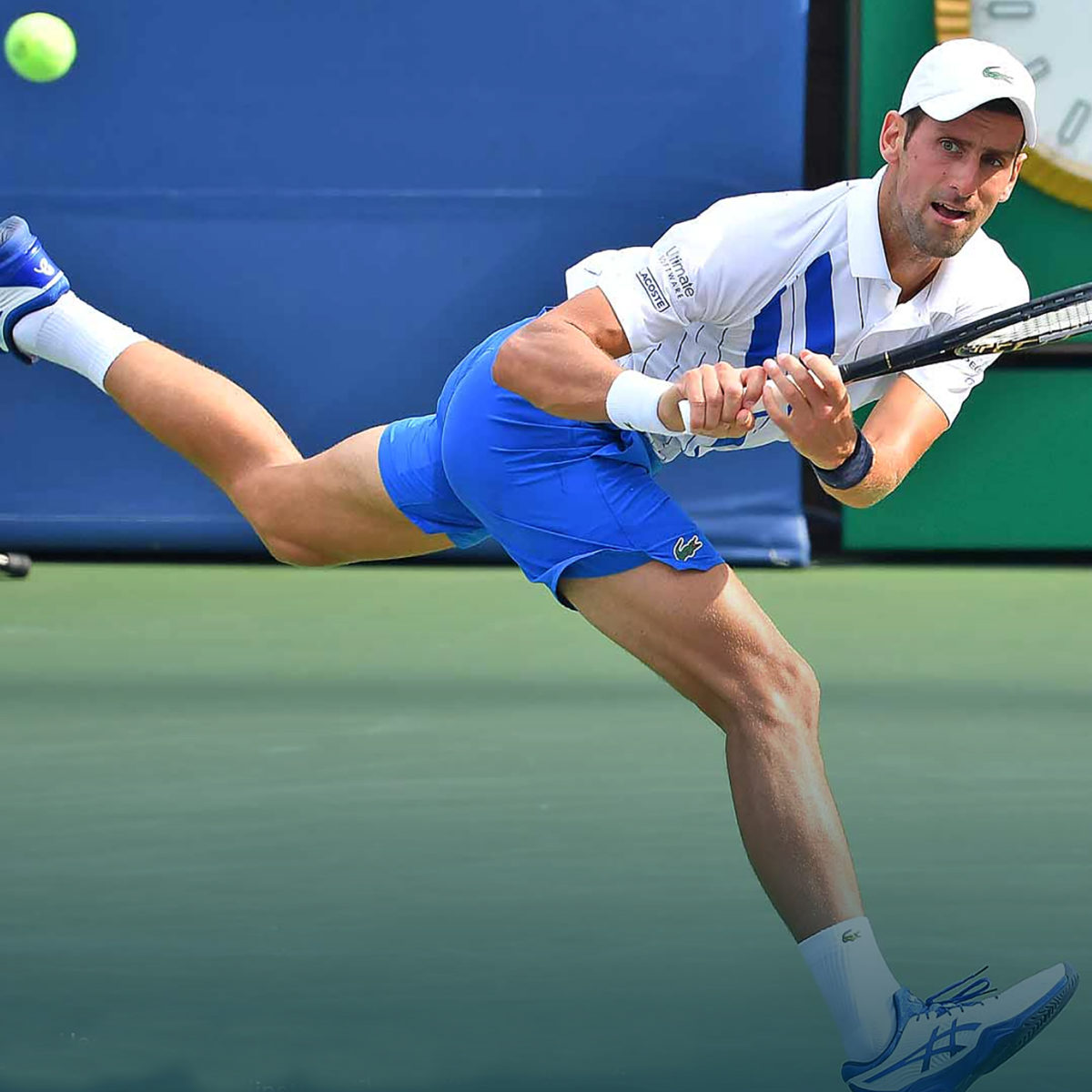 Djokovic won his 20th match this season as he moved into his 84th quarter-final at a Masters 1000 tournament. He saved all four break points he faced in the 88-minute win.

The Serb, who failed to serve out victory in the penultimate game, sealed the deal moments later.

Changeovers in 30-plus Celsius temperatures on court in heavy humidity were a chance to luxuriate for 90 seconds thanks to an A/C unit on the bench.

The neck injury which has bothered the top seed in his match 24 hours earlier was not a problem on Tuesday.

“It was much better today, it makes a huge difference in mobility,” Djokovic said.

“I felt less pressure and was more confident in going for my serve. Overall I felt very solid. I was moving well and was able to put pressure on his serve.”

Djokovic will play for the semi-finals on Wednesday, taking on German Jan-

“He’s a quality player who has improved over the past few years,” Djokovic said.”He gets a lot of balls back for a big guy.”

Struff feels his luck might be turning this season: “I played some good tennis early on ([against Top 10 players), but I lost most of the time.

“That gave me a bit of experience on how it is to be on court with them… I played good tennis today, I’m very happy to get another Top 10 win.”