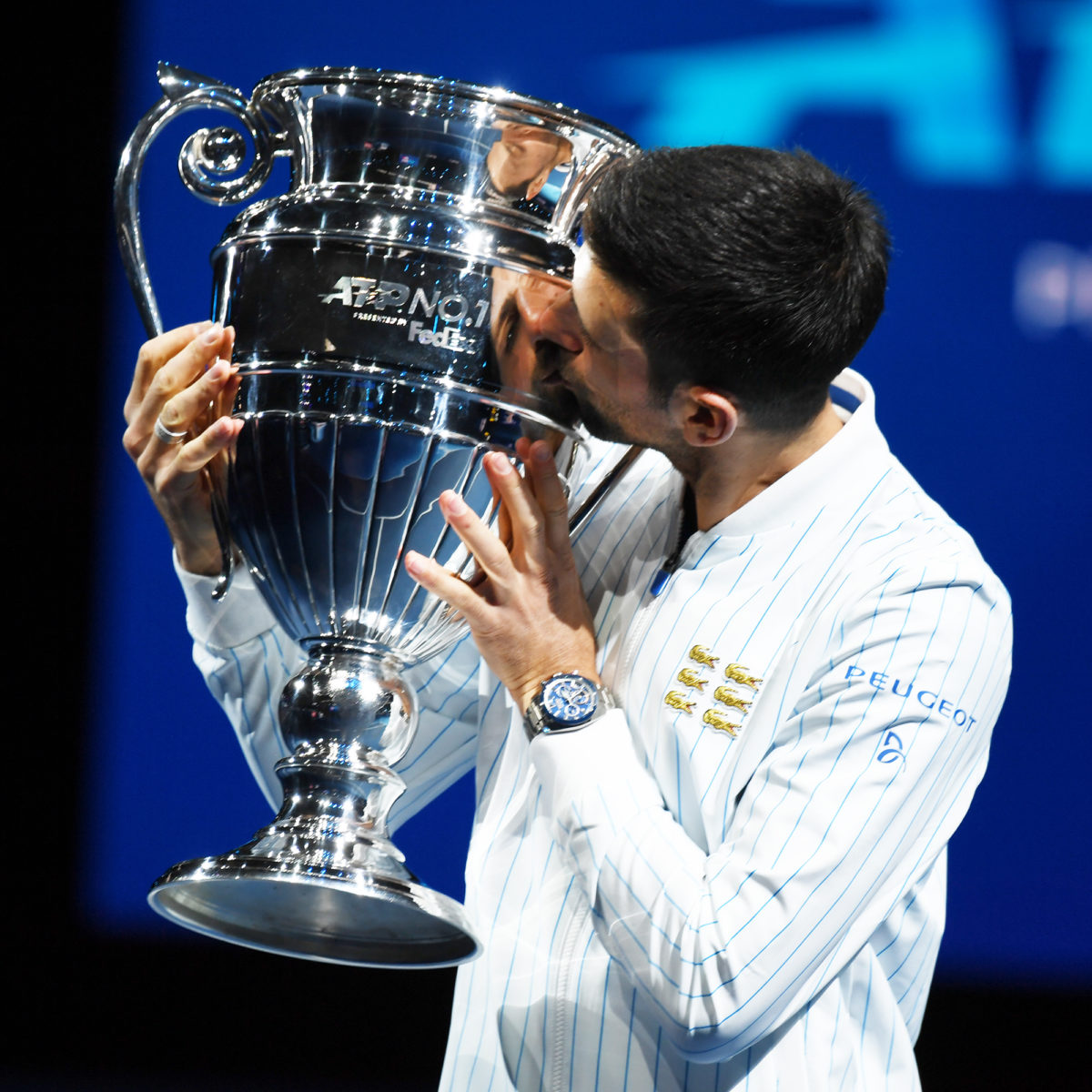 Novak Djokovic’s nomination to rejoin the ATP Players Council has been blocked by a rule change.

Djokovic, who was president of the council, until he set up his own organisation in August, was ruled out because of a new rule that states active players can’t be a member of the council if they belong to another organisation.

Djokovic said he was not informed about the rule.

“I do not see conflict of any kind in being part of the PTPA and the ATP Council,” he said in London.

“I didn’t see this back in August when the PTPA was founded and I don’t see it now. That is why I accepted the nomination.

“I have not been approached by anybody from the ATP on this matter.”

The moves is seen as a sign that chances of compromise between the ATP and the Professional Tennis Players Association is a long way off.

Current ATP president Kevin Anderson has previously voiced opposition to a member of the PTPA joining the council.