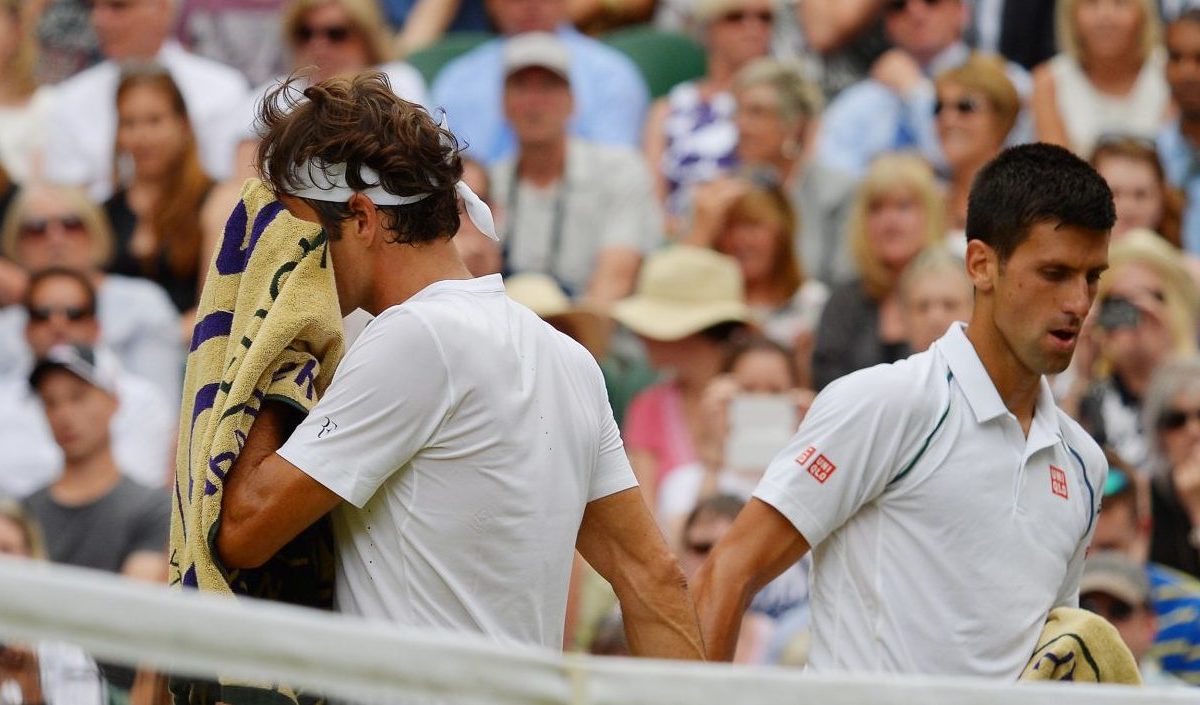 So who is the best player of the past decade?

Seven-times Grand Slam champion Mats Wilander has called out Novak Djokovic’s domination of 2016 as bigger than Roger Federer’s efforts a decade ago, igniting fierce debate as to who is the best best player in the world.

“When Novak is at a high level and he is focused, he can win three Majors a year,” Wilander said.

“If there was a world tennis record, Novak would get it in 2016, when he won on all the aspects – not even when Federer dominated the Tour.

“When he wins, it seems easy, efficient, confident; he does not make unforced errors and you cannot push him off the court.”

Wilander, in a wide-ranging interview also said Djokovic is a different person than before: “He is more interested in other things than before,” he said.

“He is a father, husband and tennis player and it’s natural that tennis suffers because it’s the less important out of the three. 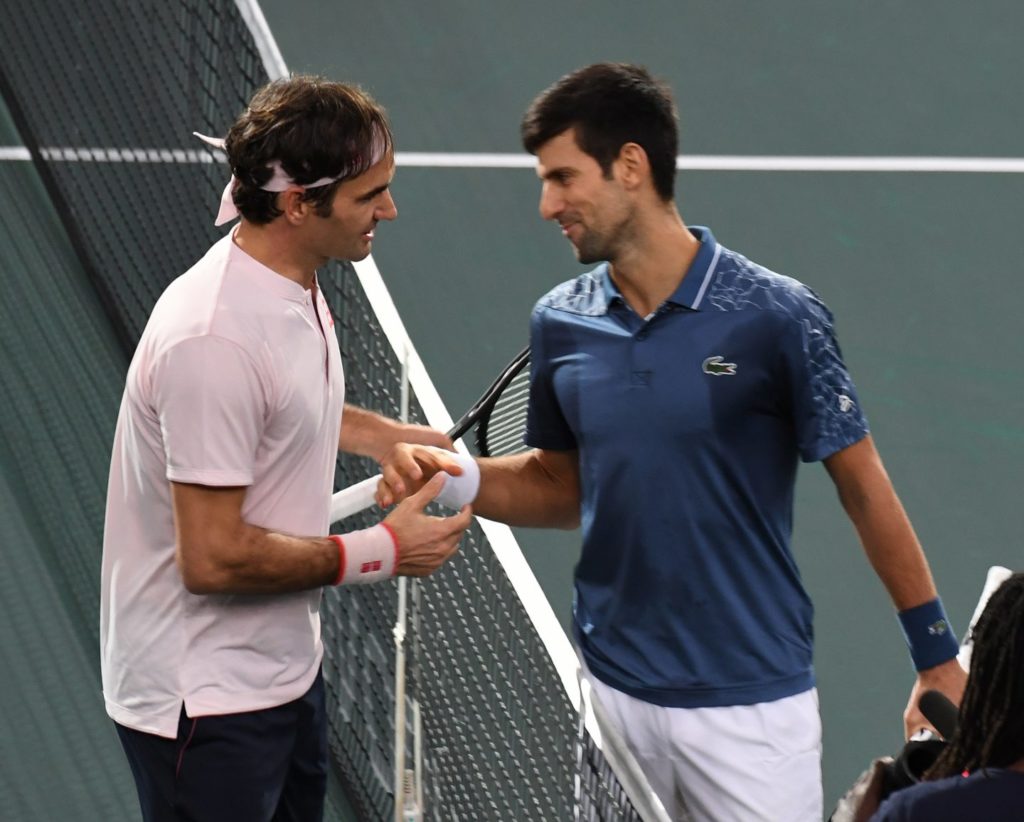 “When he was 18, 19 years old he learned to calm himself down, handle his emotions and now he is back playing tennis.

Meanwhile, former World No.1 Simona Halep is one of many players globally who admires Federer.

Halep once said she only watches tennis matches on TV where Federer plays. 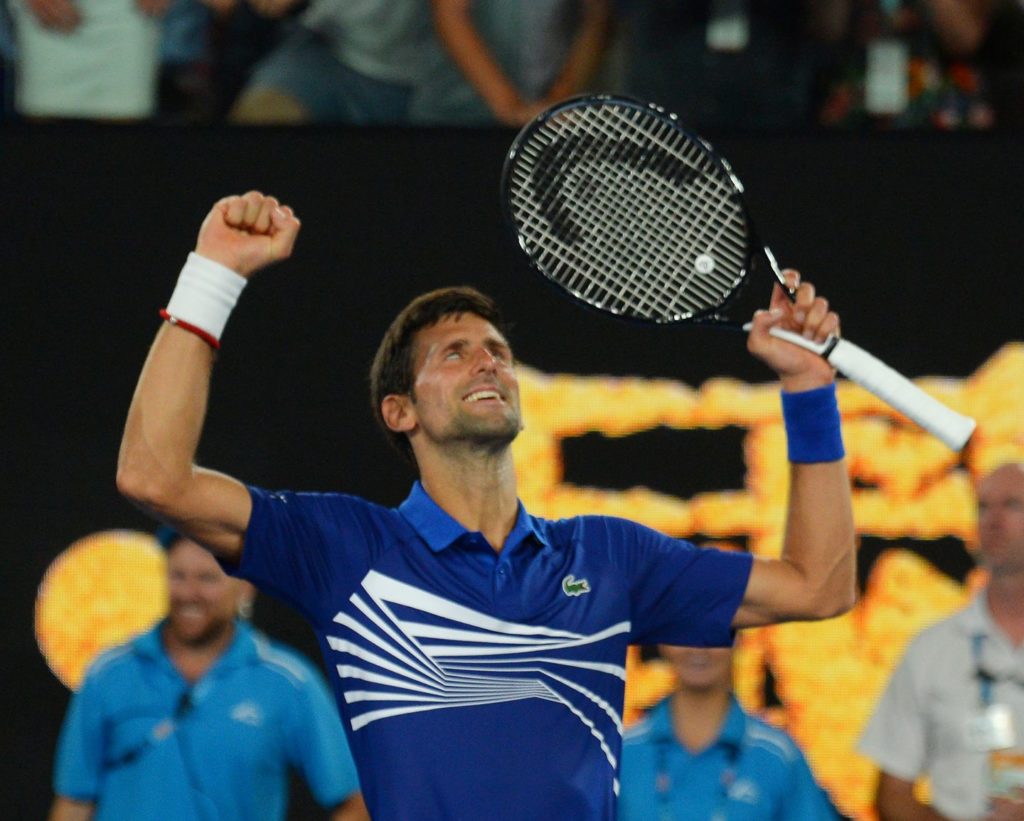 Journalist Ravi Uhba asked Halep which player she would take with her to a desert island.

She replied: “Federer because I like how he’s playing and his personality.”

“So it’s going to be nice to spend some time with him to take from his experience, his thoughts. From the greatest, you can also learn something.” 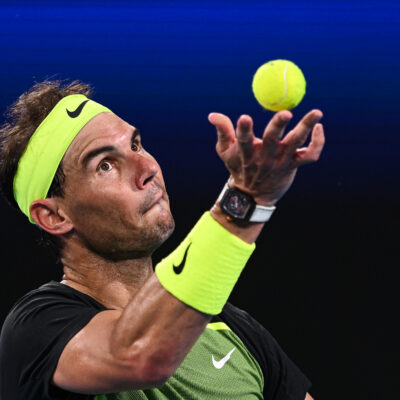 Nadal to return to Dubai after 15-year gap 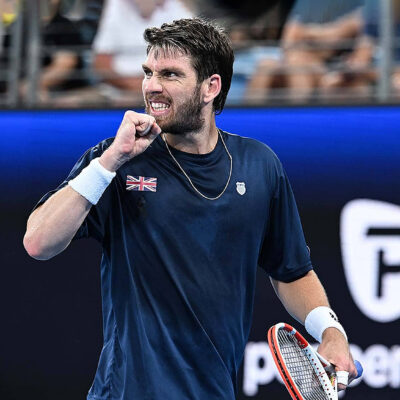