Djokovic back to his best with US victory

Novak Djokovic left nothing to chance in a 6-3, 7-6(4), 6-3 defeat of Juan Martin del Potro in the US Open final as the Serb claimed a second straight Grand Slam title on Sunday night in New York.

It marked his 14th trophy overall at a major, putting him into third-place on the all-time list led by Roger Federer with 20 titles followed by Rafael Nadal on 17. 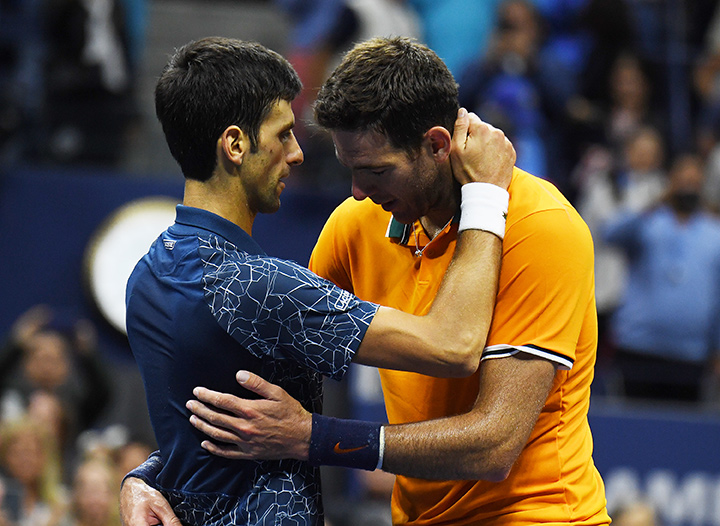 The match was played with the Ashe roof closed on a rainy night after more than a week of heatwave conditions.

Djokovic claimed his third title of the season, all which have come in the past two months as he makes a solid return after several seasons of an elbow operation and shoulder problems combined with occasional self-doubt about his game. 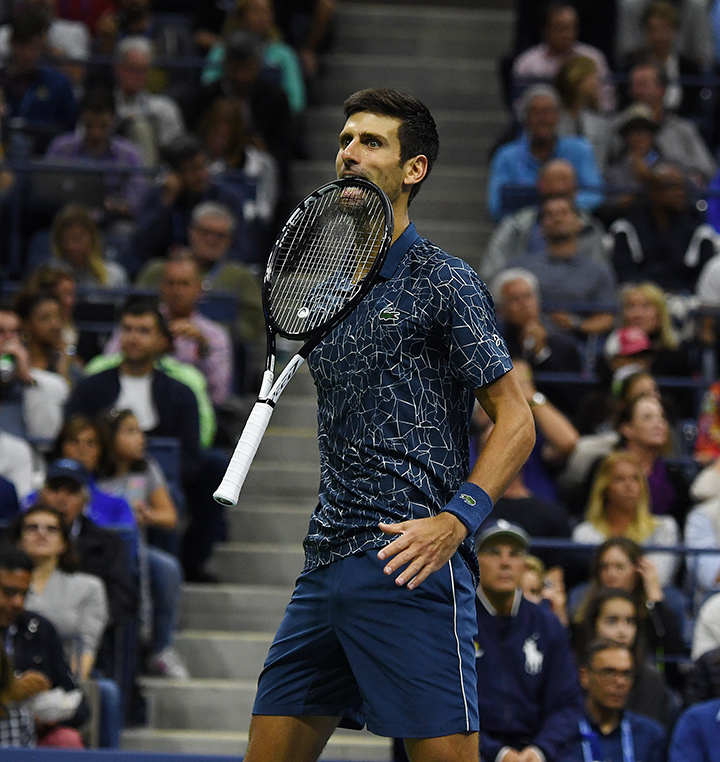 “When I had the surgery of my elbow earlier this year I could truly understand what Juan Martin was going through,” Djokovic said of an opponent who underwent four wrist surgeries since winning the 2009 title here.

“You learn from adversity … when you have doubtful moments when things are not working out as you want (them) to.”

Djokovic added a third trophy at Flushing Meadows in a business-like workout of three and a quarter hours in contrast to the emotional roller-coaster of the day before when Naomi Osaka beat Serena Williams in one of the most contentious  women’s finals in history. 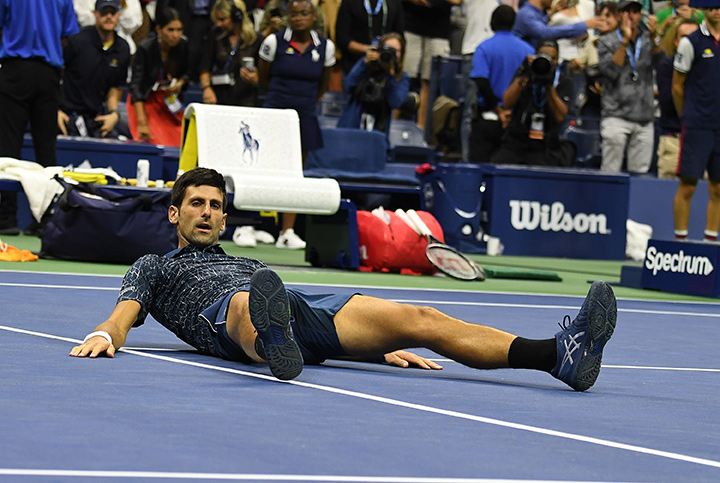 The precision victory puts Djokovic back into the conversation for the world No. 1 ranking, with his case strengthened by the fact that top man Rafael Nadal is now nursing another knee problem and could well be ordered to rest during the upcoming ATP Asia swing.

Djokovic completed his third Wimbledon-US Open title double, after doing it in 2011 and 2015; he has won 26 of 28 matches since losing to Italy’s Marco Cecchinato in the Roland Garros quarter-finals. 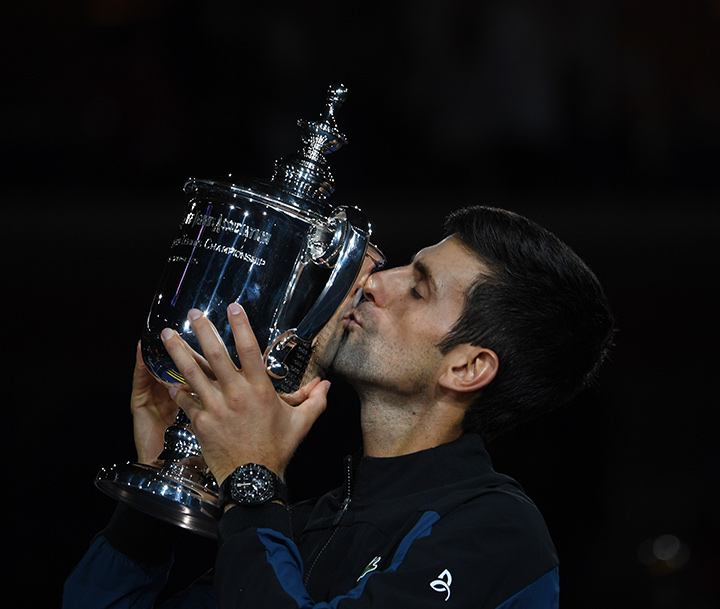 “I would like to congratulate Juan Martin what he’s done in last five years. Having faith and belief that he will be fighting for grand slams,” the winner said.

“And I know that he will be back here with the winner’s title, I really do.”

Djokovic won the opening set with one break of serve after nearly three-quarters of an hour, and had to take the second in a tiebreaker after losing an early break. 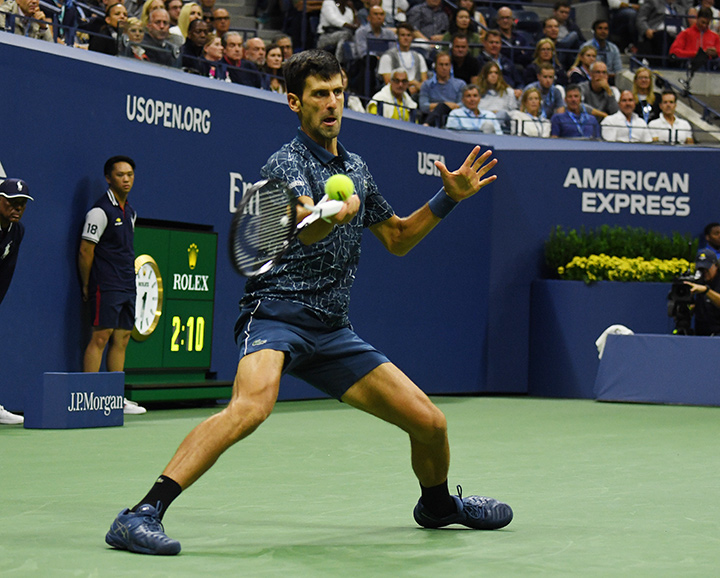 In the third, a break for 3-1 and a smash on match point was enough to insure the success.

“I had a good tournament but this is a tough loss for me, I had too much passion for it,” Del Potro said. “I need to take a break and see how my body feels before the next tournament.

“I enjoyed the match, the worst part was the chances I didn’t take.”

“But when you see a friend holding the trophy and deserving it, you just think of coming back next year to win my favourite tournament.

“I never gave up during my wrist problems. I was trying to face all my injuries to be here again and  got it again after nine years, which is amazing for me.” 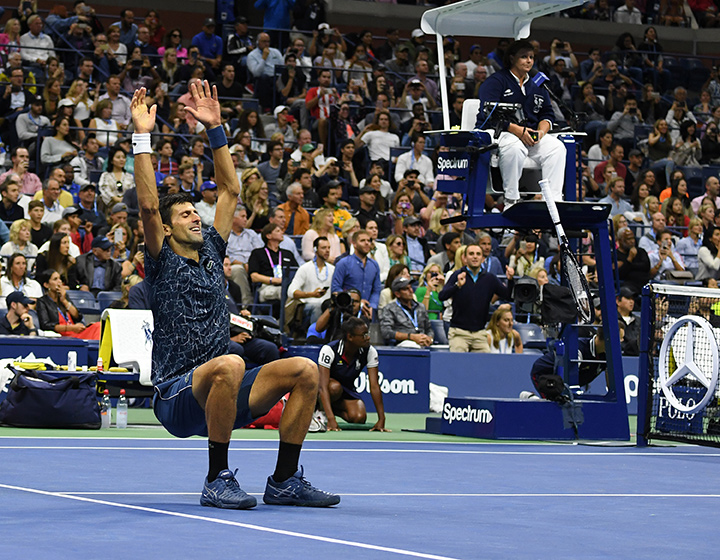 Former No. 1 Djokovic polished his record over 2009 Open champion Del Potro to 15-4, lifting the trophy with 31 winners and 38 unforced errors in a well-balance contest. 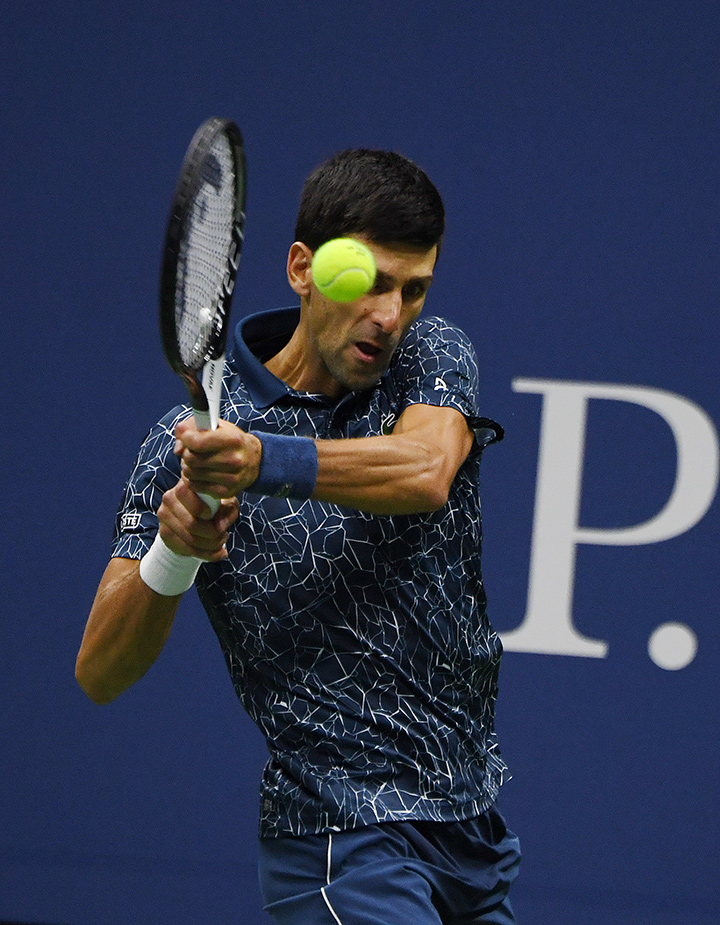 Reigning Wimbledon winner Djokovic was competing in his 23rd major final and now stands 5-0 over his Argentine opponent in matches contested at the Grand Slams.

He has now defeated Del Potro three times in New York as he won his fourth match in a row in the series with the South American. 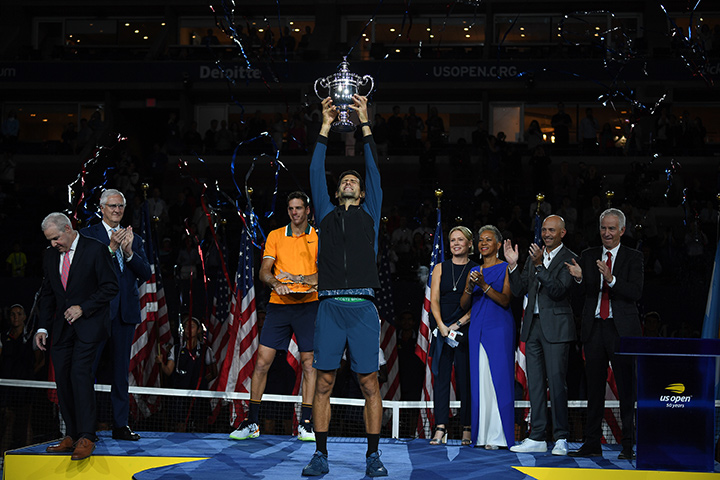 Djokovic sprinted to the trophy, winning his last 15 sets after fighting through a pair of four-setters to start his run at the final major of the season.