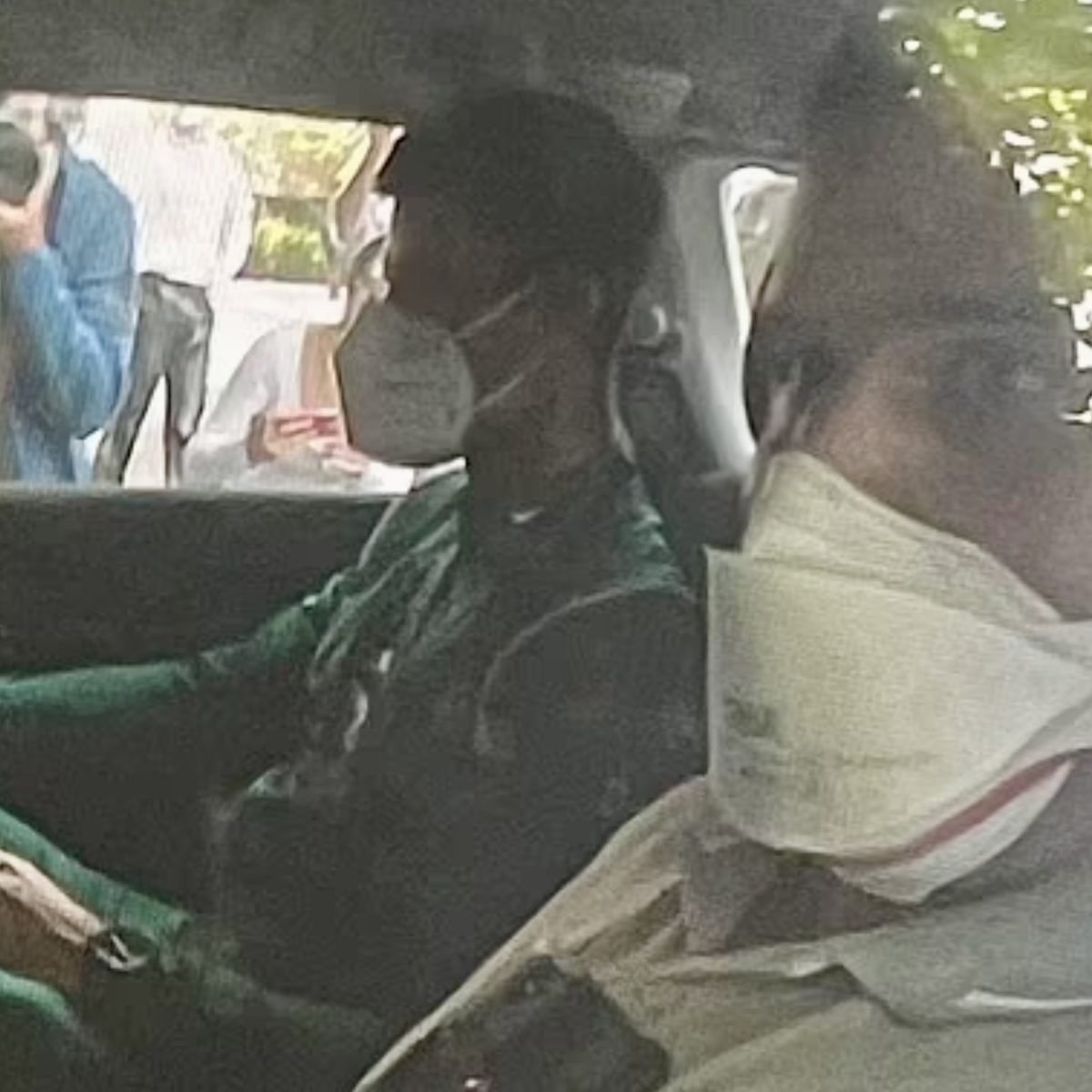 Novak Djokovic was spotted returning to immigration detention in Melbourne today after his visa was cancelled for the second time.

The world No.1 Djokovic was photographed being driven into the Park Hotel in Melbourne on Saturday afternoon, where he will remain until his Federal Court appeal is heard tomorrow.

Djokovic had earlier met immigration officials at an undisclosed location before Border Force authorities detained him.

His lawyers had made a submission during an online Federal Court hearing.

Reaction to the latest twist has drawn criticism from many quarters with world No. 4 Stefanos Tsitsipas blasting Djokovic for making vaccinated players “look like fools”.

“The stats say 98 per cent of players have been vaccinated and did what they had to do in order to come and perform and play in Australia,” Tsitsipas said.

“A very small group chose to follow their own way and it kind of makes the majority look like they’re all fools or something.”

Emma Raducanu said the scandal was a distraction.

“I feel it has taken away a little bit from the great tennis that’s been happening over this summer in Australia… like in that way it has been a distraction,” she said.

The reasons behind Djokovic’s visa cancellation were revealed earlier today by the court with Minister Alex Hawke saying his presence in Australia may “foster anti-vaccination sentiment”.

Mr Hawke also stated Djokovic showed an “apparent disregard” to isolate following a positive test result, where he was photographed at events in Belgrade and Spain.

“I consider that Mr Djokovic’s ongoing presence in Australia may lead to an increase in anti-vaccination sentiment generated in the Australian community, potentially leading to an increase in civil unrest of the kind previously experienced in Australia with rallies and protests which may themselves be a source of community transmission,” Mr Hawke wrote.

“I understand that following careful consideration, action has been taken by the Minister to cancel Mr Djokovic’s visa held on health and good order grounds, on the basis that it was in the public interest to do so.

“This pandemic has been incredibly difficult for every Australian but we have stuck together and saved lives and livelihoods.

“Together we have achieved one of the lowest death rates, strongest economies and highest vaccination rates, in the world.

“Australians have made many sacrifices during this pandemic, and they rightly expect the result of those sacrifices to be protected.

“This is what the Minister is doing in taking this action today.

“Our strong border protection policies have kept Australians safe, prior to COVID and now during the pandemic.”