Djokovic and son both take titles on the same day 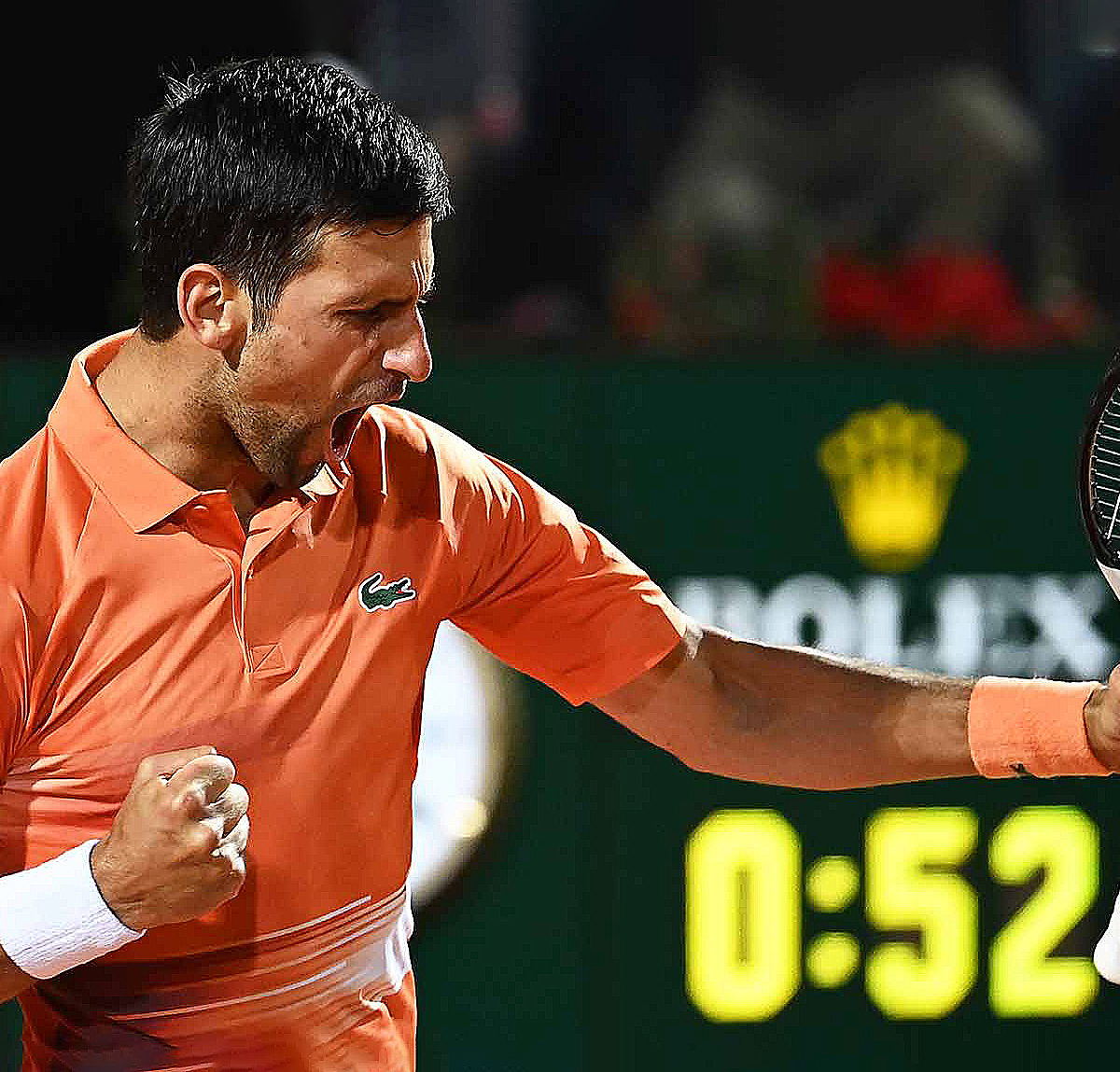 World number one Novak Djokovic won the 2022 Rome Masters, but on the same day his son won a local club tournament.

“It was nice to see him playing. The first official tournament or match always stays in your memory very fondly. I really wanted him to enjoy it on the court.”

“Obviously we had a chat about the routines and the things he should do,” added Djokovic. “You have to speak in their language about things that I feel like it could help him.

“He was showing me forehands and backhands, how he’s going to move tomorrow, kind of shadowing, playing shadow tennis.

Djokovic was keen to note that his son Stefan was choosing tennis as his own passion, but no doubt inspired and helped by his father.

“I’m not forcing him to play tennis. I never did that. Not a single day have I told him you have to do this,” Djokovic said.

“It’s really purely his own desire to step on the court. Of course, I’ll be thrilled if he plays tennis.

“He shouldn’t feel any of the pressure or expectations yet, even though he’s going to because it’s part of his family I guess.”

Many of the top players in the current game come from tennis families, Alexander and Mischa Zverev’s father was a professional before them.

Currently only seven years old, it’ll be a number of years before Stefan will have a chance to be in his fathers position. For now, he will have to be happy watching his father break records at the top of the game.