Novak Djokovic has been drawn in the same half of the 2020 Australian Open as six-time former winner Roger Federer and Stefanos Tsitsipas.

World No. 1 Rafael Nadal, who won the 2009 title, shares the top half of the draw with Daniil Medvedev and Dominic Thiem.

Djokovic, who took part in the draw ceremony on Thursday night, reflected on his 2019 final performance against Nadal, admitting, “It was probably the best performance I’ve had in a Grand Slam final in my career. I’ve had some great matches, including the 2012 final that almost went for six hours and last year at Wimbledon, another five-set thriller, but last year’s final against Rafa was probably my most complete performance. 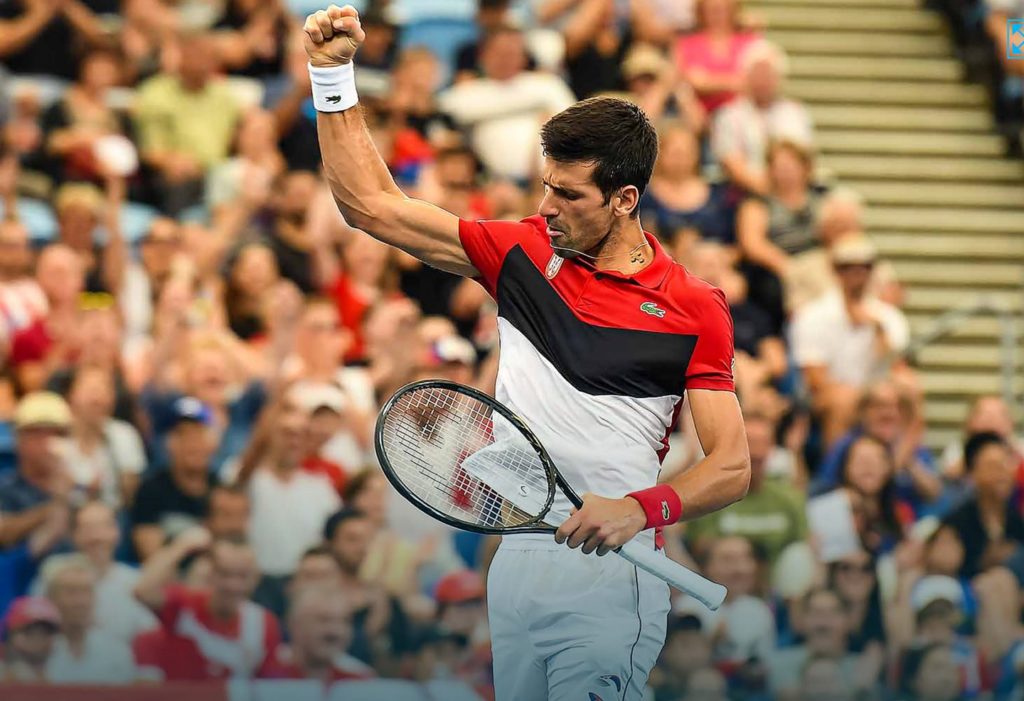 “He was in great form and hadn’t dropped a set all tournament. It was one of those days where everything worked perfectly. I could feel a lot of confidence, after beating Lucas Pouille in the semi-finals.”

Djokovic, with a 68-8 record at Melbourne Park, has a tricky opener against Jan-Lennard Struff, with a potential quarter-final against sixth seed Tsitsipas or ninth seed Roberto Bautista Agut.

Tsitsipas, who beat Federer in the 2019 fourth round, starts his campaign against Salvatore Caruso, while Bautista Agut faces his ATP Cup team mate Feliciano Lopez.

Outside of his main rivals, Djokovic sees a small group of players as potential contenders for the first major of 2020.

“Daniil is playing great tennis, he had a close five-set match against Nadal in the US Open final,” the Serbian said.

“He was two sets down, so it was impressive to look strong over five hours. He is in a small group of players that are getting close, in addition to Dominic Thiem, who has reached a couple of Roland Garros finals; Tstisipas won the [Nitto] ATP Finals a couple of months ago and [Alexander] Zverev. We [the Big Three] hope this isn’t going to be the year that they win, but there is a good group of players coming up.” 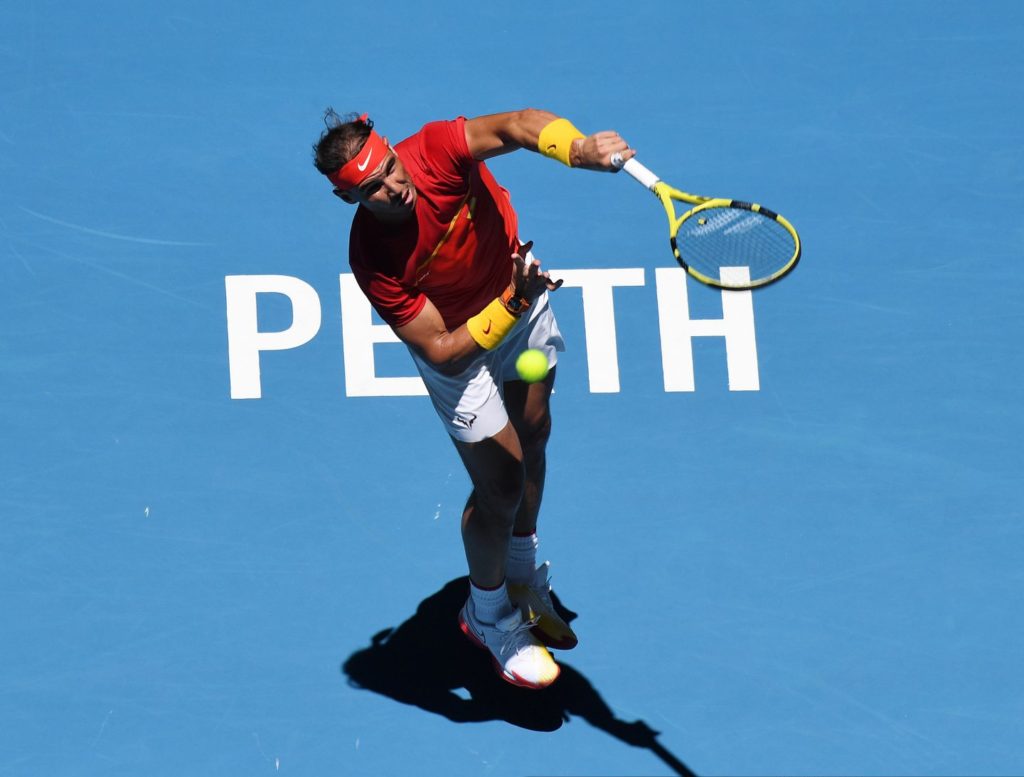 Nadal may face No. 16 seed Karen Khachanov or No. 23 seed Nick Kyrgios in the third round, with a potential quarter-final against fifth seed Thiem, who begins against Adrian Mannarino.

Third seed Roger Federer, who has recorded 97 match wins at the Australian Open (97-14), could play No. 13 seed Denis Shapovalov or No. 18 seed Grigor Dimitrov, who beat the Swiss at the 2019 US Open, in the third round. Federer, who starts against Steve Johnson, is projected to meet eighth seed Matteo Berrettini in the quarter-finals, and then Djokovic.

Fourth seed Daniil Medvedev, who compiled a 59-21 match record in 2019, including a runner-up finish at the US Open in September, faces Frances Tiafoe in the first round. If he is to better his 2019 fourth-round run, he may need to beat No. 15 seed and 2014 champion Stan Wawrinka in the fourth round. Wawrinka, who plays Damir Dzumhur in the first round, is 0-2 against Medvedev. 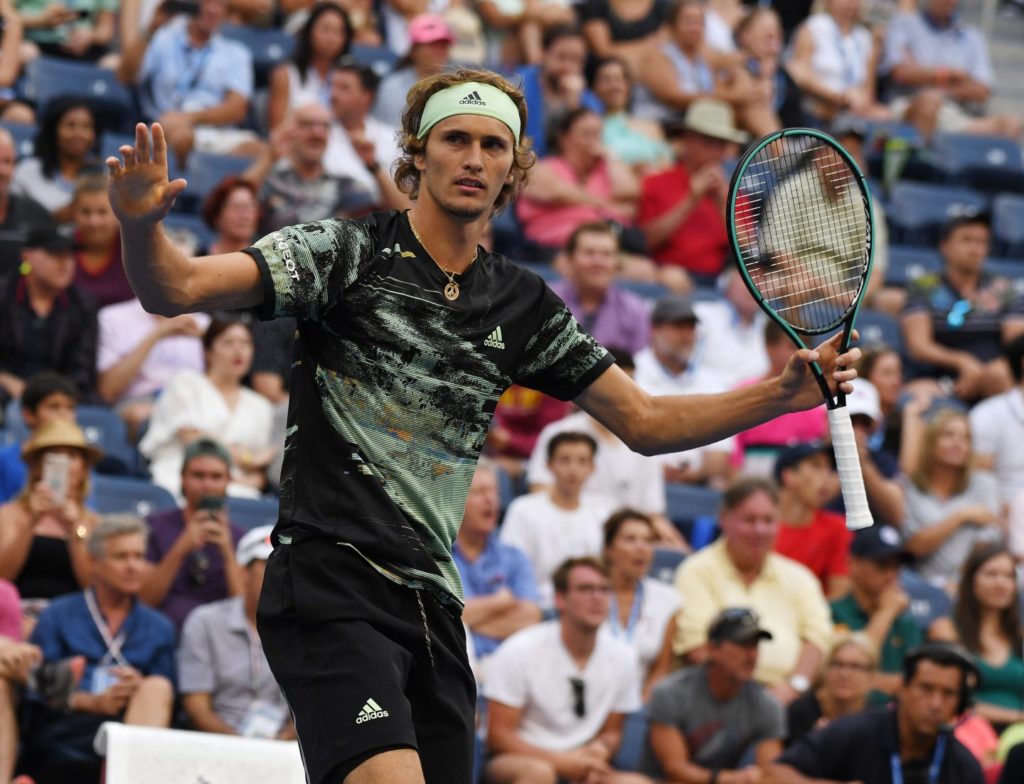 Former World No. 4 Kevin Anderson, who is on the comeback trail from injury, could face No. 29 seed Taylor Fritz in the second round, should both beat qualifiers.