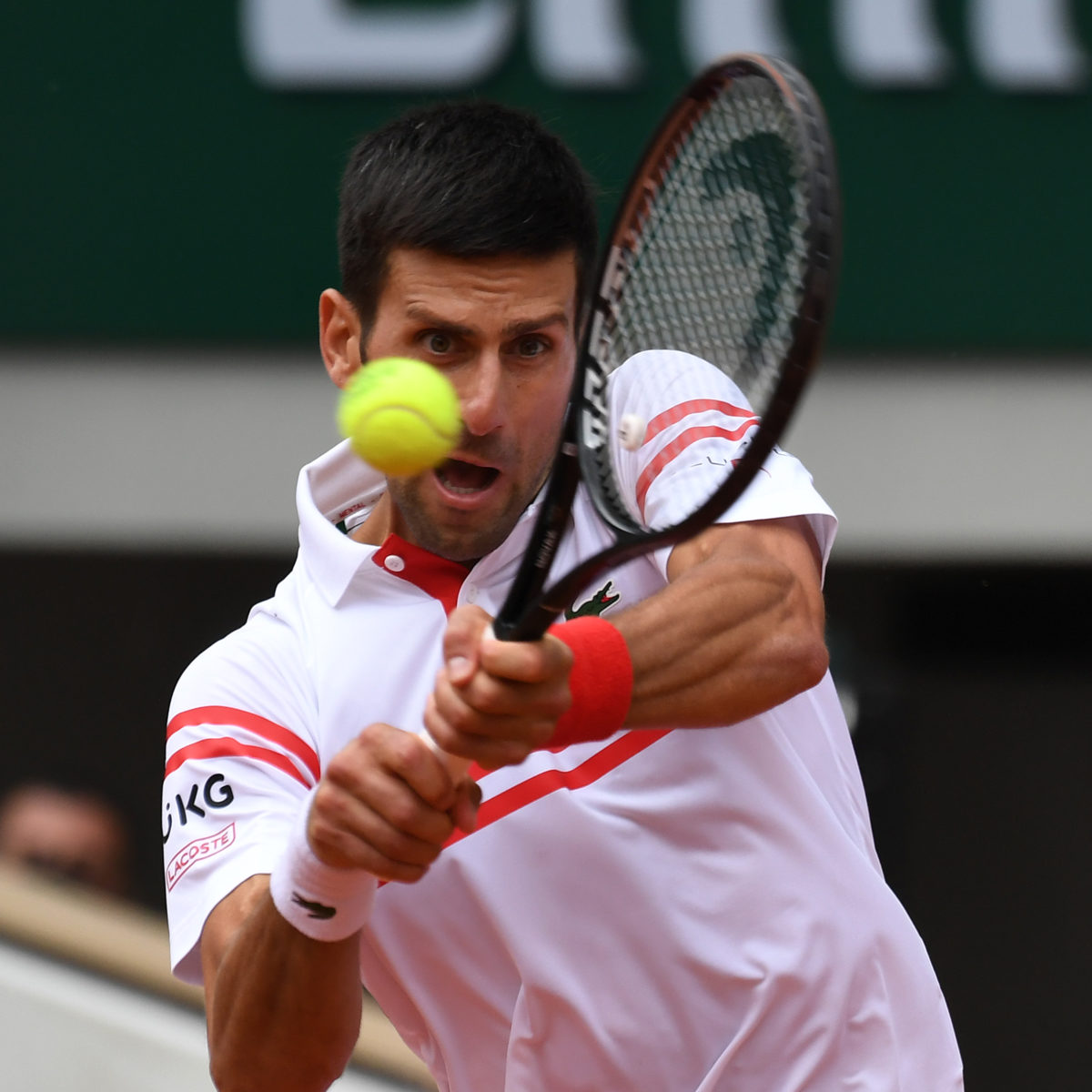 Novak Djokovic had to fight from two sets to love down for only the fifth time in his career on Monday to start the second week of the French Open by derailing the Italian juggernaut of Lorenzo Musetti.

The 19-year-old challenger ranked from 76th and making his Grand Slam main draw debut, got off a flyer, sweeping the first two sets against the top seed, winning both in tiebreakers.

But the youngster could not keep up the frenetic pace as Djokovic called upon decades of big-match experience to produce a 6-7(7), 7-6(2), 6-1, 6-0, 4-0 when the teenager quit with an apparent groin injury.

Musettit’s level dipped after losing the third set and he was taken off court for a medical timeout prior to the fifth.

Djokovic will next play another Italian when he meets Matteo Berrettini, who advanced when Roger Federer withdrew a day before their scheduled match, in the quarter-finals.