Djokovic all but guarantees No. 1 finish with Vienna victory 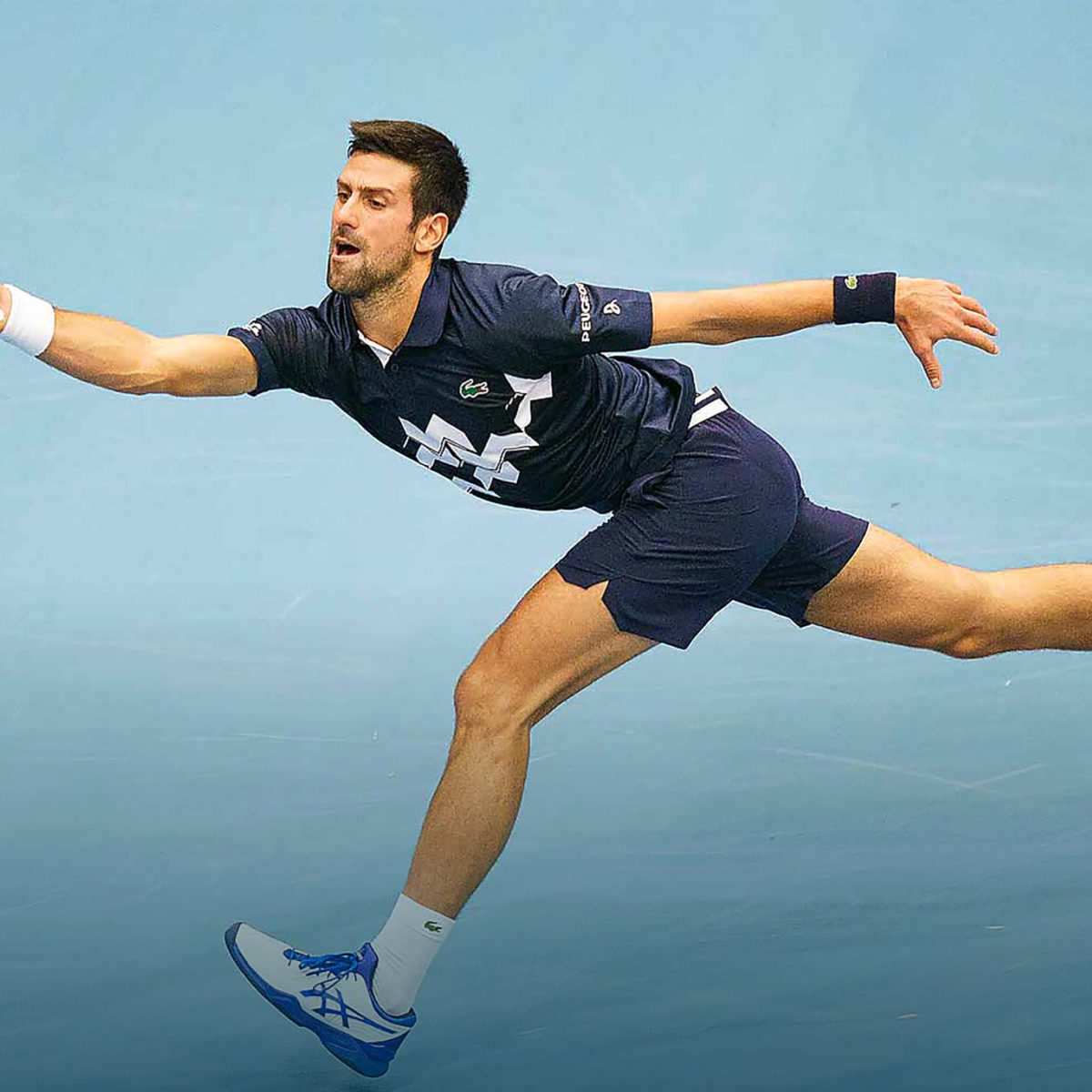 Novak Djokovic almost guaranteed himself a record-tying sixth finish as        year-end No. 1 after beating Borna Coric 7-6(11), 6-3 on Wednesday in a second-round matchup.

The Vienna victory which put the wild card top seed into the quarter-finals comes close to pulling Djokovic level with Pete Sampras on the all-time year-end list.

But there is one small statistical catch:

Should No. 2 rival Rafael Nadal somehow take a wild card into the tiny 250-level Sofia event starting after next week’s Paris Bercy Masters, then Djokovic’s actual clinching of the record could possibly be derailed, according to ATP calculations.

In reality, the chances of Nadal playing in Bulgaria that happening are barely worth mentioning.

But if Djokovic lifts the Vienna title on Sunday – he last played here in 2007 when he also won – then it’s game over for Nadal in the top ranking struggle.

Djokovic needed more than two hours to hold off Croat opponent Coric whom he has defeated in all four of their matches, winning eight sets,

The winner saved all three break points he faced and had to salvage four set points before winning the opener on his own third chance,

“It was very tiring and very challenging. Obviously Borna is a great fighter. He’s a very good friend of mine,” Djokovic said..

“He has kind of a similar style of tennis as I do. From the backhand corner (he’s) very solid [and he is] trying to create points with his forehand.

“He was serving very well, especially in the first set. It was very difficult for me to return his serve.”

Djokovic won his 21st tiebreaker from 23 played this season; his singles record stands at 39-2 with four titles.